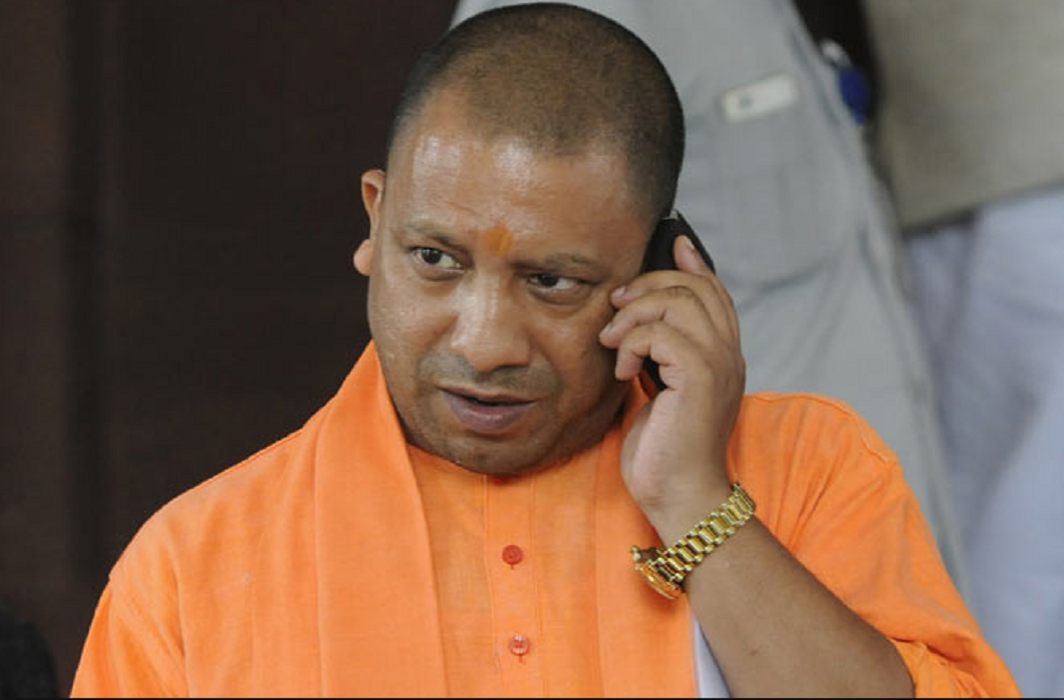 The UP government on Thursday informed the Supreme Court that no trees would be cut for the upcoming Defence Expo in Lucknow.

Petitioner, Sheela Barse had approached the apex court seeking directions for the Uttar Pradesh government not to allow felling for trees for the upcoming Defence Expo in Lucknow.

The bench comprising CJI SA Bobde and Justices BR Gavai, Surya Kant was informed by the counsel for the UP government that the matter was already pending in the Allahabad High Court.

Counsel further informed: “The place has been shifted so now there will be no felling of trees.”

“Through this petition, Petitioner seeks urgent consideration of by this Hon’ble Court on Fundamental Right to Justice and Intergenerational Equity of living Entities under Article 32, 14, 19, 21 and 48A of the Constitution of India.

“As per reports, the State of UP is planning to remove 64,000 Trees in Lucknow for Defence Expo. The state government wants the area to be completely cleared by January 15, 2020 so that the land can be handed over to the organizers of defence expo. Unmindful felling of trees is devastating to the nature, it is against intergenerational equity and against the right to life and existence of not just humans but other living beings including trees and the entire living beings dependent on such vegetation,” the petition said.

Defence Expo 2020 will be organized from Feb 5 to 9 in Lucknow for the first time. Defence Minister Rajnath Singh recently said this year “Expo would be the biggest ever defence exhibition in the country in terms of participation of exhibitors, the area of the exhibition and the revenue to be earned”.

It is pertinent to note that Prime Minister will inaugurate the exhibition. According to the media reports, the Defence Ministers and Army chiefs of 25 countries are expected to participate in the programme.