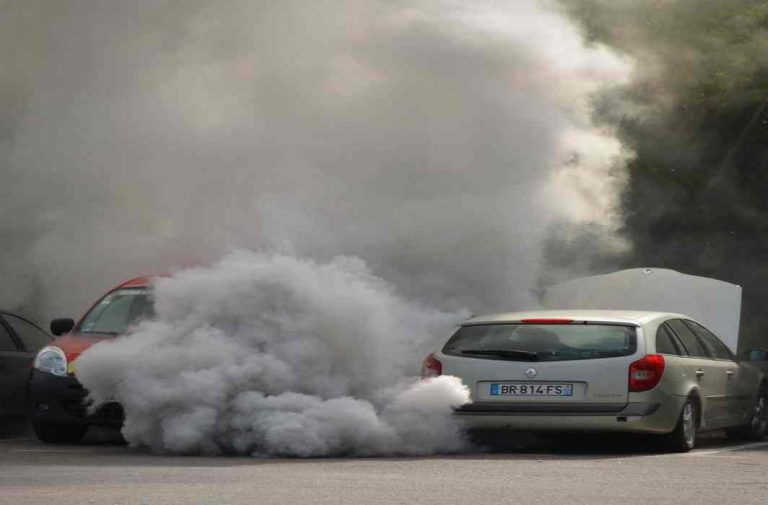 The Supreme Court on Thursday (August 2) asked the Central government to explore the possibility to establish government central testing centre for emission especially for petrol and diesel vehicles and submit report on it by October.

The direction came after amicus suggested to the bench of Justices Madan B Lokur and Deepak Gupta that for petrol and diesel vehicles central testing centre for emission be established.

The bench was acting on the plea filed by environmentalist MC Mehta raising concern over the vehicular pollution in the Delhi-NCR.

The matter was posted for next hearing to October 1.