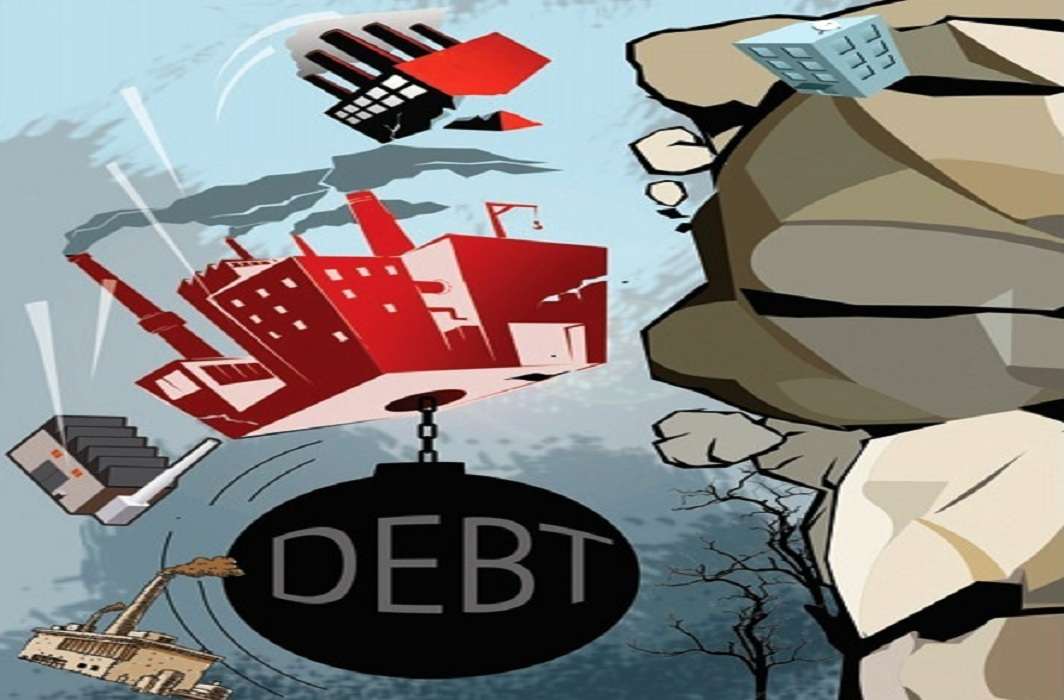 Happenings in the corporate business world have never been as interesting or fast-moving as they are now. It is as if the seething corporate cauldron with the potent brew of the Insolvency and Bankruptcy Code (IBC) bubbling inside has let out a genie that policy and law-makers are finding difficult to bottle.

In my last opinion piece (“Insolvency & Bankruptcy Code: That Sinking Feeling”), I had listed areas of concern in the IBC that policy-makers needed to consider. The government has responded by bringing in an ordinance that effectively disbars promoters and a host of related parties from participating in the resolution process. This has led to a sharp debate between those “for” and “against” the ordinance. As happens too often in this country of argumentative Indians, the core of the problem seems to be getting drowned in debate. It will, therefore, be interesting to see whether the ordinance serves the purpose for which it was brought.

The core issue is the classic dilemma any economy faces—balancing the need for lending to entrepreneurs/companies/projects with the duty to save public money from loss/misappropriation/fraud. Lending to public companies is essential for growth, whether through listing/stock exchanges or through banks. In both cases, it is public money that is being lent. It is also expected that many businesses will suffer losses as a result of unfavourable business environment, wrong decisions or misappropriation and fraud.

When businesses go under, the primary objective before the State is how to revive them and minimise the losses of the stakeholders, particularly banks which are trustees of public money. An equally important objective is to punish the perpetrators of gold-plating of projects, misappropriation and fraud so that the lending system is not gamed for private benefit. A third objective is to encourage banks to keep lending to credible companies and projects and not get afflicted by the flu of “moral hazard/adverse selection”. It is my belief that any good insolvency and bankruptcy legislation must have these three basic objectives and I think that the IBC should also have been framed with these basic objectives in mind, apart from other procedural ones.

One of the main criticisms of the IBC was by the US-based risk consulting firm, Kroll. It had pointed out that ignoring the issue of criminal culpability of founders would result in the process becoming a legalised and formal way of writing off fraud. A related criticism, though not the same as underlined by Kroll, was that promoters and founders should not be allowed to bid for their own companies as it is they who were primarily responsible for the problem.

It should be understood that while the first is a legal issue, the second is a moral one. The moral issue is accepted  by everyone but the solution has to be more nuanced and legal. Though every promoter is morally responsible for the problem, he is not criminally culpable. This subtle distinction should have been the key to framing amendments to the IBC. Unfortunately, the planners and lawmakers understood these two separate issues as one and their response through the ordinance fails to achieve any of the objectives outlined above.

What the ordinance has done is to paint all promoters with the same brush and disbarred them from the resolution process. But the solution to the problem demanded that only those promoters be kept out who were criminally culpable. Ideally, along with the appointment of the Insolvency Professional, a process of detection of fraud and misappropriation of funds should have been introduced in the IBC by involving forensic audit firms overseen by officials from the Serious Frauds Investigation Office and the Insolvency Professional. This should have been the sieve to separate the criminally culpable promoter from others.

The ordinance, instead of introducing a legal sieve as suggested, brings in a one-size-fits-all financial sieve devised on the “default” parameter. This would disbar any company under the IBC process from proposing a resolution plan because it has come under the IBC process only because of default in the first place! In addition, any promoter of such company and any “connected person”, including all related parties and associates, stand disqualified. The guarantors of such debt also stand disqualified (why?). And finally, not only is a disqualified person disbarred from proposing a resolution plan for his company, but also for any other company under the IBC (why?). This giant disqualification sweep is neither logical nor helpful in solving the basic problems.

The basic problems (and objectives) were to keep the criminally culpable promoter out and to get the best possible highest price, to minimise the loss of public money. So does the ordinance solve these problems? The answer is an unqualified “No” because (1) it does not identify the criminally culpable promoter; (2) it keeps out well-intentioned promoters who could have proposed the best resolution plans; (3) it unnecessarily keeps out a large number of persons from the bidding process, thereby substantially reducing the pool from which the bids have to come.

No wonder nobody is happy with the ordinance. To a lay observer, the ordinance seems right because it is cast in moral overtones. But in reality, it throws the baby out with the bathwater. The banks are unhappy because with a large number of serious bidders disbarred, there is little possibility of their “hair-cut” being kept to a minimum. Since most of the banks involved are public sector banks, they cannot challenge the ordinance. The promoters are unhappy, and several of them are gearing up to legally challenge the ordinance and other rules. News has also come in that RMS Private Limited, a Punjab-based company, has challenged the ordinance in the Punjab and Haryana High Court. More such challenges are likely to follow and the corporate legal scene promises to be very interesting.

Another related issue that has raised corporate eyebrows stems from a recent Supreme Court judgment restraining independent directors of Jaiprakash Associates from transferring any personal assets over the group company, Jaypee Infratech’s insolvency issue. This creates fresh problems for independent directors on the boards of companies whose associate companies are facing insolvency issues. While most experts feel, and rightly so, that independent directors are not and should not be held liable for operational losses (unless party to fraud), it will require the persuasive skills of some hot-shot lawyer to make the apex court change its mind.

In another development, the ministry of corporate affairs moved the National Company Law Tribunal (NCLT) to supersede the board of Unitech Limited and entrust the management to the government. The NCLT has superseded the Unitech board and has asked the government to appoint 10 nominee directors by December 20, 2017. This is an important development and only the third of its kind after Satyam and NSEL. Unitech has contested the move and the next hearing is on December 20, though I believe that Unitech can only delay the inevitable. Looking at what is happening in the corporate world in related areas of insolvency, bankruptcy, non-delivery of homes/apartments, I can foresee that a few more cases of the government moving in to take control of such companies is likely.

There are indications that the government is thinking of entrusting the regulation of unlisted companies, particularly those that are either subsidiaries or holding companies of listed companies, to the Securities & Exchange Board of India. This is important because there is suspicion that some corporate groups use unlisted subsidiaries either to siphon off money or evade taxes.

There is also the strange example of Tata Sons, an unlisted holding company of listed Tata group companies, deciding and directing the affairs of listed subsidiaries. In a move apparently to shield itself from any disclosures, Tata Sons has now filed an application before NCLT to convert itself into a private company. Reportedly, the Mistry group has opposed this move. It will be interesting to see the decision taken by the NCLT because the larger issue is the regulation of all connected companies (listed/unlisted/private) in a group.

If one takes a panoramic view of the happenings in the corporate world, the inescapable conclusion is that regulation is becoming tougher and more demanding. This is a welcome development. But for regulation to be more effective, rather than merely stricter, it must be thought through diligently. The core problems it is supposed to solve must be defined in precise terms ab initio and every change must be tested on that touchstone alone. In a lighter vein, the development promises fast-paced action like a rapidly unfolding corporate thriller on the national screen. I can foresee that the corporate cauldron will not only keep bubbling but will froth and boil over from time to time.

—The writer is a former IAS officer, has extensive corporate experience and is an expert on corporate governance