“The amendment will make Indian skies the safest” 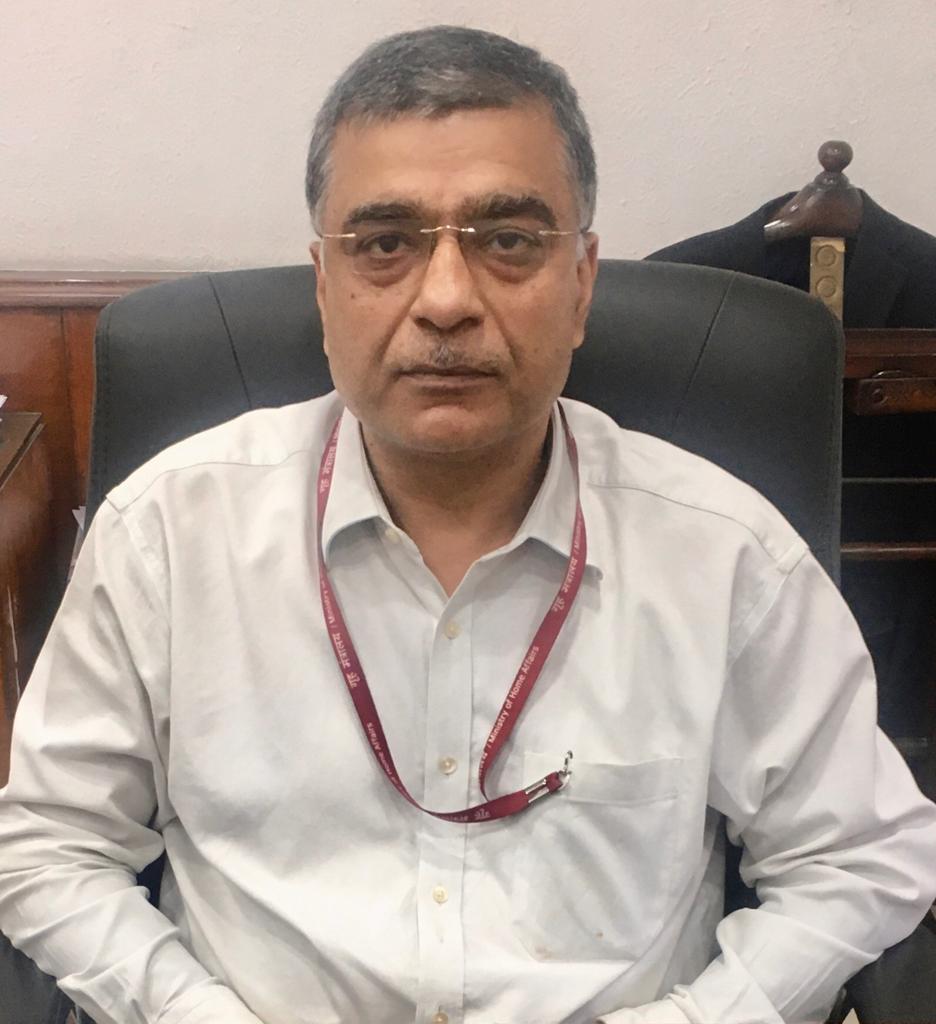 ARUN KUMAR, Director General of Civil Aviation, is the man in the hot seat of India’s civil aviation sector. After the Aircraft (Amendment) Bill, 2020, was passed by Parliament, he told SHOBHA JOHN that the Bill would give his organisation more powers as it could now impose penalties on erring stakeholders. Excerpts….

What are your views on the new Bill? Will it empower the DGCA?

Yes, definitely, but we still have some distance to go. Nonetheless, it is a much-needed amendment to align our regulations as per ICAO and to further strengthen our regulatory institutions to enable them to discharge their obligations to make our skies the safest. In their new empowered avatar, they are expected to make a qualitative difference and improve things further. Earlier, they had no powers to impose any penalties on airlines, airports or personnel. Now in the changed circumstance, an airport operator can be im­posed a penalty for not maintaining the runway, say at the appropriate friction level or not removing rubber deposits or not having runway markings or lightings, etc. Similarly, an airline can be penalised for deficiency in service, non-compliance of safety regulation, etc. All in all, it is expected to improve our safety standards.

The Bill says that the centre may direct that any power exercisable by the DGCA, BCAS and AAIB may also be exercisable by any other officer or authority specially empowered it. Does this, in effect, make these statutory bodies toothless?

The Bill allows the DGCA to take penal action. There are apprehensions that it could have even more control over pilots and aircraft engineers.

Pilots and aircraft engineers are DGCA licencees and the terms and conditions of their licences are governed under the specific Aircraft Rules. In fact, the new change, which brings in penalty, makes airlines and airports more accountable to the safety regulator in terms of their compliance to regulations. Needless to say, now they can also be penalised. As I have stated earlier, a lawful system has to have enough checks and balances and which shall be prescribed when the specific rules for the implementation of these provisions are crafted. It will also provide sufficient redressal mechanism.

How long would it take for this Bill to become an Act?

It will take some time. Now the Bill has to get the president’s assent before it becomes part of the Act. Thereafter, the specific Aircraft Rules are to be framed and approved. All this is expected to take about three months.
Read the article here by Shobha John

The Lucknow bench of the...
Read more
Courts

A Delhi court has recent...
Read more
India Legal
Did you find apk for android? You can find new Free Android Games and apps.