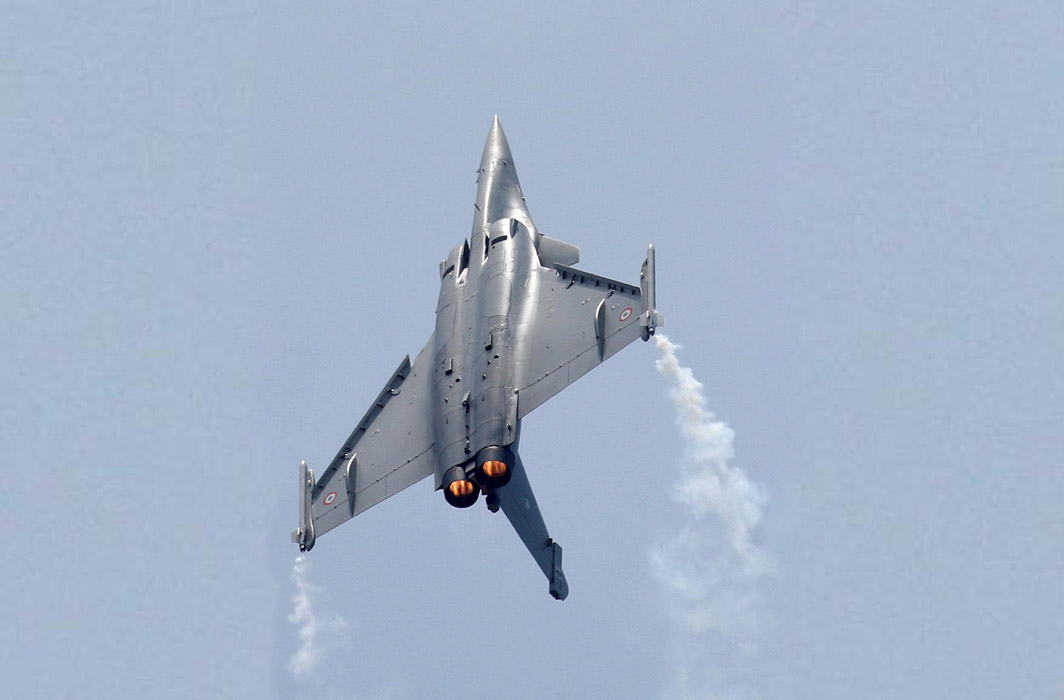 There is considerable unease among officers of the Indian Defence Accounts Service (IDAS) over the Centre’s unprecedented decision of appointing an officer from the Indian Audit and Account Services (IA&AS) as financial advisor to the Ministry of Defence.

What adds to the disquiet among the IDAS ranks is the fact that the IA&AS officer in question is 1984 batch’s Gargi Kaul, sister-in-law of Supreme Court judge, Justice Sanjay Kishan Kaul. Justice Kaul was part of the three judge bench of the apex court, also comprising Chief Justice Ranjan Gogoi and Justice KM Joseph, which had, on December 14, dismissed a bunch of petitions demanding a court-monitored investigation into alleged irregularities committed by Prime Minister Narendra Modi’s government in finalizing the Rafale jet deal.

Following Kaul’s appointment as financial advisor to the defence ministry, Madhulika was moved as secretary to the Central Information Commission (CIC), while Prashant was posted out to the National Commission for Minorities (NCM).

Some news reports had speculated that the Sukuls were transferred out of the ministry of defence to save the Centre more embarrassment in the already raging political controversy over the Rafale Deal. That the presence of the Sukul couple in key roles with the defence ministry could attract allegations of conflict of interest was being talked about in the corridors of South Block ever since the Rafale Deal opprobrium broke out. Prashant’s brother, Shantanu Sukul, a retired navy officer, was employed on a senior position at the Pipavav Shipyard, owned by Anil Ambani’s Reliance Defence, until September 2018.

At the time of their appointment to the Ministry of Defence, the Sukuls had reportedly not informed the government that their close relative was working with a company that was involved in negotiations for sensitive, high value, defence deals.

By transferring the Sukuls, the government may have averted allegations more allegations in the Rafale deal of possible conflict of interest of two senior IDAS officers working with the finance services section of the defence ministry. However, the choice of Kaul for the role of financial advisor to the ministry could end up raking the same allegation, not just because of her relation to a judge who was part of the bench that bailed the government out on the Rafale Deal but also since the government seems to have gone an extra mile an IA&AS officer on a role traditionally reserved for the rival IDAS cadres.

The first letter of prote...