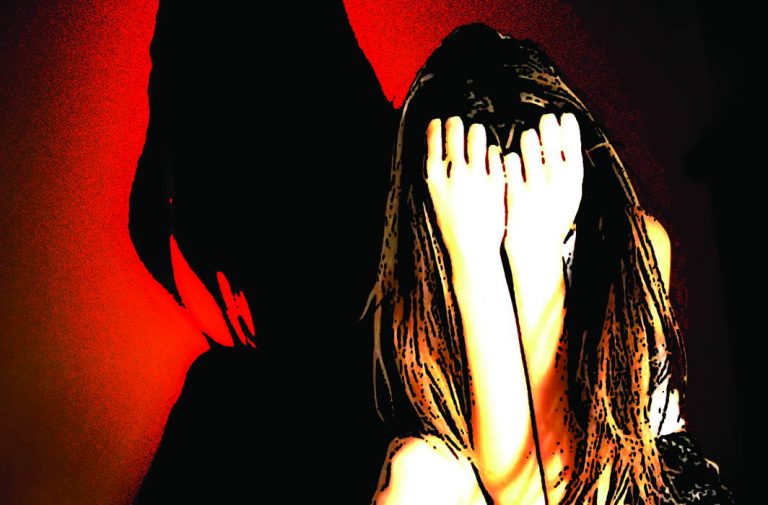 Society seems to have touched new lows as re-ports of rape and molestation of children come in from various parts of the country. Caretakers and relatives have often sexually exploited helpless and even handicapped inmates, leaving these unfortunate children to fend for themselves.

In a recent case, in Khandwa in Madhya Pradesh, two mentally ill minor sisters accused a 60-year-old director of a shelter home of raping them. According to a report, the accused, Poonamchand Malviya, has been arrested and sent to judicial custody by a court in Khandwa, based on a complaint lodged by the girls.

The two sisters, one aged 13 and the other 15, had been staying in the shelter home for the differently abled, where Malviya was the director. The victims escaped from the home and went to a police station where a case was registered against the accused under IPC Section 376 (rape) and relevant sections of the Protection of Children from Sexual Offences Act.

In yet another case, an NGO alleged that children in a shelter home in Karjat (Maharashtra), aged between five and 18 years, were being sexually abused. The NGO reported that the children were made to watch pornographic material and perform sexual acts on one another, which were recorded.

The accused, founders and caretakers of the shelter home run by Chandraprabha Charitable Trust, have been arrested.

However, nothing can compare with the perversion and depravity that took place six years ago in Rohtak Apna Ghar, a shelter home for handicapped and destitute girls. It was so revolting that it appeared unbelievable and exaggerated. 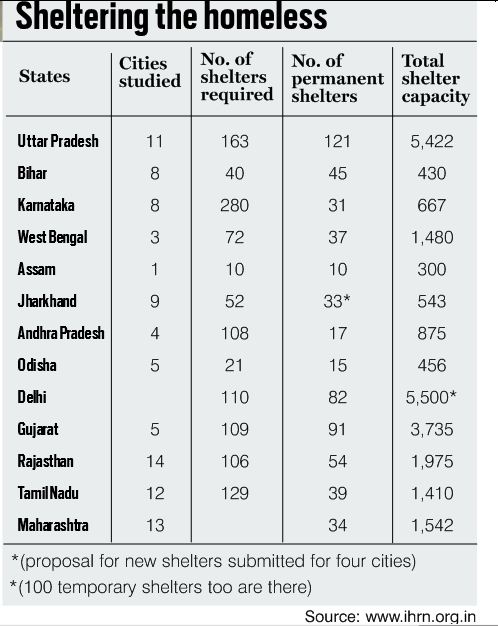 The National Commission for Protection of Child Rights rescued nearly 120 inmates, including children and women, from Apna Ghar after carrying out a surprise raid following an anonymous complaint.

A report on the incident said that the caretaker of the shelter home, 53-year-old Jaswanti Devi, had been allowing sexual exploitation of handicapped girls by her own brother and son-in-law.

It was found that the two had been raping girls in her presence as well as of her daughter.

The CBI, which was subsequently handed over the case as public ire grew, found that in some instances, the raped inmates had given birth and the babies had been sold for adoption. It subsequently filed a chargesheet against seven accused, including Jaswanti, her daughter, Sushma alias Simmi, brother Jaswant Singh, son-in-law Jai Bhagwan, cousin Sheela and two other accused, Veena and Satish.

The chargesheet was filed under various sections of the IPC, including 313 (abortion carried out forcibly/without consent), 120-B (conspiracy), 323  (criminal assault), 374 (forcing a person to indulge in labour work un-lawfully), 376 (rape) and 506 (criminal intimidation).

Earlier this month, the CBI Special Court judge in Panchkula sentenced Jaswanti, Jai and driver Satish to life imprisonment with a fine of Rs 50,000 each. Jaswanti was convicted for abetment of rape, causing hurt, unlawful compulsory labour, criminal intimidation, cruelty to children and running a prostitution ring.

The judge sentenced Jaswant to rigorous imprisonment of seven years for rape. Simmi and two Apna Ghar employees, Sheela (also a cousin) and Veena, were convicted but set free on the basis of already undergone sentences.

The CBI, during its investigations, found that a deaf and mute inmate had been raped and forced to imbibe liquor by Jai. She delivered a baby girl in September 2012 and a DNA test later revealed that Jai was the biological father of the child. The victim had identified the convict during the investigations and trial with the help of an interpreter. Another deaf and mute victim was found to be sexually exploited at the shelter home and her teeth broken during an assault by Jaswanti. The medical examination of another victim revealed that she too had been raped.

At least nine children had been “illegally and unauthorisedly (sic) given away by Jaswanti to different persons and (that) she had taken money in lieu of these children”, said the chargesheet which also mentioned that some of these children were taken to Delhi for prostitution.

These horrendous incidents are, however, only the tip of the iceberg. Many such cases go unreported because of fear among the inmates or suppression of facts by the authorities. Also, the abuse is so ram-pant that in most cases the most dangerous place for the victims is their own home.

A nationwide study by the Women and Child Development ministry in 2007 had come to the conclusion that about 53 percent of all children faced rape and child sexual abuse.

The nation needs to pay urgent attention to this menace. For that, it is important to spread awareness and, more important, educate parents and children themselves.