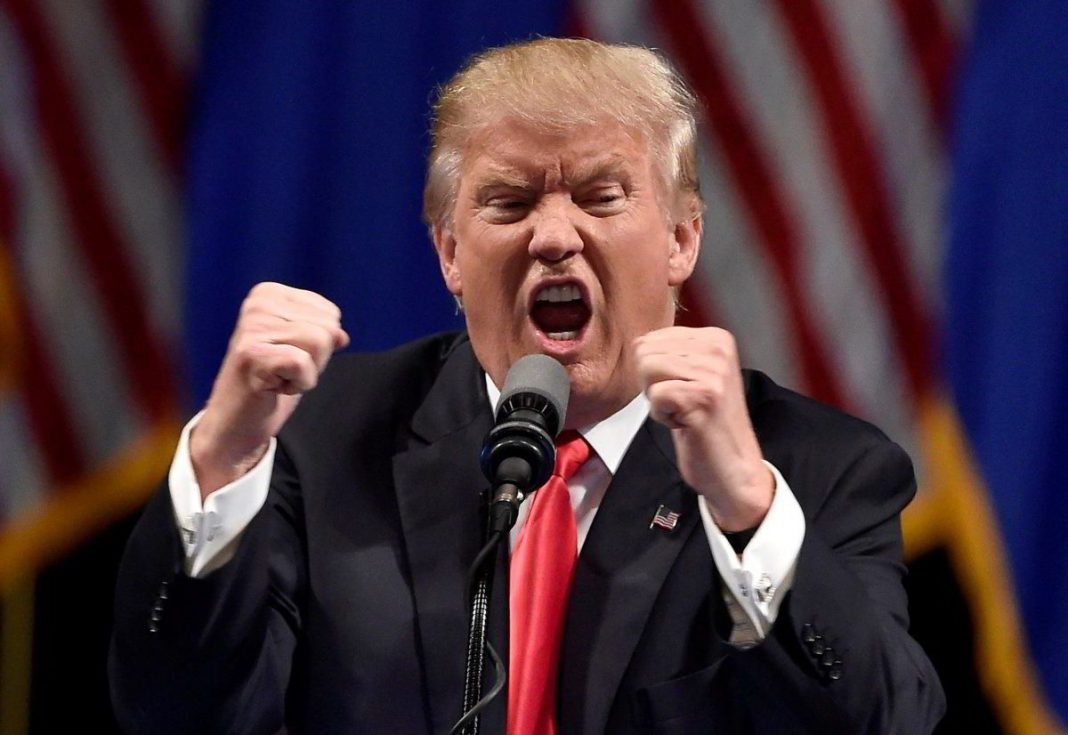 A US Supreme Court stacked with Republican-appointed justices did President Trump only a small favour in two cases involving his financial dealings, dismissing his lawyers’ argument that a president has absolute immunity from investigations while in office.

Chief justice John Roberts wrote the 7-2 opinion that the president is not categorically immune from grand jury requests. Both Supreme Court justices nominated by Trump, Neil Gorsuch and Brett Kavanaugh, sided with the majority.

Trump’s accounting firm and the Deutsche Bank must provide documents subpoenaed by a New York grand jury, but much of the material would not become public, since records would go to a confidential grand-jury investigation in New York.

Trump’s tweets within minutes of the Court ruling indicate his mindset; “Now the Supreme Court gives a delay ruling that they would never have given … for another president. “This is about PROSECUTORIAL MISCONDUCT,” Trump said of the subpoenas for his financial records.

Manhattan district attorney Cy Vance issued a statement celebrating the Supreme Court’s ruling that the president is not categorically immune from grand jury requests. “This is a tremendous victory for our nation’s system of justice and its founding principle that no one—not even a president—is above the law,” Vance said.

In a second case based on a separation of powers legal issue, Trump basically got a draw, with the Supreme Court sending the case back to an Appeals Court because “the courts below did not take adequate account of the significant separation of powers concerns implicated by congressional subpoenas for the President’s information.” Chief Justice Roberts wrote both the decisions.

This is hardly a victory but it does buy Trump some time since none of this case will be settled before the November election. It continues what have been a difficult four weeks for him since a poorly attended rally in Tulsa, Oklahoma, embarrassed him, and his law and order harshness about civil rights protests ended up encouraging a wide range of Americans to join in the Black Lives Matter movement. His defense of memorials to Confederate leadership in the civil war of the 19th century may have fed the psychological needs of his core supporters but his polling numbers keep declining. All of this as the COVID-19 pandemic continues to surge in many of the states he won in 2016. 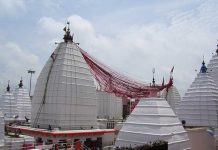 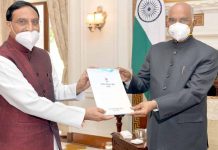 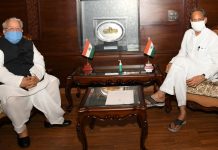