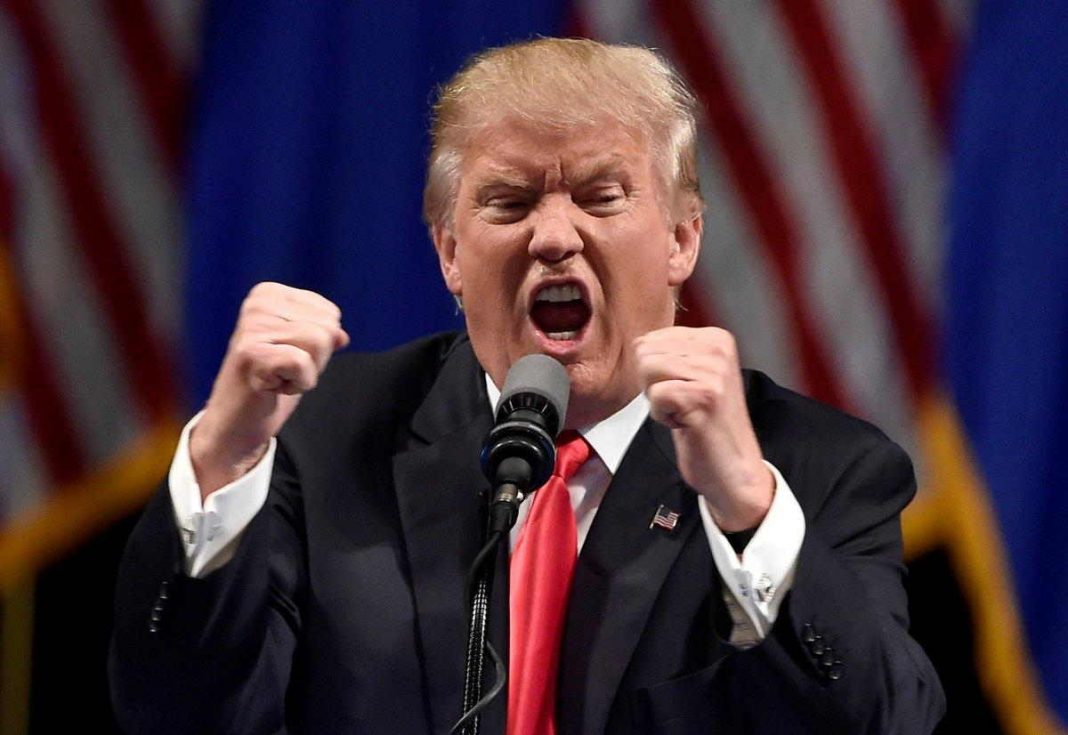 America is a nation where people stop for red traffic lights late at night even when no other traffic is obvious. Process is important and it is embedded in a good bit of federal regulations.

A second immigration policy was reversed this week by a federal judge who ruled that the policy barring asylum seekers was put into effect without the required public hearings.

This follows the Supreme Court’s recent DACCA decision preventing the deportation of young people whose parents came illegally to the USA—a ruling that the Trump Administration’s procedure was invalid.

This time Judge Timothy J Kelly of the US District Court for the District of Columbia said the Trump administration illegally put the asylum rule in effect without allowing the public to weigh in on it. The administration had argued that allowing for a public comment period after announcing the rule would have prompted migrants to rush to the border, a claim Judge Kelly, a 2017 Trump appointee, did not accept.

This is not a new outcome for the Trump, who is discovering that government is not like being in charge of your own company. Back in April, the government wanted to reduce nutrition standards for school meals, something that Michelle Obama had encouraged. Sorry, ruled a court, citing the Administrative Procedures Act. Similar rulings against Trump’s Environmental Protection Agency leadership, anxious to gut environmental regulations on behalf of industries that supported the Trump campaign in 2016.

The good news is that the federal courts are telling The Trump Administration to do its homework and follow the law. The “however” is that the Trump Administration has issued other overlapping policies that have effectively sealed the border to asylum seekers, citing the corona virus pandemic and emergency health protections to rapidly return migrants to Mexico or their homes countries.

Trump didn’t do very well in a New York state court. An appeals court lifted a temporary restraining order intended to prevent Trump’s niece from publishing a book about her family. Prior restraint of publication is difficult in US courts.

Judge Alan D Scheinkman, wrote, “Whatever legitimate public interest there may have been in the family disputes of a real estate developer and his relatives may be considerably heightened by that real estate developer now being President of the United States and a current candidate for re-election.”

Trump’s lawyers had argued that a non-disclosure agreement decades ago in a legal case over inheritance involving her grandfather Fred Trump’s will meant she had to remain silent.  The book is described by publisher Simon & Schuster as a “nightmare” of family dysfunctiontion. The title suggests it isn’t favourable to the President: “Too Much and Never Enough: How My Family Created the World’s Most Dangerous Man,” has rocketed to the top of bestseller lists based on pre-sales after a blizzard of publicity. It goes on sale in late July.

Did you find apk for android? You can find new Free Android Games and apps.
Share
Facebook
Twitter
Pinterest
WhatsApp
Previous articleICAI Inform SC: There Are Operational Problems To Hold CA Exams Due To COVID-19, Seeks Time Till July 10 To Assess Ground Situation
Next articlePlea Filed In Delhi HC Challenging Domicile Reservation At NLSIU Bangalore, Matter Referred To Another Bench By Chief Justice