Above: Unemployed youth at a job fair in Assam. Unemployment has increased to an all-time high of 6.1 percent in 2018/Photo: UNI

An exclusive research paper for India Legal questions the legitimacy of the Modi government’s GDP figures. This is reflected in decreased economic activity in other spheres such as steel, cement, coal, electricity and oil. Loss of faith in government data can have serious repercussions for future growth

“A single lie discovered is enough to create doubt in every truth expressed.”

Recently there has been much debate about the Indian economy. Surveys conducted by government agencies such as the National Sample Survey Office (NSSO) and data collected by reputed private agencies like the Centre for Monitoring the India Economy (CMIE), show a dramatic uptick in unemployment over the last four years. 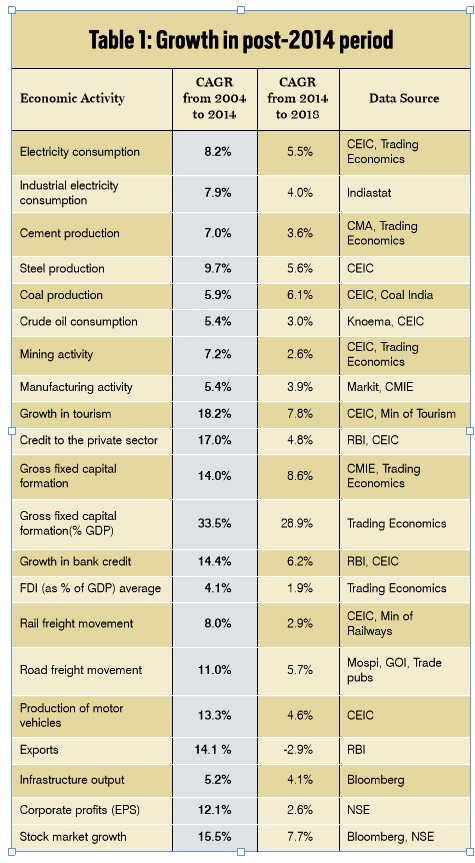 This issue becomes all the more relevant in light of recent accusations that the government is suppressing weak employment data and manipulating GDP numbers to make the economy appear better. In a bizarre sequence of events, the government first revised 2016-17 GDP numbers downwards to make the GDP for 2017-18 look better by comparison (GDP growth is calculated relative to the previous year), and then six months later, in a complete turnaround, revised the 2016-17 GDP upwards to 8.2 percent. This made the demonetisation year the best year for the economy in a decade. Within a period of six months, the GDP for 2016-17 mysteriously changed by almost 2 percent (200 basis points) first down and then upwards. Believe it or not.

Recently, Niti Aayog, which is run by government-appointed bureaucrats with no expertise in national income accounting, rejiggered the GDP numbers going all the way back to 2005. They lowered the average annual GDP growth for the Singh government (2005-2014), from 8.2 percent to 6.8 percent, and simultaneously raised the average growth rate of the Modi years from 6.2 percent to 7.3 percent. This juggling allowed the Modi government to crow that it was a better steward of the economy than the Singh government. 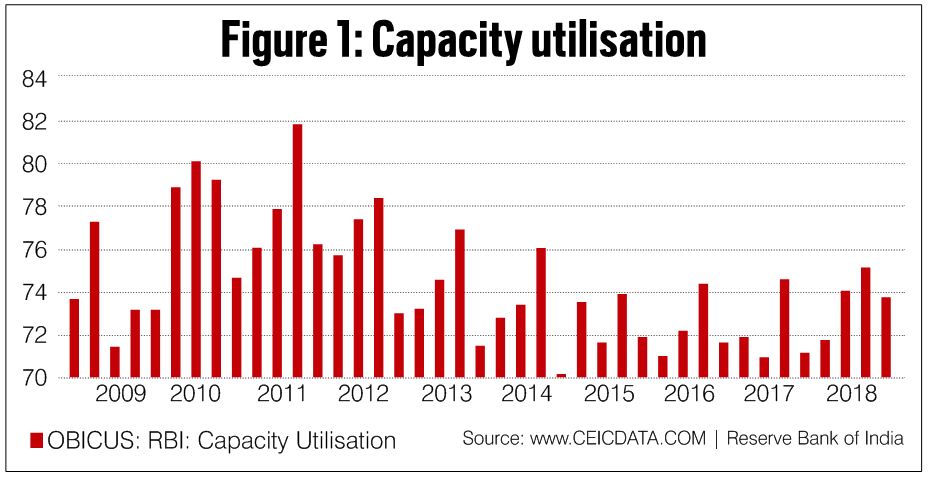 This attempt to rearrange the data was so blatant that a group of 108 pro­minent Indian and foreign economists wrote to Modi in March and raised concerns over “political interference” in the reporting of statistical data and cast doubt on the government’s achievements because of the revision and suppression of data. The economists warned that tampering with data could have serious consequences not only for internal policymaking but for external investments.

An economy’s growth, as measured by GDP, comes from the production of goods and services. There are many problems with measuring GDP, especially in an economy like India’s where 85 percent of the people work in what is known as the “informal” sector. As record keeping is lax in this sector, it makes it difficult to generate reliable estimates on the output generated. But given the number of people that work in the informal sector, it can be safely assumed that a substantial portion of the country’s GDP comes from this sector. 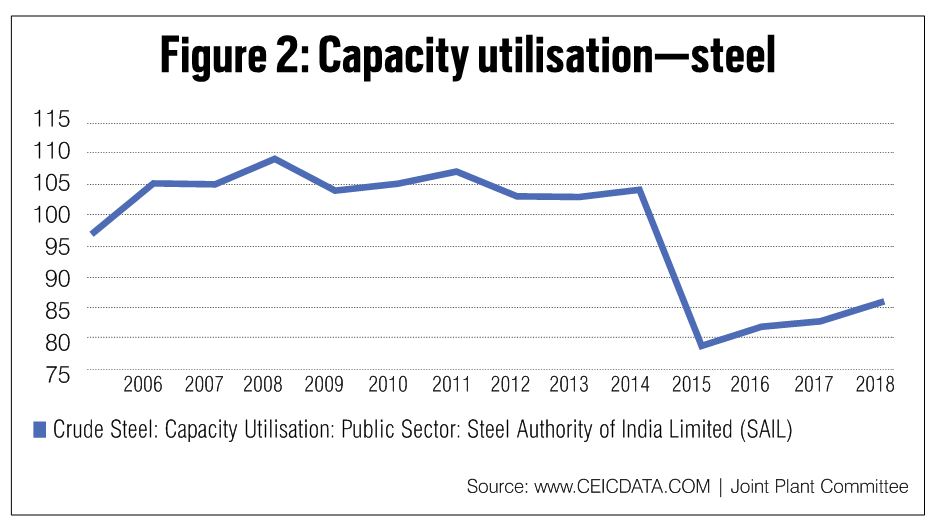 It is easy to see how the real GDP could be higher or lower depending on the variance of the actual and the imputed contributions of the informal sector. An economy growing at 7 percent could in reality be growing much slower if the performance of the informal sector is lower than the value imputed in the GDP calculation. We know that demonetisation disproportionately affected the informal economy, so a failure to lower the imputed value of this sector could well lead to an overestimation of GDP growth.

Errors in estimating GDP are not limited to informal economies such as India. Countries ruled by an authoritarian regime often misreport economic data to appear more successful and stable than they are. In the ’50s and ’60s, estimates of the Russian economy were so inflated that many economists started to believe that socialist economic systems were better at generating growth than capitalist systems. A good contemporary example of data manipulation is China. The government officially reported 10 percent plus GDP growth for 14 consecutive years, and everyone believed those numbers till recently when a group of analysts and a Chicago professor, using entirely different methodology, concluded that China’s GDP had been overestimated by between 30 percent to 35 percent. 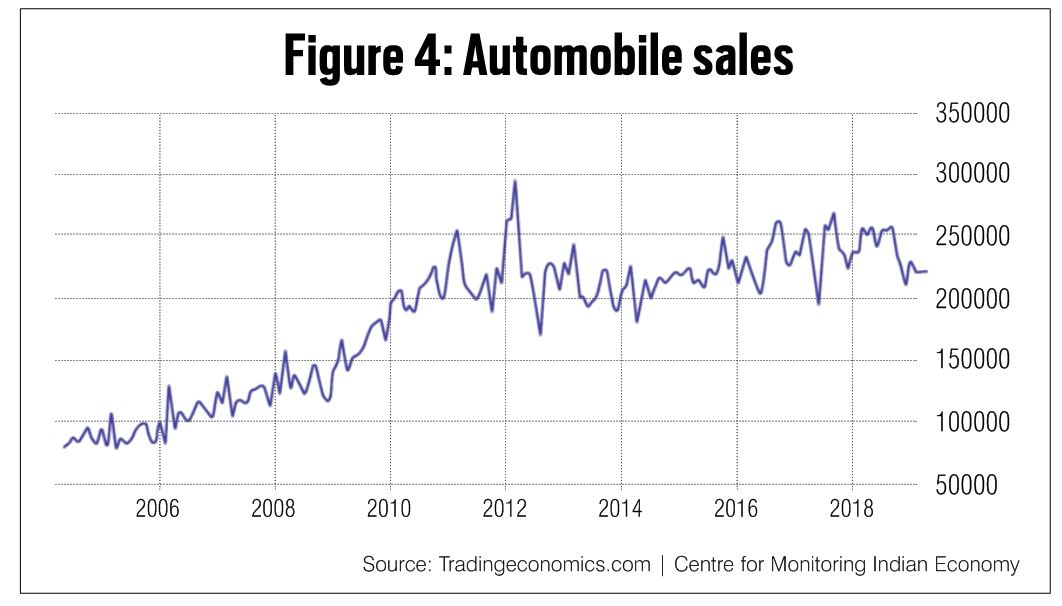 This confirms what many analysts, economists and even some high-level Chinese officials have said for years—China’s economic data are cooked and can’t be trusted. In a secret diplomatic cable (released by Wikileaks), Chinese Premier Li Keqiang called China’s GDP numbers “man-made” and “unreliable”. He admitted that he ignores those numbers—focusing instead on more tangibly measured things such as bank loans, rail freight and electricity output.

In this research, I use a similar approach and focus on other proxies of economic activity for the Indian economy. A growing economy will need increasing amounts of inputs like steel, cement, coal, electricity, oil. It will also require higher amounts of capital and will involve a greater movement of goods. GDP growth should, therefore, be reflected in a proportional growth in these input factors. Any discrepancy between the two suggests a misreporting of GDP.

I examine 21 different indicators of economic activity to answer two questions: (1) does the data support the Modi government’s assertions on GDP growth and (2) what does the underlying data reveal about economic growth under the Singh (2004-2014) and the Modi (2014-present) governments. Let’s examine the data.

As an economy grows, there is an increase in demand for goods and factories start using a higher percentage of their installed production capacity to produce more goods. Capacity utilisation is a key indicator of growth in the economy. Data from the Reserve Bank of India shows that aggregate capacity utilisation declined from a peak of 82 percent in 2011 to 73 percent in 2018 (Figure 1). This decline is not consistent with a growing economy, especially one purported to be the “fastest growing economy in the world” growing at 7.3 percent.

Further evidence of declining demand in the post-2014 period is the reduction in capacity utilisation in two key sectors—steel (Figure 2) and cement (Figure 3). Clearly, this data is incompatible with a growing economy. 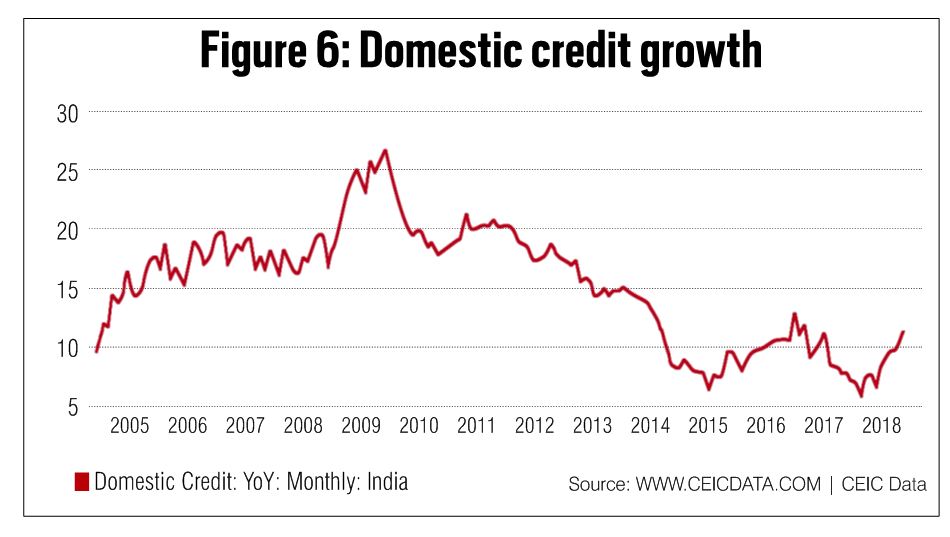 Table 1 gives the annual growth rate (CAGR) of key economic variables for two different periods, the 2004-2014 representing the Singh government and the 2014-2018 period representing the Modi government. First, some observations about growth in the post-2014 period (data in column 3 of Table 1).

One can see a clear pattern emerging here. The numbers just don’t add up. And data on manufacturing activity supports that contention.

Let’s now compare the state of the economy under the Singh and Modi governments by comparing the numbers in columns 2 and 3 of Table 1. The following observations stand out:

In a recent article (http://www.indialegallive.com/constitutional-law-news/economy-news/gdp-figures-gaming-the-system-58141), I compared the performance of the Singh and Modi governments using the national income accounting identity in which GDP growth is the sum of consumption, investment, government spending and net exports. I document that each of the components grew at a faster pace during the 2004-2014 period compared to the post-2014 period.

The evidence is quite clear. Fewer raw materials were used, fewer goods and services produced, fewer items moved around and even fewer goods exported in the Modi years compared to the Singh period. Yet, mysteriously, GDP grew at a faster pace under Modi than under the Singh government.

Based on all this evidence, it is impossible to conclude anything but the obvious: The Singh government did a better job handling the economy than the Modi government. The facts are irrefutable and Niti Aayog’s attempt to rearrange GDP numbers is a crude attempt to distort the underlying truth. 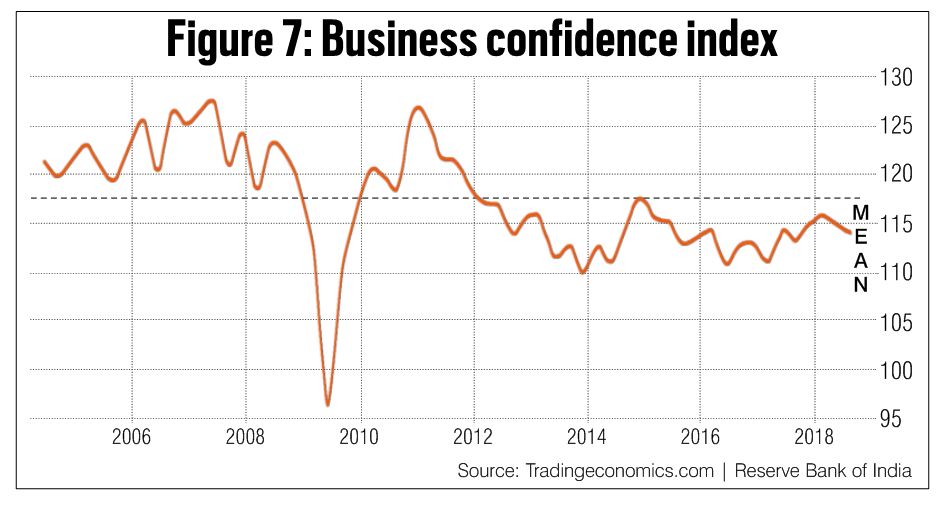 The real barrier to India’s economic growth is the small group of people that sit in Delhi and make decisions affecting the entire economy. That’s bad enough, but that they live in fool’s paradise about the actual growth because of fudged data is indeed scary. It’s hard to provide meaningful solutions if you don’t accept there is a problem.

In a recent interview, ex-RBI governor Raghuram Rajan was asked how it was possible for an economy growing at 7 percent to produce no jobs. His response: “One possibility is that the economy is not growing at 7 percent.” The evidence presented here supports Rajan’s assertion.

In a recent Reuter’s poll of leading global economists, more than half the respondents admitted that they had lost faith in the official statistics put out by the Indian government. The data shows that this fear is not unfounded. The GDP numbers have clearly been misreported. Fabricated data not only hampers policy making, but also foreign investment. Foreign investors are sceptical about investing in countries where governments cannot be trusted. The loss of faith in the Indian government’s ability to provide reliable economic data could have serious repercussions for India’s future growth. 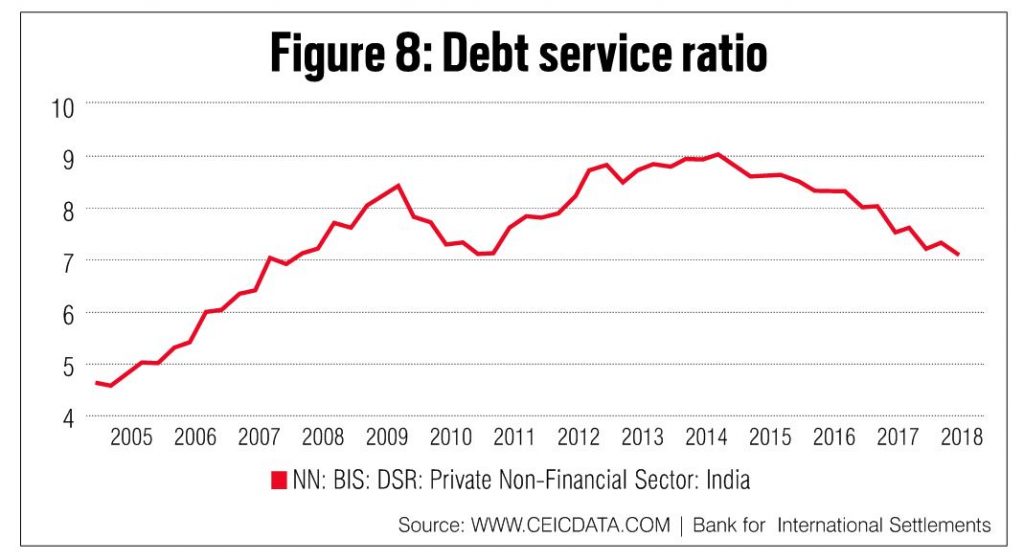 It is unclear who misrepresented the data, but it should be investigated as a serious crime because it leads to questions about the integrity of an entire nation. A nation’s economic growth comes from the toil and sweat of its citizens, not the government. Distorting economic data is a slap on the hard work of India’s millions. Corruption pertains not just to money, but also to the abuse of entrusted power to misuse and misstate facts.

—The writer is a Financial Economist and Founder, contractwithindia.com