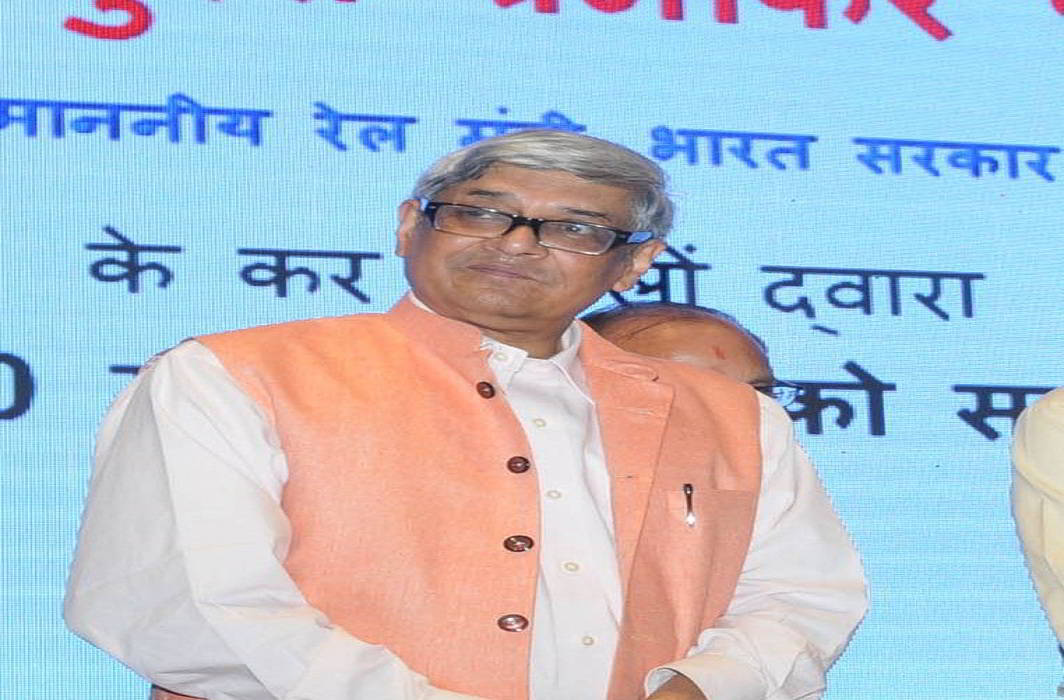 India Legal magazine in its last issue dated October 2, 2017 (See Link [Delhi Durbar, Page 11]), had already given enough indications about Debroy taking over the mantle of the Economic Advisory Council which the prime minister Modi constituted yesterday (September 25). It had also reported that Bibek Debroy had already resigned from NITI Aayog over disagreements with senior officials on some economic policies.

Debroy was part of the newly-formed Aayog, formed on January 1, 2015, as a full-time member. However, as reported by India Legal magazine, of late, he was critical of the inauguration of project bullet train by Modi and his Japanese counterpart, Shinzo Abe, earlier this month. His adverse comments were significant, considering that he had prepared a comprehensive report on the Railways for Aayog.

According to India Legal magazine, Debroy had already been offered the plum assignment as the government wanted to placate him and not be deprived of his services as an economist. Moreover, Modi wants an impartial and expert advice on the economy and the impact of economic policies. This is one of the areas where the NDA government is perceived to have failed to deliver results.

Debroy will lead the Council that will also have Surjit Bhalla, Rathin Roy, Ashima Goyal and Ratan Watal as its members. The revived panel will look into issues like a dip in the economy over the last three years and criticism on the way economic issues have been handled by the Modi government.