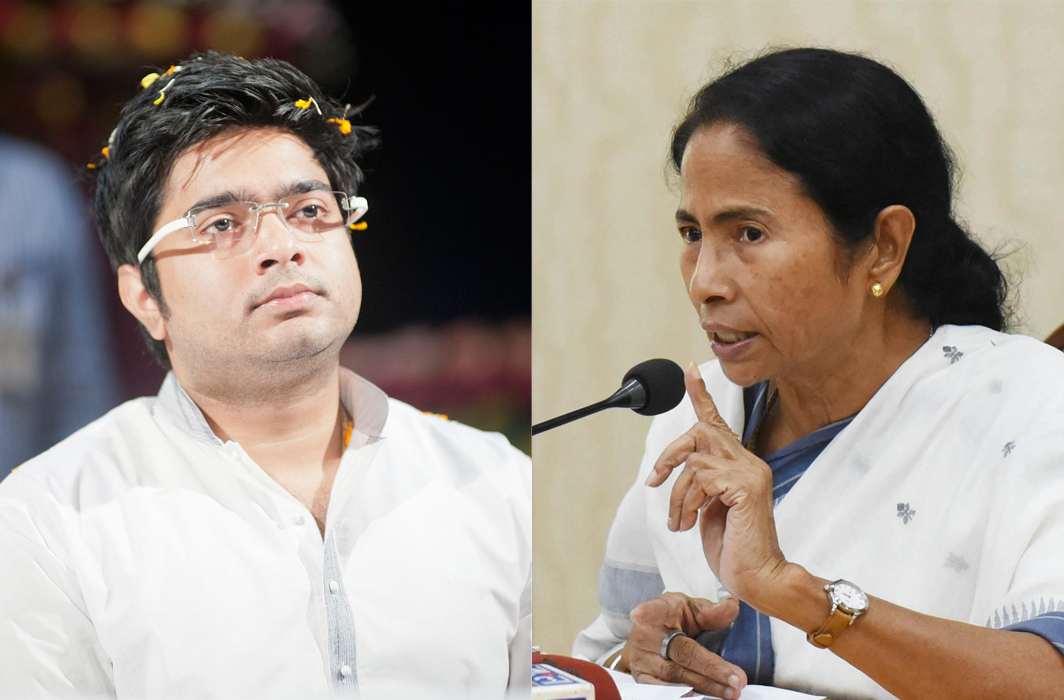 The news channel Times Now claims today what everybody knew yesterday: Bengal chief minister Mamata Banerjee’s nephew Abhishek Banerjee had his fingers in many rotting pies. This was evident even as far back as the Narada sting affair, where Abhishek, then an aspiring youth leader within the Trinamool Congress, had been in serious discussion as to how a set of small ‘bribes’ would be positioned within the party leaders and with who.

As of today, Abhishek has grown into a banyan, his many “properties” dotting the entire stretch of Harish Mukherjee Street, a major arterial road in south Kolkata, virtually adjacent to Harish Chatterjee Road, where Mamata, as well Abhishek, officially live.

Abhishek’s meteoric rise within the party has not only been noticed by outsiders, it has created a great deal of bad blood within. There have been scuffles between uncles—Kartick Banerjee, one of Mamata’s brothers, is the real do-gooder in the locality and enjoys huge support, though he has been virtually cut off from all decision making within the party’s top echelons—and things aren’t looking good. Abhishek is the son of his elder brother.

Amid this comes this “expose”, where a small-time realtor, Raj Kishore Modi, is said to have invested a small sum of Rs 1.5 crore in a company (Leaps & Bounds Pvt. Ltd.) for future gains. Abhishek was a director in this company.

Quite like the Narada scam, this is about small sums of money, not something that can be equated to the massive amounts defalcated by Lalu Prasad Yadav in the fodder scam or the amount of property that Tejashwi Yadav and his sister have in benami properties, as the channel has claimed. Yet, even a hint of corruption can tilt the equation in a tense Bengal away from Mamata.

Here the problem is that Modi has been a known criminal, and Mamata was once against him. That Abhishek has gone beyond the brief and trust that Mamata had placed with him is clear. What is not clear is how channels pick up the scent of the smallest of scams, missing by miles, large, rotting carcasses.

For Mamata, it is wary time.