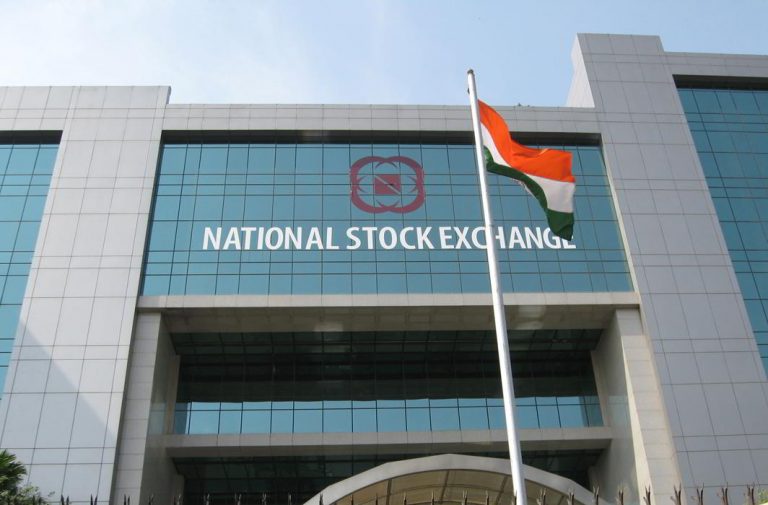 Driven into a corner for favouring some High Frequency Trading brokers, exchange has no option but to agree to SEBI dictat

The National Stock Exchange (NSE) had retreated into its shell after a bout of aggressive behaviour when it had slapped a Rs 100 crore defamation suit on Moneywise Media Pvt Ltd, a fortnightly magazine that is published jointly by Debashis Basu and Sucheta Dalal. The suit, filed at the Bombay High Court by the NSE on July 21, 2015 was to stop the publication and circulation of an article which blew the whistle on an alleged illicit activity within the NSE, in which certain brokers were supposedly given an unfair advantage.

This happened in an area called the co-location facility, which is a favourably positioned area for systems which use a time differential of a fraction of a second to put in bids within a High Frequency Trading (HFT) environment. The time differential is in respect to computers of other brokers.

When the magazine placed its documents, the NSE had withdrawn their suit, but its troubles did not go away. It was also ordered to pay a fine of Rs 50 lakh, which it did. SEBI, meanwhile, had taken up the issue and had show-caused the exchange and many of its top officials. Now it has been revealed that the NSE has used some of its top current and former executives to drive a settlement through the consent mechanism available with the Securities and Exchange Board of India (SEBI).

A media report says that former board members and chief executives Ravi Narain and Chitra Ramkrishna and current chief of business development Ravi Varanasi are among those who have applied for settlement.

SEBI had issued notice to the NSE in May and to 14 officials (former and current) regarding preferential treatments given to some brokers. This arbitration system, available with SEBI, can be compared to out-of-court settlements in normal cases. The NSE has no option but to comply.

There was an administrative gap at the NSE for a while, and as soon as Vikram Limaye took over as CEO in June (he quit as member of the Supreme Court-appointed Committee of Administrators of the BCCI) the exchange filed its consent application with SEBI. The media report says that 12 of the 14 notified officials have filed their consent applications.

However, it is said that the man responsible for the technical part of the NSE has yet to file his consent application. In his absence, things could get murkier.

In this context, it becomes necessary to know the exact nature of the NSE’s folly.

Trading on the stock markets, at least in certain sections of it, has evolved beyond normal human reaction levels. Certain sections of trading are now being done in hundredths and even millionths of a second. This is way removed from what billionaire investor Warren Buffet and his company Berkshire Hathaway does. While Buffet believes in staying invested in a stock for a while, sometimes for a very long while, there are High Frequency traders (HFT) who have brought this time down to milliseconds.

This trading technique arrived in India a decade earlier and the Securities and SEBI allowed it in 2007-2008. This was allowed across many asset classes, such as equity, currency and commodity, which means that within the overall trading environment now exists advanced computers that use special algorithms to offer, buy and sell and incredible speeds.

Technically, this would be done on very small price differences, things big investors would really not be interested in, but if worked on massive volumes (which they are) these computer traders rake in huge profits each day. They make money if they win, and they make money if they lose. This happens on their micro-commissions on each trade, win or lose. It is, therefore, a win-win. Also, for an investor going in for the long haul, the asset values rarely change because of HFT, a complete cycle of spikes and troughs (in stock value) being completed in a couple of trading hours. Unless, of course, there is an interested party that wants to drive down a stock or artificially add value to it, in which case it becomes illegal.

That is where co-location comes in. The basic idea is location. Nearer the broker’s office and his systems are to the exchange, earlier (even if it is a millisecond earlier) does it get the information through the cables connected to the exchange. Logically, it would require huge investment on the part of the broker to arrange for offices nearer the exchange and more funds to arrange for super advanced computers and expensive software and algorithms. So, while participation is low, competition is fierce.

If, amid this, the exchange had provided a further advantage (in time) to some brokers, it robs the rest the level playing field they demand.

The case was all about that.

The problem with HFT is that while it is legitimate, there are few instruments within the grasp of SEBI (or even the US’ Securities and Exchange Commission, for that matter) even today to totally control and oversee this lightning-fast activity. ‘Spoofing’, for example, is a disruptive algorithmic trading entity, in which algorithms often throw up notices of interest in buying a stock for a few milliseconds before withdrawing without trade being completed. That, in turn, drives up a stock, which also settles a direct course of trade for a short time. Fast computers and algorithms then utilise this predictable trajectory to benefit.

With most computer systems within HFT facilities at almost the same level, running similar algorithms, a minor time advantage is of great use.

Dalal had gained access to a document from Singapore that opened the can of worms. The magazine wrote: “Fortunately, we have in our possession a detailed document that blows the whistle on what’s possibly going on in NSE. The document came by snail mail from Singapore and addressed to Mr B K Gupta, DGM Securities and Exchange Board of India (SEBI). It is dated 14th January 2015 with a copy to Sucheta Dalal. It is not clear what SEBI has done with it in all these months.”

The NSE wanted this news to be aborted. When it was not, the defamation suit ensued.

NSE moved the Bombay High Court on 21 July 2015 to stop the publication and circulation of the article and also asked Moneylife to offer an unconditional apology. This application was heard by Justice Gautam Patel, who passed severe strictures against NSE and imposed a cost and penalty of Rs 50 lakh. Moneywise Media was represented by Advocate Bapoo Malcolm while Debashis Basu and Sucheta Dalal argued their own positions. NSE had filed an appeal against this order before a division Bench of the Bombay High Court.

Then the NSE told the division Bench of Justice Naresh Patil and Justice Z A Haq that it would honour the judgement of Justice Patel and withdraw appeal in the defamation case.

In any case, this could put brakes on technical trading that really adds no value to the overall net worth of a stock or company.