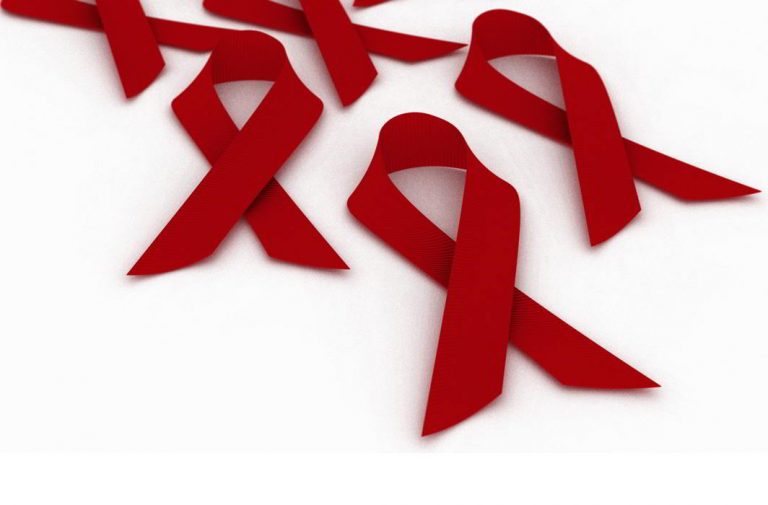 The spread of education has barely enlightened Indian minds. If anything, success in professional areas and further professional trainings have only narrowed minds to the extent that even children affected with the HIV virus are discriminated against. They are shunned in society, in schools and are denied the basic rights that every human in a civilized society enjoy.

The Supreme Court recently took a very proactive stance on this issue, with the bench of Chief Justice JS Khehar and Justice DY Chandrachud admitting a PIL from the NGO Naz Foundation and immediately directing the state to bring a notification within four weeks so that children living with or affected by HIV be categorized as belonging to disadvantaged and should be given compulsory education.

This is a basic need for the children. Societal biases have grown to such an extent, and ignorance is so much that it is difficult to make society believe that there is no chance of infection from these children when they attend school. Societal intolerance, too, has not helped and the discrimination has only grown.

Naz Foundation filed a petition which sought to have HIV affected children declared as a disadvantaged group under the Right to Education Act, to ensure they will get proper education without facing problems. Senior lawyer Anand Grover, representing Naz Foundation, cited 22 cases of discrimination from across the country. In its plea, the NGO sought framing of guidelines to prevent any kind of discrimination against the students due to their HIV status and of their parents and guardians.

They have also submitted that there is zero risk of transmission of disease.

The bench took up the issue and gave the state four weeks. The bench also made it clear that those states unwilling to come out with the notification will have to spell out the reasons in an affidavit.

The provision of the Right of Children to Free and Compulsory Education Act, 2009, accrues certain rights to all children as well as certain additional rights if they are declared to be belonging to disadvantaged group by a notification issued by state government under the act.

There are sufficient safeguards available in law to prevent cruelty to animals : Tripura High Court