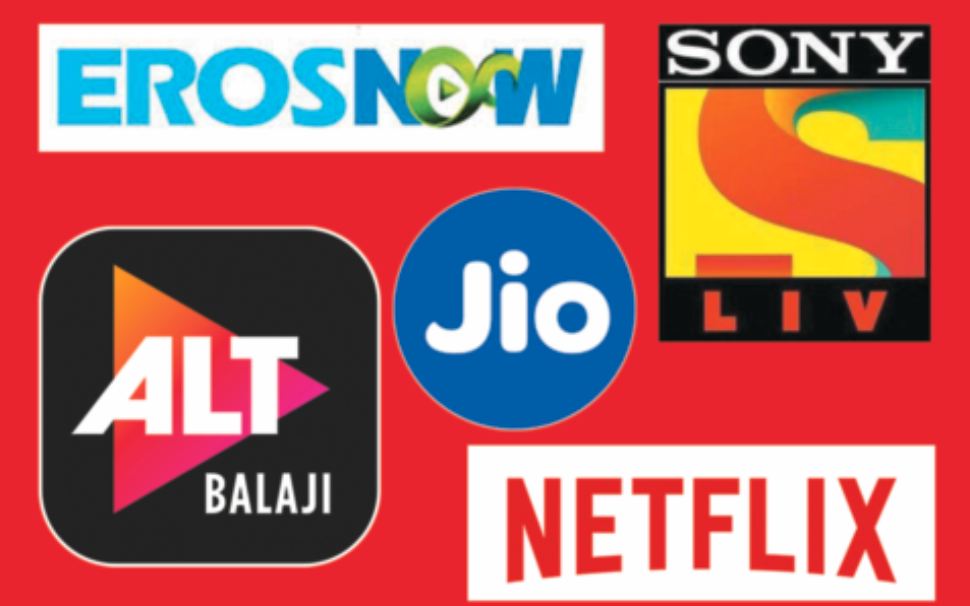 On January 6, a huge controversy broke out over an episode of Koffee with Karan, a chat show aired on the online streaming platform Hotstar. Two young cricketers, Hardik Pandya and KL Rahul, invited as guests on the show made some sexist and misogynistic comments while answering the questions asked by host Karan Johar. Soon after, a storm raged on social media, perhaps justifiably so, as cricketers are worshipped as heroes in our country. The Board of Control for Cricket in India (BCCI) too jumped in the fray and promptly issued a suspension order against the two players—a disproportionately harsh punishment by any yardstick. The BCCI later rescinded the suspension order.

On January 11, less than a week since the episode had been aired, Hotstar, in an act of self-censorship, removed the controversial episode from its streaming platform and gave the following explanation: “Certain remarks/comments made by the guests on episode 12 of Koffee with Karan may hurt the sentiments of our users/viewers. As a responsible platform, we have removed the episode from Hotstar with immediate effect.”

The jury remains out on whether the conduct of the two players warranted such a shrill public outrage, and if at all, the BCCI should have intervened. But Hotstar’s decision to remove the controversial episode, no doubt, shows the emergence of a worrying trend in the online content space, i.e., self-censorship.

Over the last couple of years, there have been several instances of self-censorship by online streaming platforms. Perhaps the most well known is the case of Netflix releasing the censored version of the film Angry Indian Goddesses in May 2017, a month after it released the uncensored version in other countries. Recently too, Netflix attracted global ire for blocking an episode of comedian Hasan Minhaj’s show Patriot Act in Saudi Arabia after officials from the Kingdom complained against it. Its rival, Amazon Prime Video, too, has been guilty of riding the self-censorship bandwagon, editing a show The Grand Tour by almost 30 minutes to remove scenes which showed a car made out of cow meat, lest it “offend” Indian cultural sensitivities. Till now, comfort could be had in the fact that these were isolated instances while the medium seemed apparently committed to upholding the freedom of expression of the content creators and the freedom of choice of the viewers.

This Code prohibits over-the-top (OTT) online video platforms from showing certain specified kinds of content in India, i.e., content that is banned by Indian courts, disrespects the national emblem or flag, outrages the religious sentiments of any community, promotes terrorism or violence against the state, and shows children engaged in sexual acts. It also proposes the setting up of a mechanism for receiving and addressing customer complaints. It’s important to note how the Code eschews clear of any specificity and instead employs broad and vague words like “disrespects”, “outrages”, “promotes”, etc.

What makes matters worse is that the Internet and Mobile Association of India (IAMAI), an industry body for internet companies under whose aegis the Code has been signed, has approached the Ministry of Information and Broadcasting and the Ministry of Electronics and IT for endorsement of the Code. Apar Gupta, Executive Director of the Internet Freedom Foundation (IFF), a non-profit organisation working on digital liberties, told India Legal that if the Code receives endorsement from the ministries, “it will become a de-facto censorship mechanism which will only become more pervasive in time”.

The IFF has, in a publicly available letter addressed to the IAMAI, urged for a rethink on the self-censorship code, saying that “TV style self-censorship system would tremendously hurt consumer choice and freedom of speech”. Elaborating further, Gupta told India Legal “the consumption pattern on the internet is very different from other media of entertainment like films and television. Online content is consumed privately, is choice-driven and transmitted through a subscription-based service. Bringing in any form of censorship goes against the very nature of the medium”.

Among the big players, Amazon Prime Video is the sole outlier which has not signed the Code, saying that it believes the “current laws are adequate”. According to Gupta too, there is a whole bevy of legislations, including the Constitution of India, the Indian Penal Code and the Information Technology Act, which restrict the right to free speech. He added that “India has one of the most restrictive speech laws, and contrary to popular belief, the online medium is already subject to several sweeping restrictions under these laws”.

Speculation is rife that the nine online streaming platforms have signed the Code as a pre-emptive measure to prevent the government from setting up a mandatory censorship regime for them. At present, the online streaming space is not subject to specific censorship laws, unlike films and television shows. Films are regulated under the Cinematograph Act, 1952, which requires every theatrical film to be certified by the Central Board of Film Certification for public exhibition. Television networks and broadcasters are governed by the Cable Television Networks (Regulation) Act, 1995, which inter alia, restricts transmission through a cable service, of any program that is not in conformity with the program code laid out under the Act. Even dramas can be censored under the Dramatic Performances Act, 1876, a British-era law which empowers the State to ban dramatic performances that are scandalous, defamatory, seditious or obscene.

It would be very unfortunate if streaming platforms, which are meant to be avenues of free media, become subject to any form of censorship. One must not forget that the list of books that have been banned or attempted to be banned, mostly on the flimsiest of grounds, runs long and endless.

In an age of heavily regulated content, the internet perhaps remains the last bastion of creative freedom unfettered by the constraints of censorship. The question is: For how long?