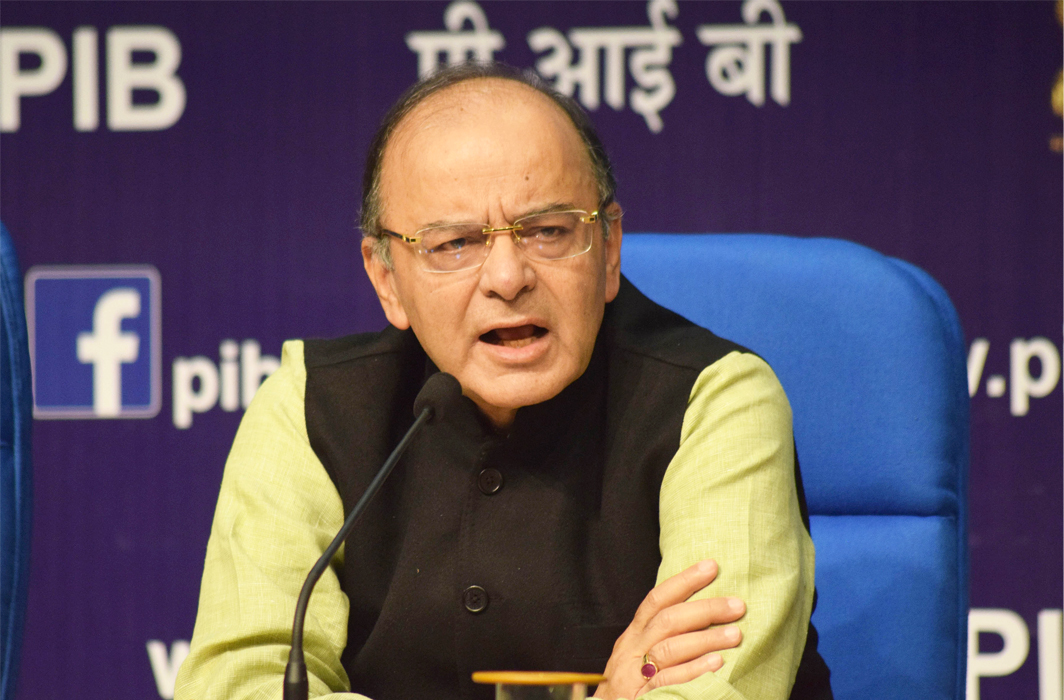 Political parties opposed to the BJP fear that the sops announced may favour the party in the assembly polls commencing from February 4. But does it really matter?

It is interesting that a “model code of conduct” for political parties comes into effect in India only when the Election Commission announces election dates. In the interregnum, parties, it seems, have more freedom than a court of law would allow a common citizen.

As of Tuesday (December 4), the day on which elections to five states were announced, it seems the ruling BJP has the freedom to insert popular sops in the Union Budget, scheduled for February 1.

This has generated much bad blood among other parties in the fray in the five states, but either side has brought up valid points. For the BJP, it was about providing funds in time to their several social objectives and projects. The new financial year starts on April 1, but with the Budget proposals tabled at the end of February, followed by debates, there remained little time to start implementation by April 1.

To that extent this seemed a right cause.

However, when the elections start on February 4, three days after the Budget proposals are tabled, does this not clash with the Election Commission’s “model code of conduct”? That is the contention of the opposition parties, who are scared that people might be carried away by the sops that come through the budget.

Is this true? It could be a good idea to look back a bit and see the results of huge populist sops that have been announced before elections. The caveat is that those announcements did not come within the ‘code of conduct’ period, nor were they incorporated into the budget proposals.

Two proposals have been put forth by the opposition parties. The first is to postpone the Budget to after March 8, the last date of the elections, and the second was to announce no sops in the Budget aimed at these five states.

The general percept is that public memory is too short and can assimilate for analysis only short-term memories. Whether this assumption is correct, or an established falsehood, is another debate.

In 2015, on August 18, at a huge public rally in Arrah, Bihar, Prime Minister Narendra Modi belted out incredible numbers. He announced a package for the state which presumably amounted to Rs 1.25 lakh crore. It was something neither Nitish Kumar or Lalu Prasad Yadav or even Rahul Gandhi could match.

There was immense cheering from the crowd and for a long time people wouldn’t stop talking about it; Lalu making it even more popular through his comic caricature of Modi.

Two things happened: The BJP got the belting of its life at the hustings, with even the beleaguered Congress finding a place in the government, though as a junior member. Also, the so-called “package” failed to arrive. Does the “model code of conduct” allow a prime minister to promise sops that he would not want to deliver if he lost? These conditions were not articulated in the speech.

Of course, the first phase of Bihar elections started only on October 12. If we are to believe experts, people seemed to have totally forgotten Modi’s speech and the promises by then. That, probably, is a trifle odd.

We go back a little further, to 2013 and to the National Food Security Act, 2013 (also called the Right to Food Act). It was an act of Parliament, engineered by Congress leader Sonia Gandhi, which aimed to provide subsidized food grains to approximately two thirds of India’s then 1.2 billion people. It was an amazing show of hubris and a poor show of public probity on the part of Congress. Signed into law on September 12, 2013 (and retroactive to July 5, 2013), it was to cost the exchequer Rs 1,24,724 crore.

We must concede here, again, that the Lok Sabha, elections were scheduled for April 7, 2014. And we have also to believe that a populist food bill, such as this was totally forgotten by the people and they brought the BJP to power instead.

Would we also have to accept, then, that the pains of demonetization would also be forgotten by the public by February 4?

Accepted that this Budget would be placed three days before the elections and we have also to concede that Indians can remember clearly only what had happened in the last week or so. But studies have shown that they would rather be worried about how their families are faring, or what job opportunities exist now. This level of understanding, experts say, lingers in their memory for longer than the short term memory we have been talking about.

Two proposals have been put forth by the opposition parties. The first is to postpone the budget to after March 8, the last date of the elections, and the second was to announce no sops in the budget aimed at these five states.

A national budget is a big exercise, done over months and throughout the year. How certain sections can be lopped off from the proposals and yet the figures balanced decently, is a question. Also, the BJP is unwilling to postpone the budget, simply because it did nothing wrong in bringing it forward. At the same time, the EC need not consult political parties on the exact dates.

This is a piquant situation. While even the EC is involved in finding a solution, some level of compromise will have to come from the political parties involved, either way.

Let’s accept it: the electorate isn’t as stupid as politicians think it to be.

Lead picture: Finance minister Arun Jaitley. The BJP is unwilling to postpone the Budget because it did nothing wrong in bringing it forward. Photo: UNI