In an effort to reduce the backlog of cases, the Court has proposed the appointment of ad-hoc judges for High Courts. But they will only handle old cases, not new ones. 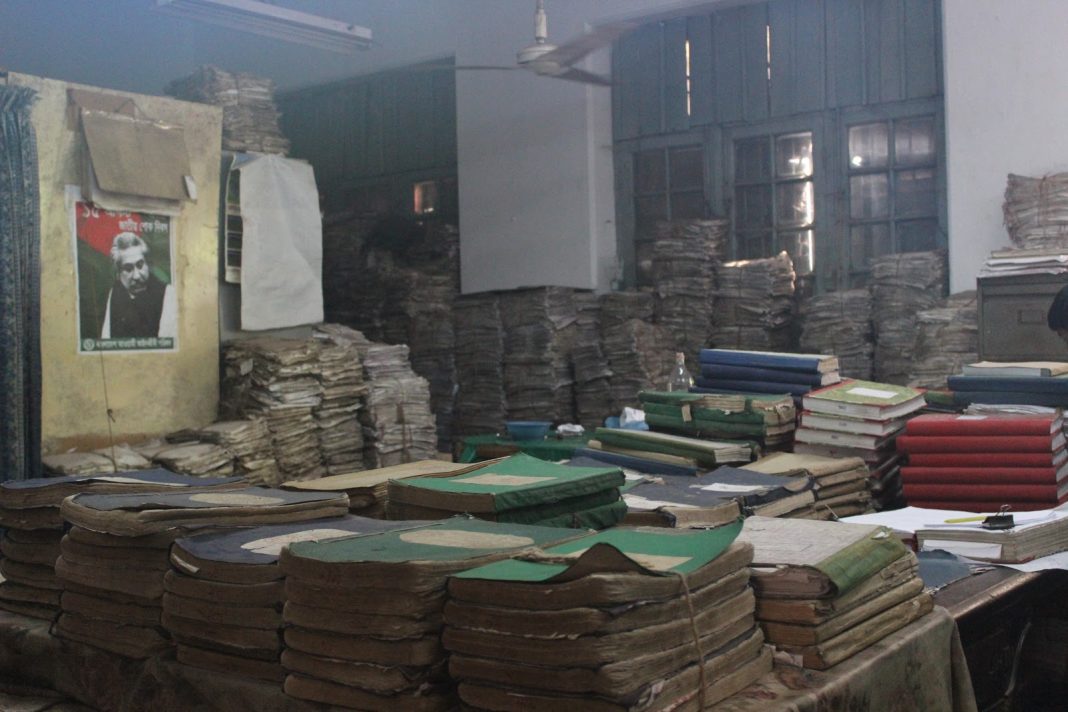 On April 8, the apex court said it intended to lay down guidelines for the appointment of ad-hoc judges in High Courts to reduce the backlog of cases. A three-judge bench, comprising Chief Justice of India (CJI) SA Bobde and Justices Sanjay Kishan Kaul and Surya Kant was hearing a plea by NGO Lok Prahari, seeking the appointment of additional judges in High Courts under Article 224A of the Constitution in order to reduce pendency. Article 224A says that the chief justice of a High Court for any state, may at any time with the previous consent of the president, request any person who has held the office of a judge in that High Court or any other to sit and act as a judge of the High Court for that state.

In this context Justice SK Kaul said that ad-hoc judges will only hear pending cases and not fresh matters. The bench said that a benchmark, like red or yellow colour, shall be made to denote pendency of cases. If it turns red, it will indicate to the chief justice of the High Court that he should initiate the process of appointment. He will have a panel of retired judges who can be recommended for appointment as ad-hoc judges. This should be done scientifically to prevent any arbitrariness.

On the other hand, Additional Solicitor General of India RS Suri, appearing for the centre, said that the appointment of additional judges on an ad-hoc basis in High Courts can be done only after the filling up of regular vacancies of judges. Suri added that there are certain steps to be followed for the appointment of ad-hoc judges. The chief justice of a High Court may, after the consent of the president, request any ex-High Court judge to sit as a judge of that court. After obtaining this consent, the chief justice must communicate the matter to the chief minister, who will forward the proposal to the Union law minister. He emphasised that due process must be followed to appoint ad hoc judges, which would require both the collegium and the centre to be in the loop.

However, the counsel for MP, Madras and Kerala said if the recommendation made by the High Court chief justice for an ad hoc judge is sent to the government and the latter takes its own time to clear it, the purpose of the exercise will be frustrated. Such proposals should be referred to the president directly, they said.

Out of 25 High Courts, 14 supported the Supreme Court’s move to appoint ad hoc judges, with some even suggesting a deviation from the normal procedure followed to make regular appointments of High Court judges. Madras, Calcutta and Karnataka said there is no need for ad hoc judges right now.

The apex court asked a group of senior lawyers representing different High Courts to hold a virtual conference among themselves to deliberate and prepare a road map within a week on four major points to begin initiation of the appointment process. These include percentage of pendency, how many ad-hoc judges could be appointed, what could be their tenure and what should be the procedure.

The bench also asked senior advocate Arvind Datar, who represented the Orissa High Court, to convene a meeting with the lawyers of other High Courts and suggest common points on the way forward.

High Courts have a total vacancy of 411 regular judges against the sanctioned judicial strength of 1,080. The working strength in High Courts is 669.

The Supreme Court interpreted Article 124 and 217 of the Constitution with its judgment in Advocates-on-Record Association vs. Union of India and Others (2015). It held that a proposal for the appointment of a judge in the Supreme Court must be initiated by the CJI, and in the case of a High Court, by its chief justice. Also, for transfer of a judge or a chief justice of a high court to another one, the proposal has to be initiated by the CJI.

The problem of pendency is not restricted to India; many countries such as the US and Australia also have the same problem. However, proper implementation of policies regarding reformation of the judicial system helped improve the situation there.

The growth and development of society is based on judicial pronouncements made by courts. However, the workload has increased, leading to efficiency being hampered. Justice delayed is justice denied. As the judiciary is the ultimate protector of human rights and the final resort for dispensation of justice, citizens look up to it with hope.

The bench requested the Registrar General of the Court to remind the concerned judicial officer to abide by the guidelines of the High Court on Covid-19 pandemic in passing such orders in future.
Read more
India Legal
Did you find apk for android? You can find new Free Android Games and apps.