As India becomes the centre of the global fertility industry, two bills seek to curb unethical practices pertaining to sex selection and exploitation of surrogate mothers. 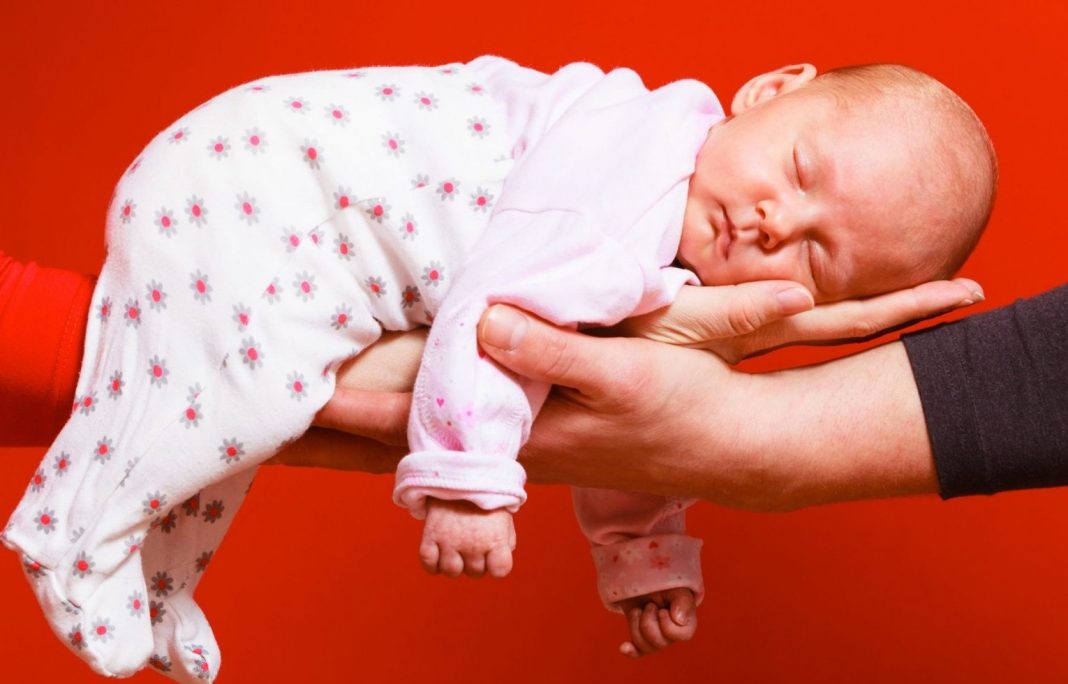 The Parliament recently passed two bills that aim to regulate in-vitro fertilisation (IVF) clinics and prohibit commercial surrogacy in India. While the Assisted Reproductive Technology (Regulation) Bill, 2021, that the Lok Sabha passed on December 1 got the nod from the Rajya Sabha with a voice vote, the Upper House also passed the Surrogacy (Regulation) Bill, 2020, with amendments. This legislation was earlier passed by the Lok Sabha, but the Rajya Sabha had referred it to a select committee in 2019. It will now go back to the Lok Sabha for approval.

“Most of the recommendations of the select committee have been incorporated in the Surrogacy Bill. Both the Bills seek to curb unethical practices pertaining to issues ranging from sex selection to exploitation of surrogate mothers at the hands of prospective parents and agencies. The provisions include both monetary penalty as well as jail terms for violations.” He added that “these bills are aimed at giving respect to women facing problems in giving birth”.

The Surrogacy (Regulation) Bill, 2020, proposes to regulate surrogacy in India by establishing a National Surrogacy Board at the central level and state surrogacy boards and appropriate authorities in states and Union Territories. It allows any willing woman to act as a surrogate, and also lets widows and divorcees opt for surrogacy to have children. To safeguard the rights of a surrogate, the Bill proposes an increase in the insurance cover timeline for surrogate mothers to 36 months from the earlier 16 months.

Once the Act comes into effect, commercial surrogacy will be banned in India, including the sale and purchase of human embryo and gametes. The Bill was controversial and underwent several improvisations because in the first draft, tabled in 2019, the government intended to allow only altruistic surrogacy with the surrogate being a near relative.

The Assisted Reproductive Technology (ART) Bill was passed by the Lok Sabha on December 1 despite some Opposition members criticising provisions that kept single men and members of the Lesbian, Gay, Bisexual, Transgender communities from accessing these services.

Under the Bill, every ART clinic and bank must be registered under the National Registry of Banks and Clinics of India. The Registry is meant to act as a central database for all facilities providing ART services in India, with state governments appointing relevant authorities there to facilitate the registration process. Registrations must be renewed every five years and may be cancelled or suspended if an entity contravenes the provisions of the Bill.

Central and state governments will set up appropriate authorities that will comprise a chairperson, who will be an officer above the rank of joint secretary in the Health Department; a vice-chairperson, who will be above the rank of joint director; an eminent woman representing a women’s organisation; an officer of the Law Department and an eminent registered medical practitioner.

The authority will grant, suspend, or cancel the registration of ART centres; enforce standards and supervise the implementation of the law; investigate complaints regarding the breach of provisions, take legal action against the misuse of ART, initiate independent investigations; and recommend to the National and State Boards modifications to the regulation with the evolution of technology and social conditions.

A child born using ART is deemed the biological child of the commissioning couple or individual and is entitled to the same rights and privileges as a natural child. The donor must relinquish all parental rights over children born from his or her gamete. The provision of sex selective ART will be punishable with imprisonment for a term that may extend between five and ten years or with a fine between Rs 10 lakh and Rs 25 lakh or both.

The Bill also makes provisions for a number of offences including (i) abandoning, or exploiting children born through ART (ii) selling, purchasing, racketing, trading or importing human embryos or gametes (iii) exploiting the commissioning couple, woman or gamete donor in any form (v) transferring the human embryo into a male or an animal (vi) selling an embryo or gamete for research (vii) using intermediates to obtain or purchase donors.

ART banks are the only bodies authorised to screen gamete donors, collect and store semen and provide oocyte donors. Semen can only be obtained from males between 21 and 55 years and oocytes may only be obtained from females between 23 and 35 years. A woman can only donate oocytes once in her life, and not more than seven oocytes can be retrieved from her. Furthermore, a bank cannot supply the gamete of a single donor to more than one commissioning couple. A gamete may not be stored for a period longer than ten years, after which time it may be destroyed or donated for research with the permission of the commissioning couple or individual.

In the past few years, India has become a centre of the global fertility industry, with reproductive medical tourism becoming a significant activity. Clinics in India offer nearly all ART services—gamete donation, intrauterine insemination, in-vitro fertilisation, intracytoplasmic sperm injection, pre-implantation genetic diagnosis and gestational surrogacy. However, despite so much activity in this sphere, there is no standardisation of protocols in India and reporting is still very inadequate. India has seen a high growth in ART centres and the number of ART cycles performed every year.

Though ART has given hope to thousands suffering from infertility, it has also sparked a plethora of legal, ethical and social issues.