The Criminal Reform Committee set up in May 2020 has been shrouded in secrecy. The five-person committee has been criticized for its lack of diversity and its lack of transparency. It’s in keeping with the history of judicial reform. 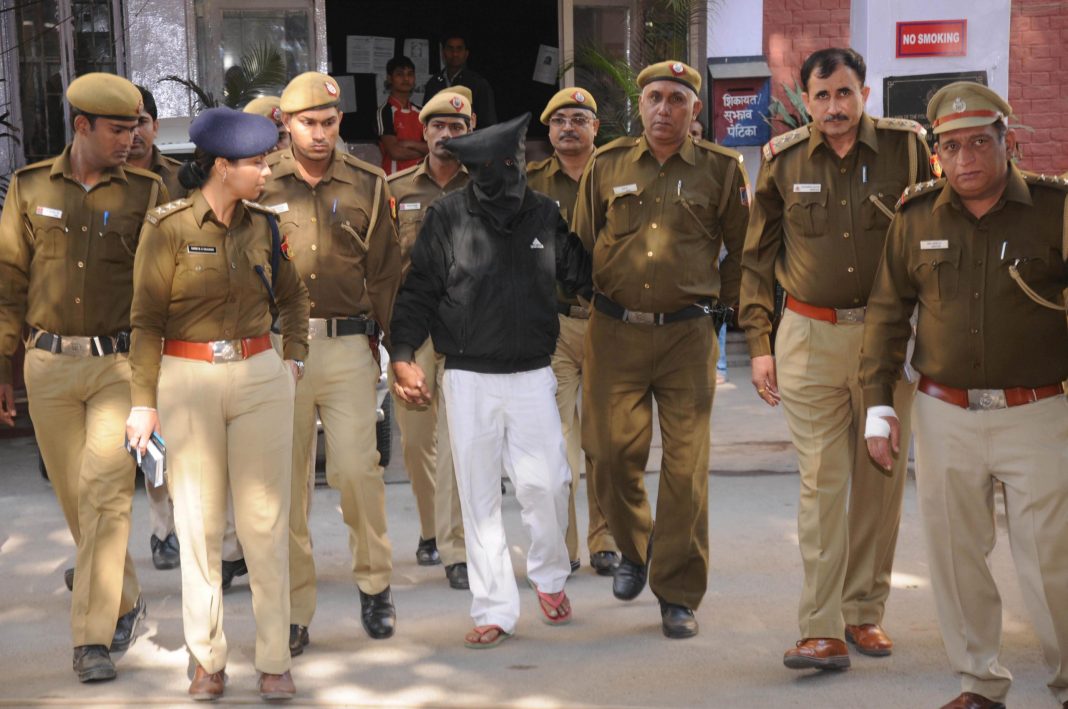 The fact that we live in the 21st century, but are governed by laws that are more than a century and a half old makes it obvious that reforms are the need of the hour. Our criminal law is not only one of the oldest laws still prevailing in the country but also one of the oldest criminal laws in the world. There are a total of 351 statues that penalizes one offence or the other. Amongst them are the Indian Penal Code 1860 (IPC), the Indian Evidence Act (Evidence Act) and the Code of Criminal Procedure 1972 (CrPC) which are the primary substantive and procedural criminal laws in India. Since independence, there have been many attempts made by various governments to bring reforms in criminal laws. The reports of criminal reform committees the Malimath Committee in 2003 and the Madhav Menon Committee in 2007, were formulated to keep the criminal laws at par with the current need but sadly, the recommendations of these committees were not incorporated for various reasons. The 42nd Law Commission Report 1971 also recommended some major amendments which were never adopted by parliament. The Criminal Law Amendment Act 2013 and the Criminal Law Amendment Act 2018 are recent examples of efforts made by the legislature. The most recent is the Criminal Reform Committee set up in May 2020. While the Home Ministry has been tight-lipped about details, the 5 person committee has been highly criticized for its lack of diversity and transparency among other things. The committee was initially established to recommend changes in IPC, CrPC and the Evidence Act but has now been given a back door entry to the Narcotic Drugs and Psychotropic Substances Act, 1985 (NDPS). The committee has to submit its report in 6 months. The recommendations, if implemented, are expected to have a significant impact on the people, the judiciary and the executive, should they be backed with proper research and contemporary requirements.

While the legislative has been mum on development of the criminal laws, some heavy lifting has been done by the judiciary. In 2018, the Supreme Court pronounced two Victorian laws unconstitutional. In Navtej Singh Johar v. Union of India, the apex court declared Section 377 unconstitutional as it violates Article 21 and in another judgment Joseph Shine v. UOI, the constitutional bench struck down Section 497 and parts of Section 128 which dealt with adultery as it was discriminatory in nature violating Article 14, 15 and 21 of the constitution.

The Indian Penal Code, the oldest law of the land, was enacted by the British government with the sole purpose to rule India effectively and efficiently. Laws such as sedition, blasphemy and criminal defamation were used as weapons to tame their Indian subjects. Such common-law legacies are still functioning in the post-independence era. In several cases, the Supreme Court has upheld the legality of the sedition as an exception to the freedom of speech provided under Art 19(1)(a) of our constitution. The use of this draconian law to penalize anyone who raises their voice goes against constitutional rights. J. Chandrachud has said that labelling dissent as “anti-national” or “anti-democratic” strikes at the heart of deliberative democracy. He further added that dissent is the safety valve of democracy.

In 2018, the Law Commission published a consultation paper recommending the removal of the law of sedition from IPC as they are a breach of our fundamental rights. The report further noted that, in the world’s largest democracy, it is a misfortune that its citizens do not have the right to fairly criticize their own government. Efforts of the United Nations as an advocate of free speech and the adoption of the Universal Declaration of Human Right, has pushed countries such as England to rethink their domestic laws. The country which bestowed us our penal code, deleted the law such as sedition a decade ago. Even before the repeal, it was sparsely used. A similar set of events can be witnessed in Australia where the Australian Law Reform Commission suggested that the Sedition should be removed from their federal criminal law and the recommendation was implemented with the enactment of the National Security Legislation Amendment Act of 2010. The United States has the Sedition Act of 1918 criminalizing sedition. Since then the American courts have narrowed the interpretation of the law which resulted in its obsoletion but the act is yet to be repealed.

A similar observation can be made in decriminalizing the act of blasphemy. Section 295A of IPC, which was introduced in the year 1927 as a tool to harass people, is a violation of freedom of speech guaranteed to us by the constitution but still it has not been repealed, whereas England removed blasphemy from its criminal act by the Criminal Justice and Immigration Act 2008. Other countries which have repealed blasphemy from their penal laws in recent years are Norway, Iceland, Malta, the Alsace-Moselle region of France, Denmark, Canada, New Zealand and Greece.

Other than hate speech crimes, IPC also contains other outdated laws such as the criminalization of attempt to suicide and prostitution. Since 1947, the IPC has been amended 77 times but it still lacks contemporary changes. Other than IPC, the Press and Registration of Books Act, 1867 and the Public Gambling Act, 1867 are some acts that are obsolete in the current time. The Prisons Act 1894, which was termed barbaric and objectionable by the Supreme Court 40 years ago as it contains inhumane punishments, are still in force in large parts of the country.

The problem doesn’t end with substantive law. Our procedural law and its execution have been handled poorly. Lack of transparency, pendency of cases, cumbersome procedures, lack of coordination, corruption and lack of awareness amongst individuals have multiplied the misery of the people. Police brutality and harassment of the prisoner needs to be taken more seriously. Internal committees should be established to look into the condition of people in judicial and police custody. To reduce the burden on the judiciary, plea proceedings should be encouraged, fast track courts should be made more efficient and ample judicial officers should be appointed. These changes are needed to be in tune with the changing society.

There have been several redundancies between other criminal acts enacted by the parliament. At present there is the Chemical Weapons Convention Act, 2000 and Weapons of Mass Destruction and their Delivery Systems (Prohibition of Unlawful Activities) Act, 2005. Both carry provisions relating to chemical weapons, and resultantly there are two different mandatory minimum sentences for the manufacture of chemical weapons under the two statutes. The 2005 Act carries a non-obstante clause that operates in case of conflict with any other law, but the gravamen is that we have two provisions for the same offence.

Additionally, there are at least two central statutes on each of these subjects – medical termination of pregnancy, narcotic and psychotropic substances, employment of manual scavengers and explosive substances. Although these legislations cover different aspects of the same subjects, having multiple statutes inevitably results in confusion.

Our criminal laws are outdated, obsolete and contradictory to several human rights. With the development of technology and growing human rights activism, the government must review and update the criminal laws every 5 years, to say the least.  The present criminal reform committee, scrutinizing handful of acts, will not be efficient as the overhaul of the entire criminal reform is well past its due deadline. Reform will succeed only when all components of the criminal justice system are in tune and this will happen only when all the outdated aspects of criminal laws are either removed or given a contemporary context.

The author is Advocate, Supreme Court of India