The digital currency has got a lot of negative publicity, with some asking for its outright ban. But it would be better to regulate its trading, keep track of its trail and garner some tax from it. 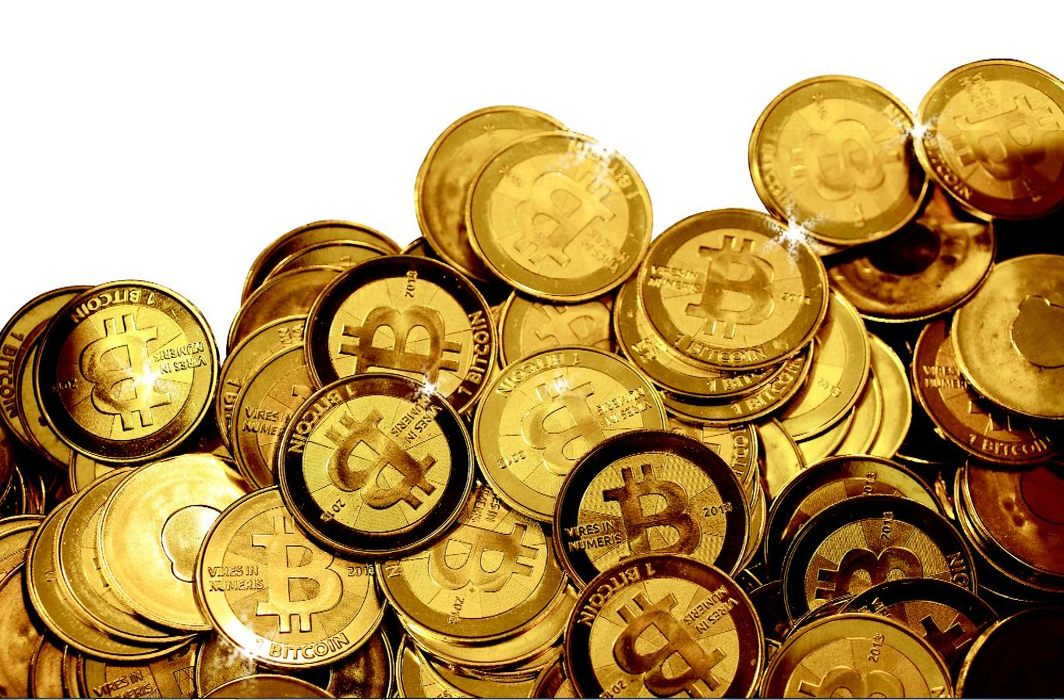 Cryptocurrency has been in the news for quite a while now and more and more people are dabbling in this digital currency. However, the Cryptocurrency and Regulation of Official Digital Currency Bill, 2021, listed in the Winter Session of Parliament, seeks to prohibit all private cryptocurrencies in India. But it allows for certain exceptions.

This digital currency allows people to buy goods and services and exchange money without involving banks, credit card issuers or other third parties. But the centre has no plans to boost the cryptocurrency sector in the country, the ministry of finance told Parliament on December 6.

Earlier on November 29, Finance Minister Nirmala Sitharaman told Rajya Sabha that there was no proposal to recognise Bitcoin as a currency and that the government does not collect data on its transactions. She also added that the government does not have exact information about the amount of taxes collected on cryptocurrencies. She said that the risk of cryptocurrencies can lead to undesirable activities and this was being closely monitored. “No decision was taken on banning its advertisements. However, steps are taken to create awareness through RBI and SEBI,” she said.

Currently, there is no regulation or any ban on the use of cryptocurrencies in the country. The RBI has reiterated its strong views against cryptocurrencies, saying they pose serious threat to the macroeconomic and financial stability of the country as they are unregulated by central banks. It also doubted the number of people trading in them as well as their claimed market value.

Countries such as China, Vietnam, Morocco and Bolivia have banned private cryptocurrencies. But in most other countries, these crypto assets are heavily traded. The authentication of the trade and ownership of cryptocurrencies is based on the distributed electronic immutable ledgers stored and replicated worldwide, also known as decentralised blockchain technology.

Experts, such as Dr Julian Hosp, CEO and Co-Founder of Singapore-based Cake DeFi, reportedly said that completely banning cryptocurrencies is not possible in the rapidly evolving Defi ecosystem. “It is important to note that cryptocurrencies as a whole exist on the blockchain. There is no single entity controlling it; that is part of the decentralised nature of it. While the Indian government can implement a ban on trading crypto, the exchanges that facilitate those trades or even the enablement of using cryptocurrencies as payment methods, a blanket ban on them isn’t possible,” Hosp reportedly said.

Saugata Bhattacharya, executive vice-president and chief economist, Axis Bank, called crypto an alternative investment class such as oil, copper, gold, and equities, but they are complex derivatives. Mrutyunjay Mahapatra, a member of the Governing Council of RBI Innovation Hub and Board of Supervision of NABARD and a member of the Insurance Advisory Council of India, reportedly said that “systemic risk and the psychological risk of denting political and social stability because of economic instability even if it is minute are creating concerns in the minds of policymakers”.

He added that the central bank’s apprehension about the digital tokens arises due to its low entry barriers, missing supervisory framework and unchecked cross-border payments.

He also said that the central government and the RBI were supportive of innovation.

In an interview with India Legal, Bharatiya Janata Yuva Morcha General Secretary, Jharkhand, Manish Dubey said: “The entire world has been facing problems with cryptocurrency, and the RBI has been repeatedly urging a complete ban of the digital currency.” He further questioned the authenticity of the technology and said: “Nobody owns this technology and if there is no owner, how will its activity be controlled?”

On the other hand, West Bengal Congress coordinator and spokesperson, Ambuj Dixit, told India Legal: “Cryptocurrency needs to be regulated in India with a proper framework, rather than arbitrarily being banned. Crypto is a very different asset as there is no underlying fundamental value besides demand and supply, much like any other collectible such as stamps or jewellery.”

The cryptocurrency market in India is huge; an estimated 20 million Indians have invested in crypto assets with a total estimated value of about Rs 40,000 crore. During the recent T20 cricket matches, the total spending on television ads from crypto exchanges was about Rs 50 crore. Ads were splashed across the front pages of newspapers too, touting cryptos as “doubling the value of your investments”. That is why even the prime minister had to issue a cautionary note. But he was referring to misleading advertisements, not crypt assets per se. The ads were then toned down considerably. But with the possibility of the cabinet banning crypto currencies, investors are spooked and the currency’s value has dropped by more than half.

Given that this is based on block­chain technology, which will play a crucial role in enhancing the security of contracts, help in cross-border transactions and be the basis of RBI’s soon to be introduced digital currency, it seems a knee-jerk reaction to simply ban crypto asset trading and ownership.

Also Read: How Green was My Countryside

If people choose to park some of their savings in crypto, like they do in gold, it does not threaten the stability of the sovereign currency. Nor does it make monetary policy defunct. People go for gold as a hedge against unexpected inflation. This is their way of expressing distrust in an inflationary currency.

So also, if people turn to cryptocurrencies, it is like them expressing partial distrust or scepticism in the stability of the fiat currency.

It is better to regulate the trading of cryptocurrencies, keep track of the digital trail and garner some tax revenue too (like the security transaction tax on stock markets). No doubt, with increasing acceptance, it might be used to buy real goods and services, but that too can be regulated.