The Act withdraws the power of minority-run schools to appoint teaching and non-teaching staff, including the school principal, and has led to furore. 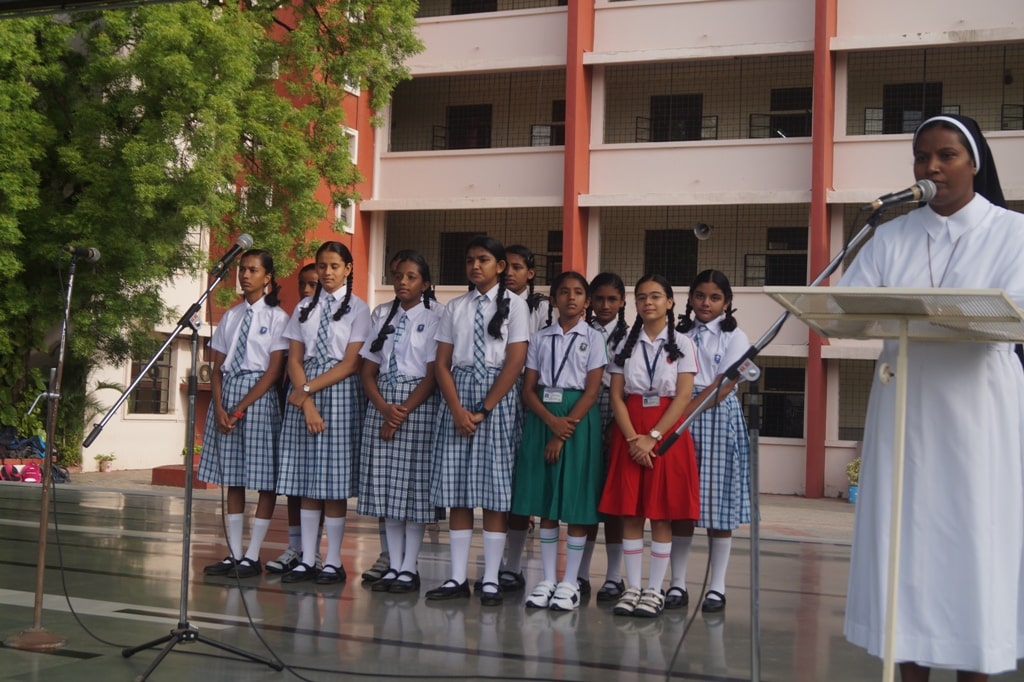 Christian and other minorities in Gujarat are upset about a new state law, which curtails their right to manage their educational institutions. Religious minorities jointly moved the state’s High Court on June 7 seeking to quash the Gujarat Secondary and Higher Secondary Education (Amendment) Act, 2021, which came into effect on June 1.

The law withdraws minority-run schools’ powers to appoint teaching and non-teaching staff, including the school principal. “The new law has practically withdrawn the rights of all religious minorities guaranteed in the Constitution to establish and manage educational institutions,” said Father Teles Fernandes, secretary of Gujarat Education Board of Catholic Institutions, to UCA News on June 7.

Until now, church-run educational institutions enjoyed the right to appoint non-teaching and teaching staff, including the principal. “But the new law has withdrawn all such powers,” said Father Fernandes.

Minority-run institutions that receive the state’s financial aid should appoint staff, including principals, according to government norms. This will be done by the government through its Central Recruitment Committee, which will select and appoint staff in minority schools as per their merit list. Church leaders say the new law will take away the Christian identity of their schools.

According to the law, school managements have to confirm appointments within seven days. In cases of delays, punitive action will be taken against the school management, including derecognition of the school. Gujarat Education Board of Catholic Institutions manages 181 schools that religious congregations have established. But 63 of them get financial aid from the government to pay the salaries of teachers.

Christian leaders fear that all church-established schools will eventually come under state management. Other religious minorities such as Muslims and Jains are also opposed to the new law.

Christian leaders fear that if the Gujarat government succeeds in taking away religious minorities’ rights, the same law will be replicated in other BJP-run states. Gujarat has been described as the laboratory of right-wing Hindu groups and is used to experiment with anti-minority policies. The state also amended its 17-year-old anti-conversion law last April, construing even a blessing or sponsoring a child’s education as an attempt at religious conversion and a crime that can be punished with up to 10 years in jail.

In a viral WhatsApp message, Father Fernandes called the new law the last nail in the coffin of minority rights granted under Article 30 (1): “…to establish and administer educational institutions of one’s choice”. This will leave the Board of Governors of minority-run institutions toothless as the government’s central recruitment committee will appoint staff in their schools.

The Gujarat government says its decision to set up a regulatory body for the appointment of teachers does not interfere with the administration of minority schools. However, minority schools and church-managed schools who often appoint priests and nuns as heads of their schools without considering their educational qualifications beg to differ.

Father Fernandes said: “The Gujarat government has been chiselling away the autonomy of minority schools over the years and administrative autonomy was all we were left with now. All Supreme Court judgements, including the 11-judge landmark TMA Pai Foundation vs State of Karnataka judgement (2002), have always upheld the minority institution’s right to selection and appointment of staff.” He said by quoting from this judgment partially, the state has withdrawn minority institutions’ administrative right to staff appointments too.