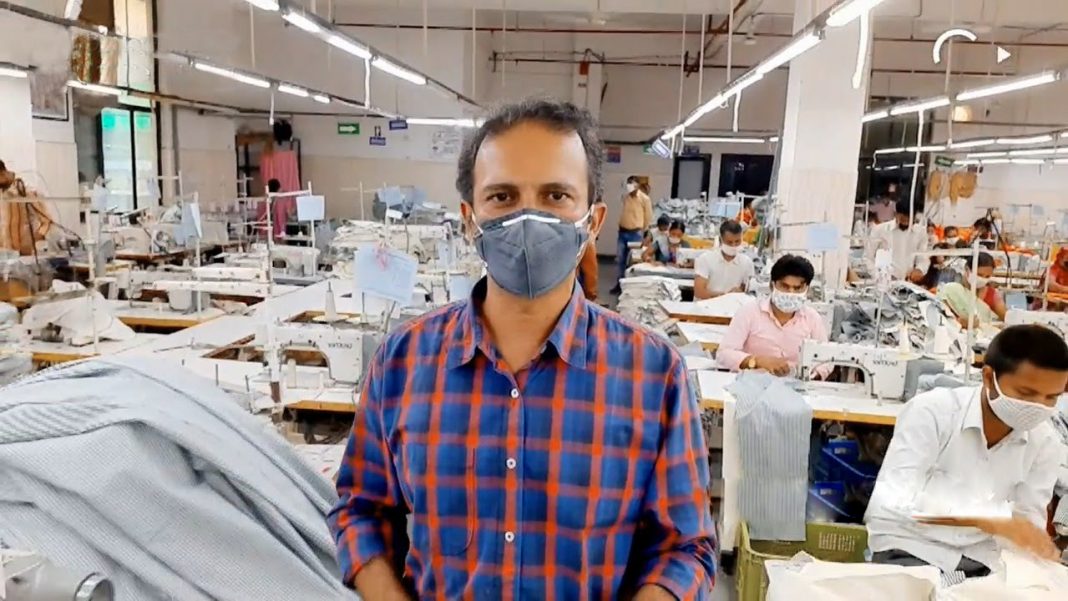 The Bill makes it mandatory for private companies to reserve 75 percent of jobs for residents of the state and has led to a furore among industry and Opposition parties.

It is a bill that has led to some amount of consternation. The Haryana assembly recently passed the Haryana State Employment of Local Candidates Bill that makes it mandatory for the private sector to reserve 75 percent of jobs for residents of Haryana for posts with a gross monthly income of not more than Rs 50,000. The bill covers all companies, societies, trusts, partnership firms, limited liability partnership firms and those employing over 10 people.

The motive behind the Bill, it is believed, was the large influx of migrants competing for low paid jobs that impact local infrastructure and housing and has led to the proliferation of slums. This has led to environmental and health issues, which have been acutely felt in the urban areas of Haryana, affecting the quality of living and livelihood. Therefore, giving preference to local candidates for low paid jobs is socially, economically and environmentally desirable and would be in the interests of the general public.

The Bill was passed despite strong objection from the Opposition as well as a member of the ruling alliance, JJP MLA Ram Kumar Gautam from Narnaund called the Bill “ridiculous legislation” and “100 percent wrong”.

The main takeaways from the Bill are that it has paved the way for better employment opportunities for local citizens of Haryana in the private sector. The Bill does not include the central and state governments or any other organisation affiliated to them. The employer may claim an exemption from the 75 percent reservation, but only after permission is given by government appointed officers. A fine may be imposed on the employer ranging from Rs 10,000 to Rs 2 lakh for violation of provisions of the proposed law. In addition, every employer should furnish a quarterly report of the local candidates employed and appointed on the designated portal.

While opposing the Bill, Gautam reportedly said: “You can make any number of laws. But the fact is that to harvest crops, even today we get people from Bihar and other states. Rather, people from Haryana spend six months in a year protesting and destroying the industry. Why do you want to make such laws? This entire country is ours. If any brother comes from any other state to work, how can you stop him? Tomorrow, if our children go to another state, they will not be allowed to work there. Where will our children go in that case? I do not agree with it at all.”

However, the government sees the enactment of the Bill as a way to boost local employment. It also expects that it will give great benefits to the private employers who can access a qualified local workforce.

The Bill had further stated that only 10 percent of the recruitment by an enterprise needed to be from the district where it was situated and the rest could be from other districts in Haryana. Also, the reservation policy would apply for ten years.

But Opposition leader Bhupinder Singh Hooda contended that there was a similar clause brought out during his tenure as chief minister. “The Haryana State Industrial and Infrastructure Development Corporation (HSIIDC) does not give clearance to any industry unless it gives an affidavit that it will employ people from the state. How can another Bill be brought out unless we remove that clause from HSIIDC? I strongly object to this 10 percent restriction… the government should make it overall 75 percent reservation, and remove the 10 percent per district clause.”

However, Chief Minister Manohar Lal Khattar has reportedly said: “It is correct that such a clause exists in HSIIDC. It has been there during our six-year tenure too. But the fact is that it was not properly monitored during any government’s tenure because it was not a legislative clause. When we started monitoring it, we found that there is a need to make it a legislative clause. We need to protect the industry’s interests too.”

Section 4 of the Bill states: “After the commencement of this Act, every employer shall employ seventy-five percent of the local candidates with respect to such posts where the gross monthly salary or wages are not more than fifty thousand rupees or as notified by the Government, from time to time:

“Provided further that no local candidate shall be eligible to avail the benefits under this Act unless he registers himself on the designated portal.”

Several top industries, including Maruti and Hyundai, which have a foothold in Haryana too have raised concerns over the government’s move. Maruti had shifted one of its units out of Haryana and raised the concern with the chief minister, saying that the people of Haryana didn’t suit them. But the chief minister had assured the company that the difficulties being faced by industries would be taken care of.

Khattar had said: “We get two things from industry revenue and employment. Today, because of GST, we do not get any revenue except for value addition. GST goes to the place where the product is consumed. The charm of revenue from the industry is not there anymore. There is only one charm left, people of our state shall get employment.”