The comedian’s affidavit in response to pleas which seek contempt of court proceedings against him for various tweets are well-said and an eye-opener regarding judges and the dispensation of justice. 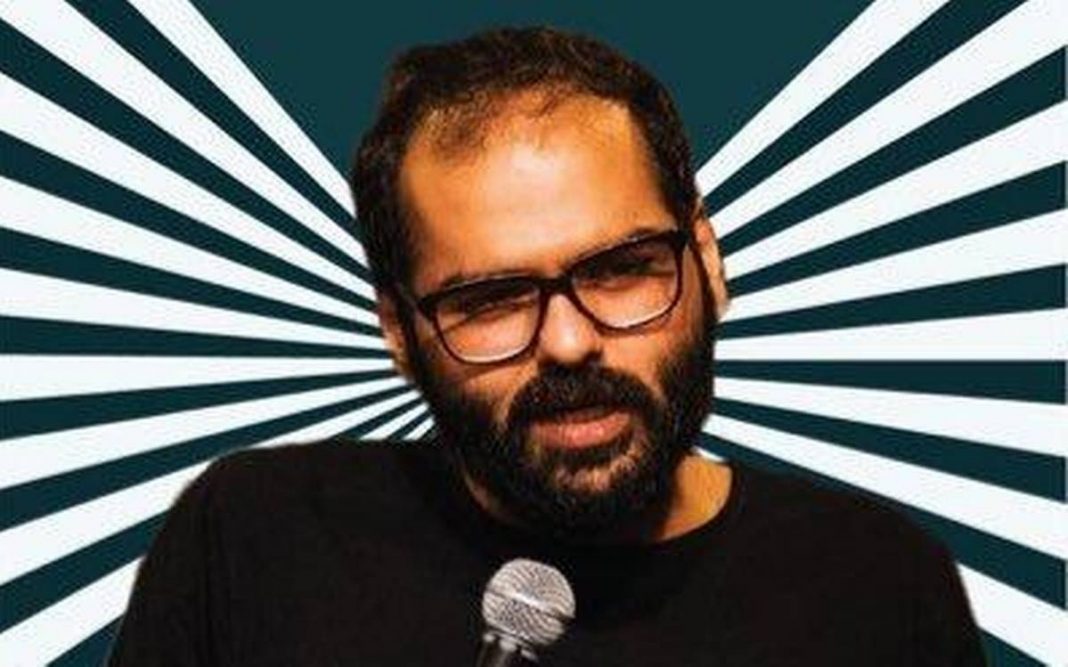 In December 2020, the Supreme Court issued a show cause notice to comedian Kunal Kamra on many pleas seeking initiation of contempt of court proceedings against him. The Court received them after he had criticised its order granting bail to Republic TV editor-in-chief Arnab Goswami in a 2018 abetment to suicide case.

Attorney General KK Venugopal highlighted some of Kamra’s tweets in his letter to the Court to initiate contempt proceedings. Among them were tweets in which Kamra said that “honour has left the building (Supreme Court) long back” and “Supreme Court of the country is the most Supreme joke of the country”. He also posted a picture of the Court building painted in saffron, with the flag of the ruling BJP in the foreground.

In response to the aforesaid notice, Kamra told the top court in an affidavit that “to believe any institution of power in a democracy is beyond criticism is like saying migrants need to find their way back home during an ill-planned, nationwide lockdown: it is irrational and undemocratic”. The affidavit was filed in response to a notice asking why contempt proceedings should not be initiated against him for his tweets on the judiciary.

“Some people who did not find my tweets funny have approached this court seeking that I be prosecuted….”; “I believe there need be no defence for jokes. Jokes are based on a comedian’s perception, which they use to make the audience that shares that perception laugh. These jokes are not reality, and don’t claim to be so. Most people do not react to jokes that don’t make them laugh; they ignore them like our political leaders ignore their critics.”

Kamra’s affidavit said that through his work, he had attempted to abide by comedy’s tenet of “comforting the afflicted, and afflicting the comfortable”.

“Take for instance the joke ‘Behind every successful Indian businessman there is a nationalised bank’. The humour attempts to blunt the grimness of the situation, and offers a measure of comfort to the afflicted, including the families of citizens who find themselves unable to withdraw their hard earned money from their bank accounts.”

Kamra said that jokes like these at best make the “comfortable squirm in their plush chairs, even as they sit secure in the knowledge that a joke cannot make the heavens fall”. He said that his tweets were not published with the intention of diminishing the faith of the people in the highest court and that the suggestion “that my tweets could shake the foundations of the most powerful court in the world is an overestimation of my abilities”. He added that just as the Supreme Court values the faith the public places in it, it should also trust the public not to form its opinions of the Court on the basis of a few jokes on Twitter. The public’s faith in the judiciary is founded on the institution’s own actions, and not on any criticism or commentary about it, he said.

Kamra said that though judges of the constitutional court are amongst the most powerful people, constitutional offices including judicial offices know no protection from jokes. “I do not believe that any high authority, including judges, would find themselves unable to discharge their duties only on account of being the subject of satire or comedy.” He added that the country was witnessing an assault on the freedom of speech and expression and hoped that at such a time, the Court will demonstrate it is a cardinal constitutional value, and recognise that the possibility of being offended is a necessary incident to the exercise of this right. Kamra said he would respect the Court’s decision. A popular celeb, Kamra has made comments such as “The J in Supreme Court stands for justice.” He has made several attacks on the Court, including lawyers there. Proceedings against him are not an attack on his freedom of speech but a restraint on his misleading use of social media.