In a peculiar case where defamatory plaints by a wife against her husband affected his career, the Court said it amounted to mental cruelty and allowed dissolution of the marriage. 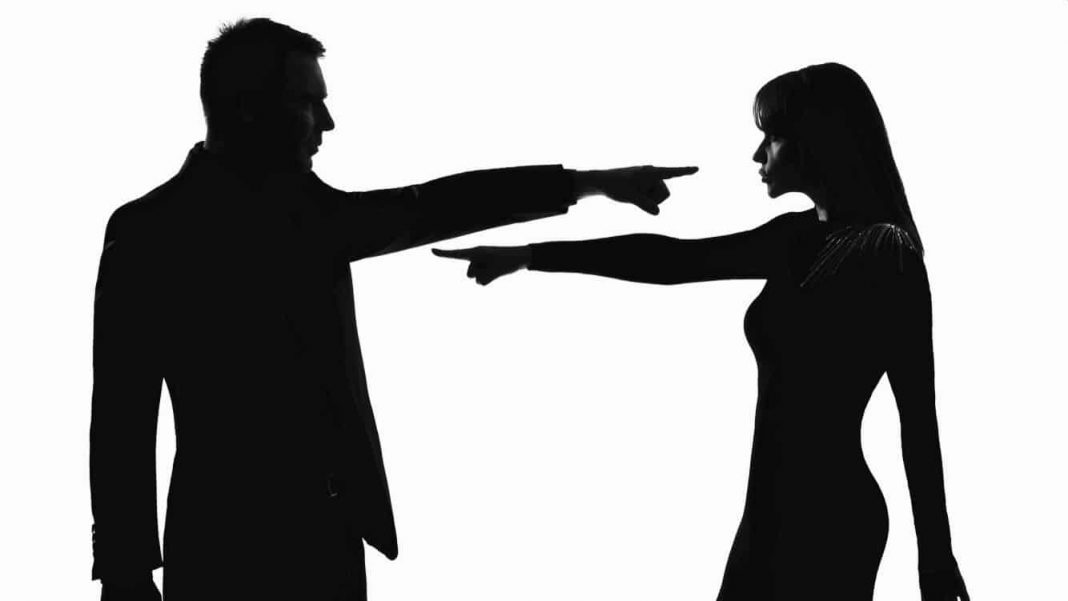 The Supreme Court has held that a wife making defamatory complaints against the husband and affecting his career amounts to mental cruelty and is a ground for seeking divorce.

The observation was made by a bench comprising of Justices Sanjay Kishan Kaul, Dinesh Maheshwari and Hrishikesh Roy in a matrimonial dispute where the wife had made several defamatory complaints to the husband’s superiors in the Army. For this, a court of inquiry was held by the Army authorities against the husband. This led to the husband’s career getting affected. The wife also made complaints to other authorities such as the State Commission for Women and posted defamatory material on other platforms. Due to this, the husband’s career and reputation suffered.

The husband, an army officer, filed a divorce petition against the wife alleging that he was subjected to numerous malicious complaints by her, resulting in mental cruelty. On the other hand, the wife in her case for restitution of conjugal rights contended that the husband without any reasonable cause had deserted her. Accordingly, she pleaded that direction be given to the husband for resumption of matrimonial life.

The family court in Dehradun analogously considered both cases and came to the conclusion that the wife had failed to establish her allegation of adultery against the husband. It was further found that the wife had subjected the husband to mental cruelty with her complaints to the Army and other authorities. Consequently, the court allowed the husband’s suit for dissolution of marriage and dismissed the wife’s petition for restitution of conjugal rights.

The aggrieved parties then filed first appeals before the Uttarakhand High Court. On consideration of the issues framed by the trial court and the plea of the parties involved, the High Court noted that cruelty was the core issue in the dispute. The Court then proceeded to examine whether the wife with her complaints to various authorities, including the Army’s top brass, had treated the husband with cruelty to justify his plea for dissolution of marriage.

While it was found that the wife did write to various authorities commenting on the husband’s character and conduct, the bench opined that this cannot be construed as cruelty as no court had concluded that those allegations were false or fabricated. According to the Court, the conduct of the parties with each other would at best be squabbles of ordinary, middle class married life. Accordingly, the High Court set aside the decree for dissolution of marriage and allowed the wife’s suit for restitution of conjugal rights.

The parties then appealed to the Supreme Court. The apex court did not concur with the High Court and said: “When the appellant has suffered adverse consequences in his life and career on account of the allegations made by the respondent, the legal consequences must follow and those cannot be prevented only because, no Court has determined that the allegations were false. The High Court however felt that without any definite finding on the credibility of the wife’s allegation, the wronged spouse would be disentitled to relief. This is not found to be the correct way to deal with the issue.”

Proceeding with the above understanding, the question before the Court was whether the conduct of the wife fell within the realm of mental cruelty. The bench observed that in the present case, the allegations were levelled by a highly educated spouse and they do have the propensity to irreparably damage the reputation of the husband. “When the reputation of the spouse is sullied amongst his colleagues, his superiors and the society at large, it would be difficult to expect condonation of such conduct by the affected party,” observed the bench.

It further observed that the explanation of the wife that she made those complaints in order to protect matrimonial ties would not justify the persistent effort made by her to undermine the dignity and reputation of the husband. Hence in circumstances like this, “the wronged party cannot be expected to continue with the matrimonial relationship and there is enough justification for him to seek separation”.

Setting aside the High Court’s order, the bench observed:

“Therefore, we are of the considered opinion that the High Court was in error in describing the broken relationship as normal wear and tear of middle class married life. It is a definite case of cruelty inflicted by the respondent against the appellant and as such enough justification is found to set aside the impugned judgment of the High Court and to restore the order passed by the Family Court. The appellant is accordingly held entitled to dissolution of his marriage and consequently the respondent’s application for restitution of conjugal rights stands dismissed. It is ordered accordingly.”