In an interesting order, the Allahabad High Court has said that a married woman who is in a live-in relationship without ending her marriage first is committing a crime and her partner is also culpable. 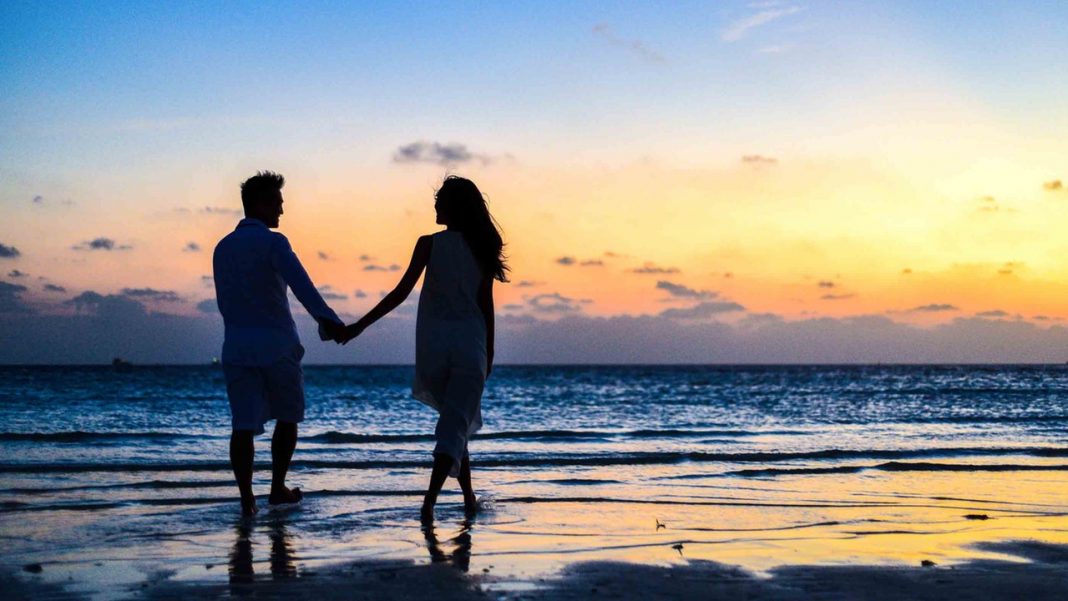 It would be a crime if a married woman stays in a live-in relationship with another person without ending her marriage. And the person living in such a relationship with a woman will be considered a criminal under Section 494/495 of the IPC.

In a recent judgment, the Allahabad High Court ruled that a married woman moving in with another man without divorcing her spouse cannot claim to be in a live-in relationship and seek legal sanctity later. Petitioners Asha Devi and Suraj Kumar approached the High Court contending that they were both adults “living as husband and wife”, and so, no one should interfere in their lives.

The petition was opposed by the state counsel on the ground that Devi started living with Kumar even as she was legally married to his client, Mahesh Chandra. This constituted an offence under Sections 494 (marrying again during the lifetime of husband or wife) and 495 (concealment of former marriage from person with whom subsequent marriage is contracted) of the IPC, the counsel said.

The division bench, comprising Justice SP Kesarwani and Justice YK Srivastava, observed that Devi was still the legally wedded wife of Chandra. “Such a relationship does not fall within the [ambit] …of a live-in-relationship or relationship in the nature of marriage,” the bench said.

“The writ petition has been filed by the petitioners for protection from interference by others in their living as husband and wife. If protection, as prayed for, is granted, it may amount to granting protection against commission of offences under Sections 494/495 of the IPC,” the Court held.

The Court, it held, cannot provide protection to anyone for an act which was illegal according to established laws. Their act was against the definition of a live-in relationship defined by law and the Supreme Court. It is not a live-in relationship, but an act of adultery by both, it ruled. Also, anyone living with a married person after changing the religion is also illegal.

Dismissing the petition, the Court observed:

“It is a settled law that writ of mandamus can be issued if the petitioner has a legal right to the performance of a legal duty by the party against whom the mandamus is sought and such right must be subsisting on the date of the petition.”

On September 27, 2018, a five-judge bench unanimously struck down Section 497 of the IPC, thereby decriminalising adultery. It said that the Section violated Articles 14, 15 and 21 of the Constitution. The Bench held that the Section was an archaic and paternalistic law, which infringed on a woman’s autonomy and dignity. The Bench also read down Section 198 of the Code of Criminal Procedure (CrPC).

Sub-section 2 of this Section specifies that only a husband can file charges for offences under it. The Bench overruled its judgments in Sowmithri Vishnu, Vishnu Revathi, and Y Abdul Aziz, which had upheld Section 497 as constitutionally valid.

The right to live with a partner of one’s choice is a necessary coincident of the right to life and personal liberty guaranteed under Article 21. The Supreme Court has, in several rulings, held that live-in relationships are not illegal. In S Khushboo vs Kanniammal & Anr (2010), it was held that living together is a right to life. In Indra Sarma vs VKV Sarma (2013), the Court observed: “Live-in or marriage like relationship is neither a crime nor a sin though socially unacceptable in this country. The decision to marry or not to marry or to have a heterosexual relationship is intensely personal.” In Lata Singh vs State of UP (2006), it was observed that a live-in relationship between two consenting adults of heterosexual sex does not amount to any offence even though it may be perceived as immoral.

Badri Prasad vs Dy Director of Consolidation, 1978, was the first case in which the Supreme Court recognised a live-in relationship and interpreted it as a valid marriage. In this case, the Court gave legal validity to a 50-year-old live-in relationship. It was held by Justice Krishna lyer that a strong presumption arises in favour of wedlock where the partners have lived together for a long time as husband and wife. Although the presumption is rebuttable, a heavy burden lies on those who seek to deprive the relationship of its legal origin.

In Tulsa & Ors vs Durghatiya & Ors, 2008, the Supreme Court provided legal status to children born of a live-in relationship. It was held that one of the crucial pre-conditions for such a child to not be treated as illegitimate as the parents must have lived under one roof and co-habited for a considerably long time for society to recognise them as husband and wife and it must not be a “walk in and walk out” relationship.

In the absence of any specific legislation with regard to live-in relationships, the Indian judiciary has taken a predominant role to fill the gap. Its aim is to ensure justice to the partners of live-in relationships who were earlier not protected by any legislation when subjected to abuse arising out of such relationships. The judiciary does not expressly promote such a concept or prohibit it. It, however, ensures that there should not be any miscarriage of justice.

Though the common man is still hesitant to accept this kind of relationship, the Protection of Women from Domestic Violence Act provides protection and maintenance, thereby granting the right of alimony to an aggrieved live-in partner.

In 2008, the National Commission of India recommended to the Ministry of Women and Child Development to include a female live-in partner for the right of maintenance under Section 125 of the CrPc 1973. It was supported by the judgment in Abhijit Bhikaseth Auti vs State of Maharashtra and Others. The objective of the recommendation was to combine other sections of laws with the protection of women from the Domestic Violence Act, 2005.

The Constitution has given certain fundamental rights and freedoms to the people. Under Article 19, citizens have a fundamental right to freedom of speech and expression and to reside and settle in any part of the territory of India. Apart from this, Article 21 confers the right to life on every person. A person’s wish to reside with a partner of his or her choice and establish a sexual relationship is governed by the above mentioned rights and freedoms.

Also Read: The man who heralded Haryana on path of reforms: Dushyant Chautala

People may regard live-in relationships as immoral, but moral policing cannot be permitted, especially when the arrangement has endorsement from the touchstone of fundamental rights. A separate legislation should only be competent enough to grant assistance to the female partners aggrieved in such relationships.

Did you find apk for android? You can find new Free Android Games and apps.
Share
Facebook
Twitter
Pinterest
WhatsApp
Previous articleMadhya Pradesh HC says PUC centre is mandatory in petrol, gas pumps in the state
Next articleDushyant Chautala: The man who heralded Haryana on path of reforms