Mukhtar Ansari and a tale of two states

The gangster turned politician has numerous cases against him in UP and Punjab, leading to a tug of war between them to get his custody. 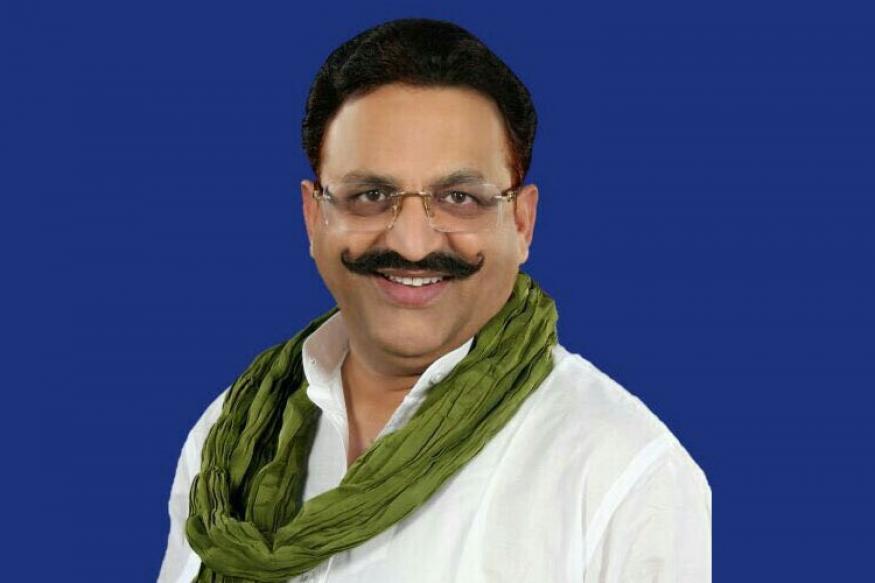 On March 26, the Supreme Court directed the Punjab government to hand over custody of gangster turned politician Mukhtar Ansari to the UP police within two weeks.

A bench of Justices Ashok Bhushan and Justice RS Reddy passed this order while hearing a plea by UP seeking a direction to the Punjab government and Ropar jail authority to immediately hand over custody of Ansari to Banda district jail in UP.

The MLA from Mau Sadar seat was lodged in a jail in UP as an undertrial when the Punjab police obtained a warrant against him on a complaint of extortion and criminal intimidation and brought him to Punjab. He was lodged in Ropar jail when the UP government moved the apex court for his transfer back. The apex court invoked its extraordinary powers under Article 142 to order his transfer, dismissing Punjab’s stiff opposition.

UP’s writ petition was filed under Article 32 of the Constitution, read with Section 406 of the CrPC. Punjab will now transfer the criminal proceedings and trial in the case which was pending before judicial magistrate-I, Mohali, to the court of Special Judge (MP/MLA), Allahabad in UP.

Ansari presently has ten criminal cases pending against him. He also has 38 cases of heinous crimes lodged against him in different districts, including Lucknow, Ghazipur and Mau. He has been acquitted in most of these cases. After merging his party, Quami Ekta Dal, with the BSP, Ansari won in the 2017 UP assembly election.

The court had dismissed Ansari’s plea to transfer the criminal cases out of UP. During the hearing, Solicitor General Tushar Mehta, senior advocate Dushyant Dave and senior advocate Mukul Rohatgi appeared for the state of UP, Punjab and Haryana respectively.

The confusion began when judicial magistrate-I, Mohali, issued a production warrant under Section 267 of the CrPC, and executing it, Senior Superintendent of District Jail, Banda, without seeking permission from the Special Court, Allahabad, gave custody of Ansari to Punjab. The action of the Banda jail superintendent was in violation of Section 267(2) of the CrPC and consequently, a departmental inquiry has been initiated against him.

It was argued that as per jail records, 14 other cases are pending against the accused in different courts in UP. It was further informed by UP that in the order of February 10, 2020, the presiding officer of the Special Court MPs/MLAs, Allahabad, had desired to verify the report sent by jail authorities, and had directed the Additional Chief Secretary, Home Affairs, Punjab, to constitute a committee of three doctors to evaluate the ailments of Ansari, who had been undergoing treatment at the jail hospital and at other secondary and tertiary hospitals from time to time. The accused has been in jail since October 25, 2005 and desired an early disposal of trial in the pending cases.

Solicitor General Tushar Mehta contended that the accused had serious charges of murder, extortion, cheating, fraud and offences under the Gangsters Act, against him and all the cases were transferred to the Special Court. The Special Judge has ordered incarceration of the accused in Banda jail so that he could be produced before the Court on every date and the trial be concluded expeditiously.

However, UP contended that the petition was maintainable under Article 32 as the administration of criminal justice is bestowed upon the State on behalf of the victims of crime and also, on the premise that a crime against a citizen is a crime against the State.