Rare diseases, and the draft policy to treat them 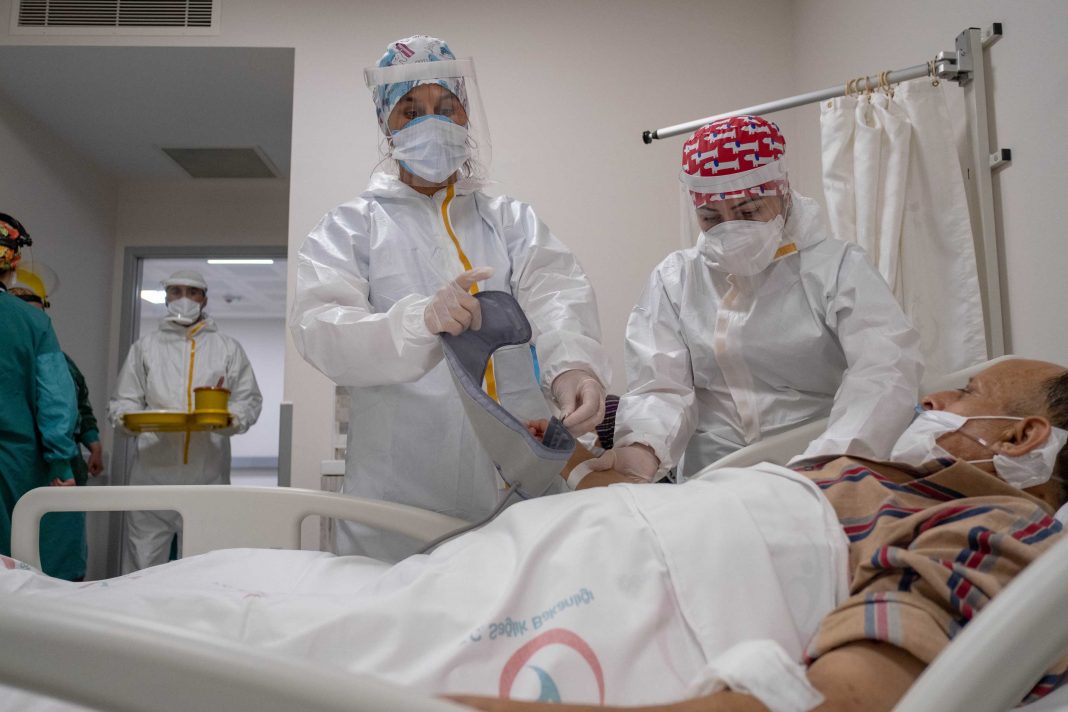 The Ministry of Health and Family Welfare has introduced a draft National Policy for Rare Diseases 2020 on the direction of the Delhi High Court in response to a plea filed seeking free treatment of rare diseases.

While recognising inadequacies in the rare diseases treatment system in India, the Delhi High Court had mentioned certain facts last year while hearing a writ appeal filed by FSMA India Charitable Trust. By coincidence, the observation of the Court came a day after the Union Ministry of Health and Family Welfare came out with the draft of the National Policy for Rare Diseases 2020, which is now awaiting finalisation.

The ministry has published the draft for the treatment of 450 rare diseases and has made provision for a registry of rare diseases to be maintained by the Indian Council of Medical Research. The draft policy envisages bringing down the incidence of rare diseases through an incorporated preventive methodology.

Patient care groups had brought to the attention of the Court that more than 50 patients generally young people had so far lost their lives awaiting the benefits of the National Policy for Rare Diseases 2020 and bereft of financing support from the public authority. Apart from these 50 patients, there are 280 others who had enrolled themselves with the Rare Illness Cell of the Ministry of Health and Family Welfare, seeking help for treatment.

Technically, a “rare disease” is characterised as a medical issue of low pervasiveness that influences a few individuals when contrasted with the predominant diseases. While there is no generally acknowledged definition of rare diseases, nations generally devise their own portrayals, based on disease predominance, its seriousness and the presence of remedial choices.

WHO characterises a rare disease as a regularly crippling deep-rooted sickness or turmoil condition with a predominance of 1 or less per 1,000 of population. In any case, nations have their own definitions to suit particular necessities, medical care framework and available resources.

In the US, uncommon sicknesses are characterised as an infection or condition that befalls less than 2,00,000 patients in the nation (6.4 in 10,000 individuals). The EU characterises an uncommon infection as a dangerous or constantly crippling condition influencing close to 5 out of 10,000 individuals. Japan recognises uncommon infections as sicknesses with less than 50,000 predominant cases (0.04 percent) in the nation.

The draft policy has noted that the information on the number of people experiencing diseases considered rare around the world is inadequate in India and there is a need to interpret three groups as recognised and classified by specialists. The focal point of the draft policy is to avoid rare diseases in the three basic categories.

The three groups identify various types of rare diseases for treatment under the umbrella scheme of Rashtriya Arogya Nidhi:

(b) Disorders amenable to organ transplantation

(b) Disorders that are amenable to other forms of therapy (hormone/specific drugs).

Group 3: Diseases for which definitive treatment is available but the challenge lies in making optimal patient selection considering high costs and lifelong therapy:

(a) Based on the literature, sufficient evidence for good long-term outcomes exists for the following disorders.

(b) For the following disorders for which the cost of treatment is very high and long-term follow-up literature is awaited or has been done on a small number of patients.

The government will advise chosen Centres of Excellence in this regard, which will be main government (tertiary) medical clinics with offices for providing therapy for rare diseases. They include:

The writ petition in the High Court had sought free treatment for rare diseases as the treatment cost of such diseases is prohibitively high. The matter is still pending before the bench of Justice Navin Chawla.

The High Court also requested the Union Ministry of Health and Family Welfare to deliver proof of health spending plans for the past five years.

The public authority counsel argued that doling out assets of more than Rs 15 lakh as one-time monetary help for rare diseases patients in the draft National Policy on Rare Diseases would be a major monetary burden.

Unlike the past National Policy for Treatment of Rare Diseases 2017 (kept in abeyance), which had designated a Rs 100-crore corpus, the draft policy bars any institutional subsidising support for patients falling in the Group 3 category of rare diseases.