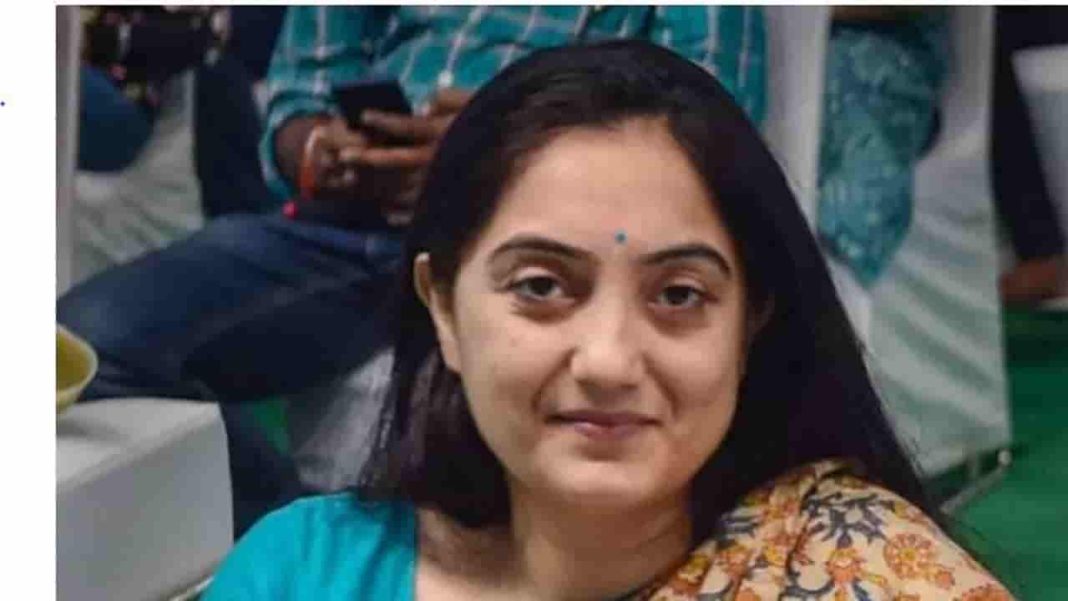 The Supreme Court on July 1 dismissed the petition filed by expelled BJP leader Nupur Sharma, seeking transfer of around 12 FIRs—which were registered against her in several states for allegedly making derogatory remarks against Prophet Muhammad—to Delhi for investigation. Sharma said she was constantly facing rape and life threats from anti-social elements, despite withdrawing her comments, and pleaded with the apex court that it would not be safe for her to travel to different states for joining the investigations.

The vacation bench of the Court, headed by Justice Surya Kant, had come down heavily on Sharma, stating that her outbursts were responsible for the unfortunate incident at Udaipur. “The way she has ignited emotions across the country… This lady is single-handedly responsible for what is happening in the country. What is the business of the TV channel to discuss the matter which is sub-judice, except to promote an agenda?” observed Justice Kant.

The reactions were both vocal and online. In an interview to a news channel, former Delhi High Court judge Justice SN Dhingra asserted that the Supreme Court has no right to make such remarks. He further said that the top court imposed a charge and gave a verdict without listening to Sharma. Justice Dhingra slammed the Court’s observations on Sharma, terming it as “irresponsible”, “illegal” and “unfair”.

Senior Advocate and former Additional Solicitor General in the Supreme Court Aman Lekhi said that “the Supreme Court’s oral observations stating that Nupur is exclusively responsible for the situation defies reality. Hate mongering is not limited to one community.” He added that “the observations made by the Court are totally unwarranted”.

Senior Advocate K Rama Kumar said: “This is unheard of in the Indian judiciary. The Supreme Court has been reminding all judges of maintaining sobriety and balance in their observation, even in written judgments. This is all the more so when observations are made particularly in the presence of media who are likely to mislead the statement and create a bad impression. Accordingly to me, this has intensely affected the dignity and prestige of the Court.”

It is pertinent to note that Advocate CR Jaya Sukin has requested Attorney General of India KK Venugopal to initiate proceedings for criminal contempt against Justice Dhingra, Lekhi and Kumar under Section 15 of Contempt of Courts Act, 1971, read with Rule 3(c) of The Rules to Regulate Proceedings for Contempt of Supreme Court 1975.

Further, a group of “concerned citizens”, including 15 retired judges of High Courts, 77 retired bureaucrats and 25 retired armed forces officers, has written an open letter to the chief justice of India condemning the “unfortunate and unprecedented” comments made by the bench of Justice Kant and Justice JB Pardiwala against Sharma.

Moreover, the Akhil Bharat Hindu Mahasabha wrote a letter to the chief justice of India seeking that Justice Kant’s remarks against Sharma be withdrawn so that she can get a fair trial.

On July 3, at a ceremony, Justice Pardiwala, a member of the bench that said that the former BJP spokesperson needed to apologize to the entire country, remarked that “Personal attacks on judges for their judgments lead to a dangerous scenario where judges have to think about what the media thinks instead of what the law really thinks.”

On May 26, 2022, Sharma participated in a debate on the Gyanvapi Mosque dispute on a news channel, during which she made controversial remarks regarding the Prophet. A day later, the video clip of her comments was shared by Mohammed Zubair, the co-founder of a fact-checking website, on social media and was met with widespread criticism. Later, the news channel deleted the video of the programme from its YouTube channel. Nonetheless, Sharma defended her comments and accused Zubair of “heavily [editing]” the clip; she further claimed to have received rape and death threats, which prompted the Delhi police to provide her security cover.

A police FIR was registered against Sharma in Mumbai the next day on the grounds of “hurting religious sentiments”. A series of FIRs followed in various towns around the country, including the one by parliamentarian Asaduddin Owaisi in Hyderabad. A shutdown was called by a Muslim organisation in Kanpur to protest against the remarks on June 3, during which violence erupted. In the meanwhile, Sharma’s comments continued to be shared on social media.

Senior Advocate Maninder Singh, appearing for Sharma in the apex court, referred to the orders passed by the Supreme Court in the Arnab Goswami case, where the relief of clubbing FIRs was granted. He also said that Sharma had apologised for her remarks and withdrew the comments. The Court remarked: “She should have gone on TV and apologised to the nation. She was too late to withdraw. These are not religious people at all, they make statements to provoke. The petition smacks of her arrogance, that the Magistrates of the country are too small for her.” The Court told her to withdraw the petition, which Sharma later did.

A letter petition from a social activist sent to the chief justice of India said that the observations made by the bench were unwanted, uncalled for and without any merit and liable to be withdrawn. The petition prayed for it to be treated as a writ petition and PIL and issue appropriate orders or directions to the bench of Justice Kant to withdraw the observations made in the matter so that Sharma could get the chance of a fair trial. The petition also sought a suo motu transfer of all cases against Sharma in Delhi under Article 20(2) of the Constitution and a direction to a fast-track court to hear the matter, considering the threats issued to her.

The point to be noted, however, is that the order by the two-judge bench doesn’t mention the observations made by Justice Kant and only says that the petition was dismissed as withdrawn.

The TV episode had become a diplomatic challenge as well for India. The government of Qatar had summoned the Indian ambassador and asked for an immediate condemnation and apology; the ambassador reportedly claimed Sharma to be a fringe element who did not reflect the views of the Indian government. The same day, Kuwait and Iran summoned the Indian envoys and gave them protest notes.

On June 5, Sharma was suspended from the BJP. Afterwards, she withdrew her remarks “unconditionally”, but reiterated that they were in response to the “continuous insult and disregard” towards the Hindu deity, Shiva.

Chief Justice of India NV Ramana recently said at a felicitation ceremony organised by the Association of Indian Americans in San Francisco that “the party in power believes that every governmental action is entitled to judicial endorsement. The parties in Opposition expect the judiciary to advance their political positions and causes. This flawed thinking of all hues flourishes in the absence of proper understanding among people about the Constitution and the functioning of the democratic institutions.”

The politics of hate has now affected the highest court in the land.

Even as the Supreme Court bench of Justices Surya Kant and JB Pardiwala made scathing observations against former BJP spokesperson Nupur Sharma over her comments on Prophet Muhammad, the fact is that they were verbal and not part of the order.

Though oral observations of a court form part of judicial discourse, as this one did, they are not binding. The text of a written order is what is binding and enforceable.

The All India Bar Association’s President and Senior Advocate Adish C Aggarwala in a letter to Chief Justice of India NV Ramana requested him not to take cognizance of letter petitions seeking withdrawal of the adverse remarks made by the bench against Sharma.

He stated: “During the course of hearing of any matter, the judges engage with the counsels. They don’t maintain sphinx-like silence. While engaging with counsel, it is natural for judges to open up and make observations and suggestions. The question of expunging observations, even if irrelevant, shouldn’t arise since these remarks are only observations without any precedential value.”