The aviation sector will be hardest hit by the pandemic, with experts predicting a $3.3-$3.6 bn loss to India domestically in the first quarter of 2021 and a reduction of 5.75 lakh jobs. By Shobha John 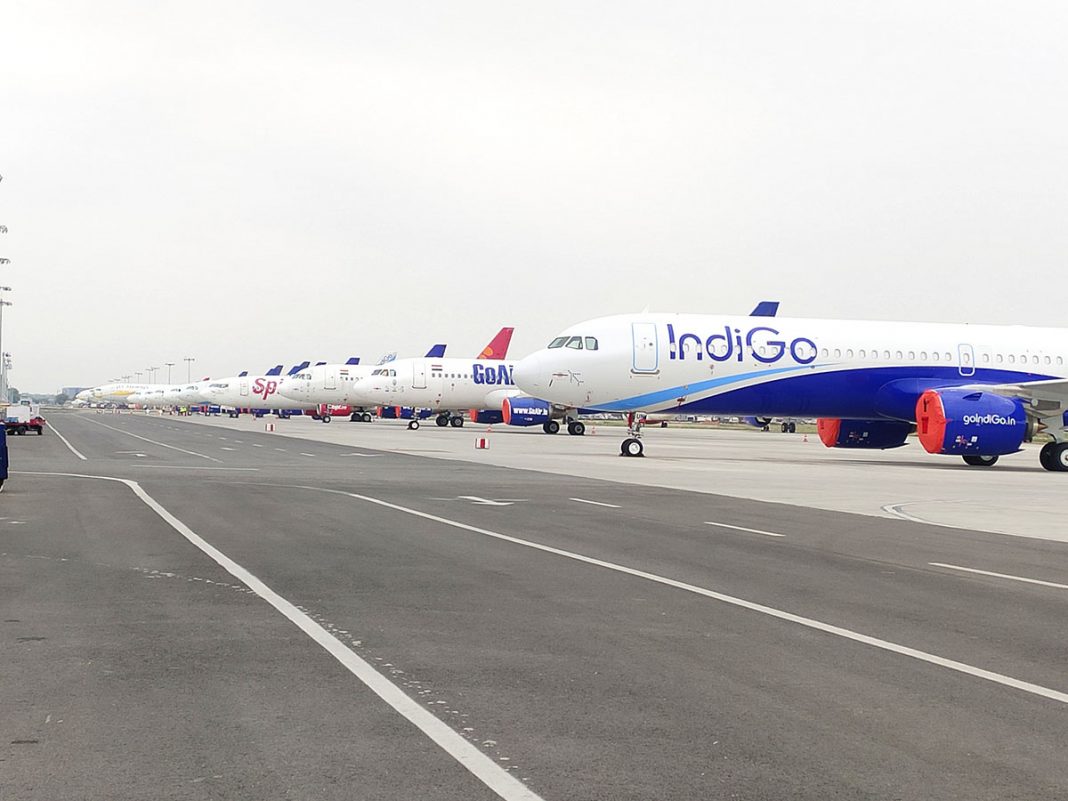 Did you find apk for android? You can find new Free Android Games and apps.
Share
Facebook
Twitter
Pinterest
WhatsApp
Previous articleSC issued notice on a suo motu case regarding condition of migrant workers
Next articleEconomy in India: Looming Catastrophe