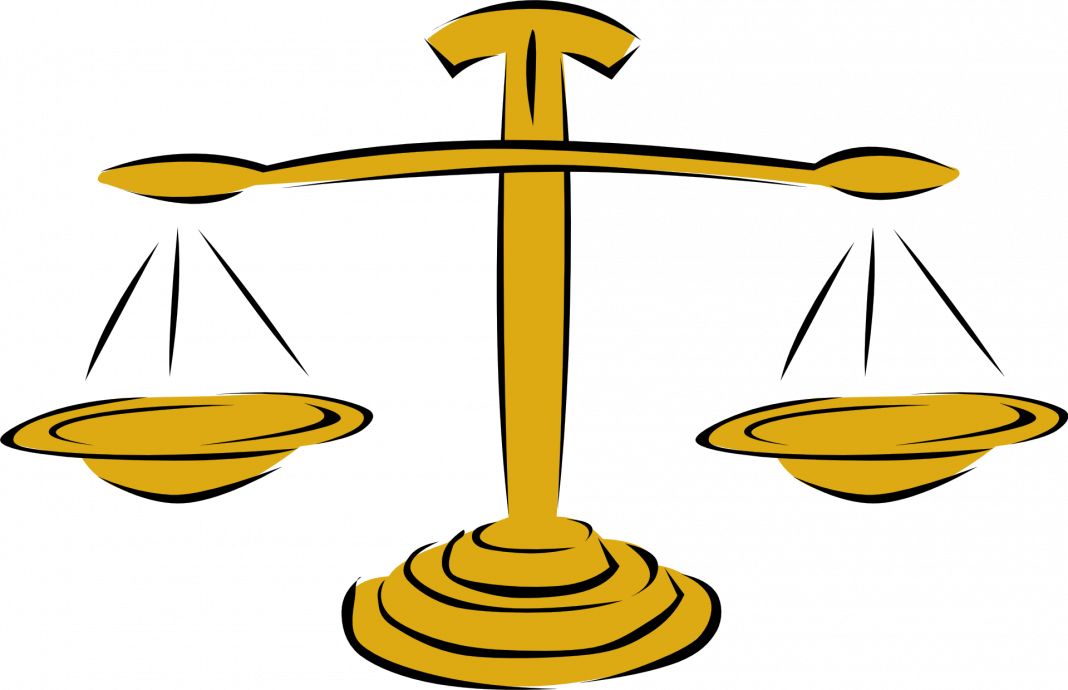 New Delhi: The Supreme Court today, in an important judgement, held that daughters will have right over parental property even if the father died before September 9, 2005 when the Hindu Succession (Amendment) Act, 2005 came into force.

The bench of Justices Arun Mishra, S. Abdul Nazeer and M.R. Shah held that since the right in coparcenary is by birth, it is not necessary that the father coparcener should have been living as on September 9, 2005. Therefore, a daughter is entitled to equal property rights under the amended Hindu Succession Act, even if her father (the coparcener) wasn’t alive when the amendment came into force. The court overruled contrary observations made in cases such as Mangammal vs TB Raju and  Prakash vs Phulavati.

While pronouncing the judgment, Justice Mishra remarked: “Once a daughter, always a daughter, son is a son only till he is married.”

In the judgement the Supreme Court bench observed that according to Section 6 of the Hindu Succession Act, 1956, a daughter is a coparcener in the same way and with same rights and liabilities as a son, whether she us born before or after the amendment.

Therefore by giving full effect to provisions of the substituted Section 6, the daughters must be given share in coparcenary, equal to that of a son in pending proceedings for final decree or in an appeal, notwithstanding that a preliminary decree has been given.

“We understand that on this question, suits/appeals are pending before different High Courts and subordinate courts. The matters have already been delayed due to legal imbroglio caused by conflicting decisions. The daughters cannot be deprived of their right of equality conferred upon them by Section 6. Hence, we request that the pending matters be decided, as far as possible, within six months,” said the Court.