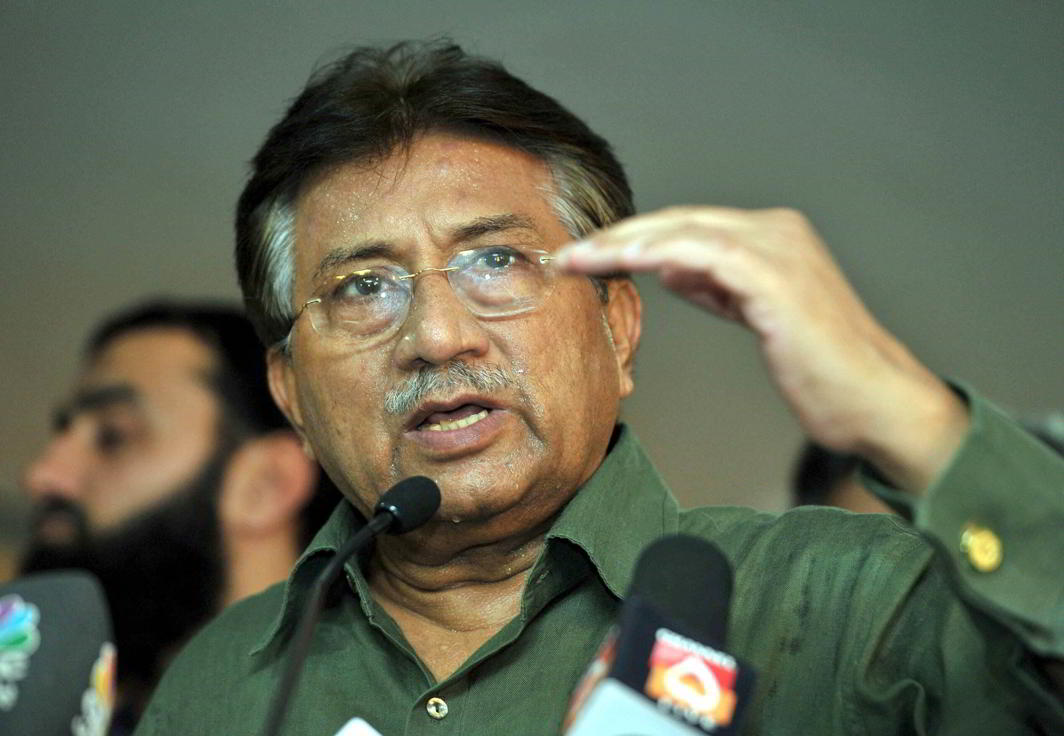 A special court sentencing former Pakistani military ruler Pervez Musharraf to death for suspending the constitution in 2007 is being seen as a watershed in the history of Pakistan where the judiciary exercising the infamous doctrine of necessity had legitimised many military coups.

Although the treason case against Gen Musharraf was filed by the then Nawaz Sharif government in November 2013, it dragged for six years because of petitions filed by Gen Musharraf in various high courts against the special court.

The special court had even suspended the proceedings for more than two years on the plea that the government should include the then prime minister Shaukat Aziz, the then chief justice Abdul Hameed Dogar, and the then law minister Zahid Hamid respectively, as co-accused in the case.

However, when justice Khosa took over as the chief justice things started moving in the right direction.  In February 2016, a three-member bench led justice Khosa not only set aside the special court order but also directed that only Gen Musharraf should be tried.

Justice Khosa, while directing the special court to resume the proceedings, ordered that if the accused failed to turn up, he would lose his right to an audience.

Angry over continued delaying tactics used by Gen Musharraf to appear before the court, justice Khosa said “sometimes Musharraf goes to the hospital and sometimes to his house. After the last hearing, we were sure that he would be admitted to the hospital. It seems his car takes wrong turns while coming to court.”

Calling the judgement unprecedented, Zahid Mukhtar, a senior Lahore-based journalist, told India that given the history of Pakistan judiciary nobody had imagined in their wildest of dreams that one day a former army chief would be sentenced to death!

Mukhtar told India Legal: “There is a very slim chance of the implementation of the judgment. First, there are many legal options available to Gen Musharraf to challenge the decision. Second, he is sick and not in Pakistan. However, the judgment has great symbolic importance.  It has set a precedent that in future no unconditional acts would be tolerated.”

Mukhtar said justice Khosa will always be remembered for restoring the independence of the judiciary. Second and more importantly putting an end to future military coups and martial law.