Punjab actor-turned-activist was again arrested by the Delhi Police in another case, filed by the Archaeological Survey of India (ASI), in relation to the damages caused to the historical structure by the agitators. 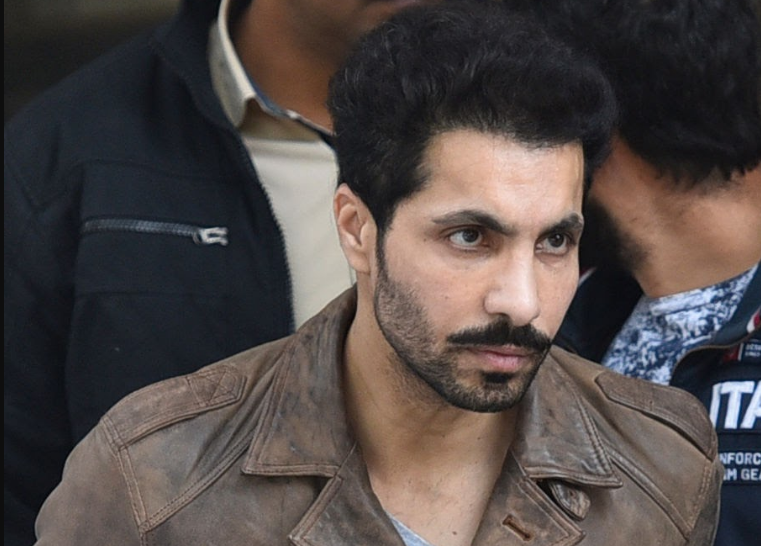 ILNS: Few hours after getting bail in a case related to the violence that took place at Red Fort during the farmers tractor rally on Republic Day this year, Punjab actor-turned-activist was again arrested by the Delhi Police in another case, filed by the Archaeological Survey of India (ASI), in relation to the damages caused to the historical structure by the agitators.

“Sidhu was arrested from Tihar Jail by the Crime Branch of Delhi Police, in connection with FIR 98/2021,” police sources and the lawyers for Sidhu told India Legal over phone.

The said FIR has been registered on the basis of a complaint filed by the ASI officials, alleging that a mob barged inside the Lahore Gate, damaged the electrical fittings of illuminated lights, charged towards the Red Fort rampart and forcefully hoisted a flag on the pole, where the Prime Minister hoists the National Flag on Independence Day.

Earlier in the day, Additional Sessions Judge Neelofer Abida Parveen had granted bail to Sidhu on a bail bond of Rs 30,000 and two sureties of the like amount.

The court also turned down the apprehension of the prosecution that Sidhu is at flight risk and can abscond. “The accused-applicant, as per the own case of the prosecution, is a well-known public figure with deep roots in society and such apprehensions are capable of being allayed by imposing stricter conditions,” ASJ Parveen noted.

“Investigation is in progress and the identity of other offenders is in the process of being established, derived largely from scrutiny and scanning of video footage available on social media platforms and CCTV recordings and for the purposes, the investigating agency has already availed of 14 days police custody of the accused.”

The court further directed Sidhu to deposit his passport with the IO and also mention the mobile number to be used by him, while ensuring that the said number is kept on switched on mode throughout with location activated and shared with the IO at all times, and shall telephonically confirm his location with the I0 on the first and fifteenth of each calendar month.

“He shall join the investigation, as and when called upon to do so and in every manner as required by the IO, he shall scrupulously appear on each and every date of hearing before the Trial Court and shall not delay defeat or interfere with the trial in any manner whatsoever, he shall not influence threaten intimidate witnesses nor tamper with evidence in any manner whatsoever,”