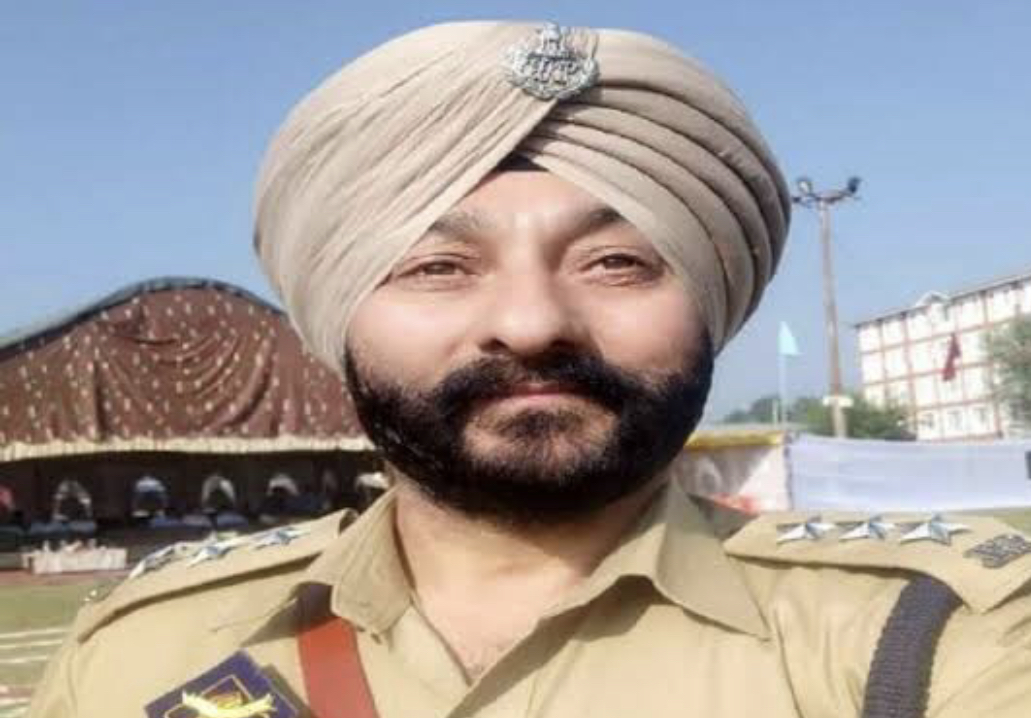 A Delhi Court on Friday has granted bail to suspended Jammu and Kashmir DSP Davinder Singh, DSP from Jammu and Kashmir who was suspended, and arrested while ferrying two Hizb-ul-Mujahideen terrorists on the Srinagar-Jammu Highway earlier this year. He has been released due to failure of Delhi Police in filing the chargesheet in 90 days

The Additional Sessions Judge, Dharmender Rana issued the order of bail for both Davinder Singh and the other accused Irfan Shahi Mir.

Singh,  was accused of terror links by the Delhi Police and the Special Cell had filed case of criminal conspiracy against him arresting him on March 14th. He was suspected of having links to ISI’s Punjab militancy unit and was charged under Section 18 of UAPA and Section 120-B IPC.

He will however remain in jail in the National Investigation Agency (NIA) case for which he was arrested on January 11. The ex-cop was granted bail as Delhi police did not file chargesheet in 90 days, but NIA chargesheet is expected to be filed by next month.

Davinder Singh was arrested on March 14, 2020 pursuant to an FIR by the Special Cell of Delhi Police for the alleged commission of offences. He was charged under Section 18 of UAPA and Section 120-B IPC. According to the FIR, D-Company and Chhota Shakeel were involved in funding a pro-Khalistan terrorist organisations in Punjab, people from Jammu and Kashmir were being trained to carry out terrorist activities in India, and a terror attack was being planned in Delhi.

The Delhi Police had submitted that a chargesheet had not been filed as the investigation in the case was yet to be completed.

Advocate MS Khan appearing on behalf of  Davinder Singh and Mir contended that since the 90-day period for filing a chargesheet was over, he was entitled to be released on bail.

The accused Davinder Singh and Irfan Sahfi Mir were therefore ordered to be released on bail on furnishing PB/SB in the sum of Rs 1,00,000/- each with two sureties each.