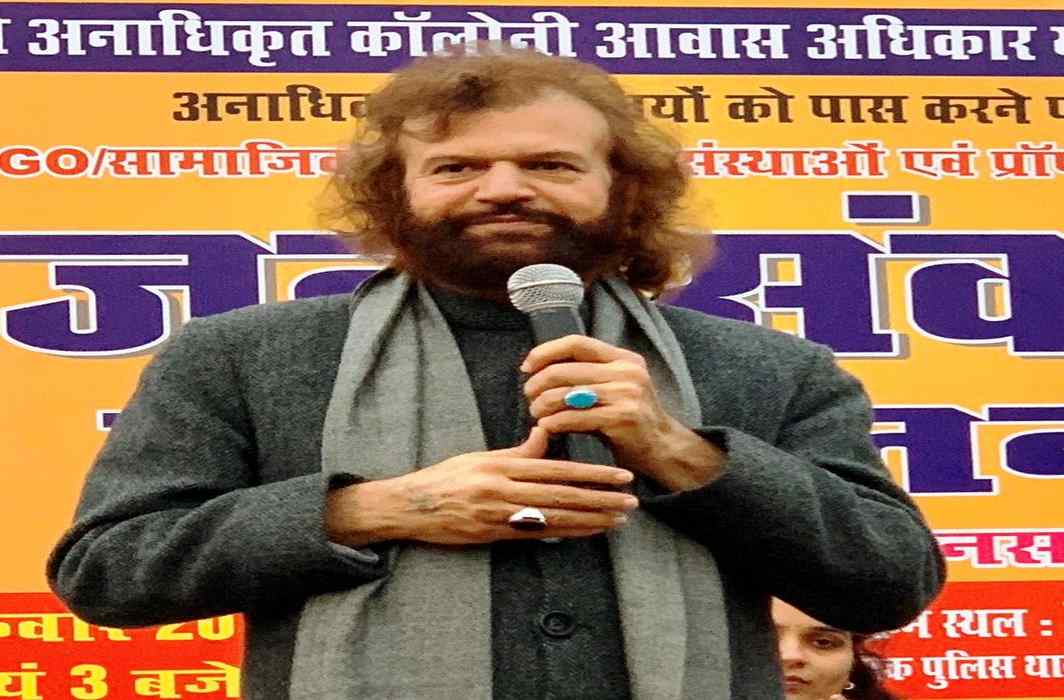 A Delhi court on Tuesday stayed bailable warrant issued against BJP MP Hans Raj Hans till Feb 17, 2019 subject to appearance on next date.

BJP leaders had alleged corruption to the tune of Rs 2,000 crore in the construction of classrooms. BJP Delhi Chief Manoj Tiwari had cited a RTI reply claiming that that the AAP government constructed 12,782 classrooms at a cost of Rs 2,892 crore and this could have been done by spending just Rs 800 crore.

Countering the allegations of the BJP leaders, Shisodia had sent a legal notice terming the statements of the leaders “not merely defamatory and motivated, but also false, baseless, incorrect, unverified and misleading”.

The BJP leaders had responded back to the notice on Twitter saying to they refused to accede to Shisodia’s pressure ploys and will prove their alleged tactics.

“We will prove your corruption … BJP stands by the people of Delhi and will recover this enormous sum of taxpayers money,” Tiwari had tweeted.

Singh too had tweeted: “Try no matter what, these legal threats cannot triumph against our Truth. We are determined to fight against corruption. Our commitment for people of Delhi will not be deterred; try no matter what.”

Sisodia had filed the case under section 200 of CrPC for commission of offences under Section 499 and 500 read with Sections 34 and 35 of the IPC for making false and defamatory statement in print, electronic and social media.