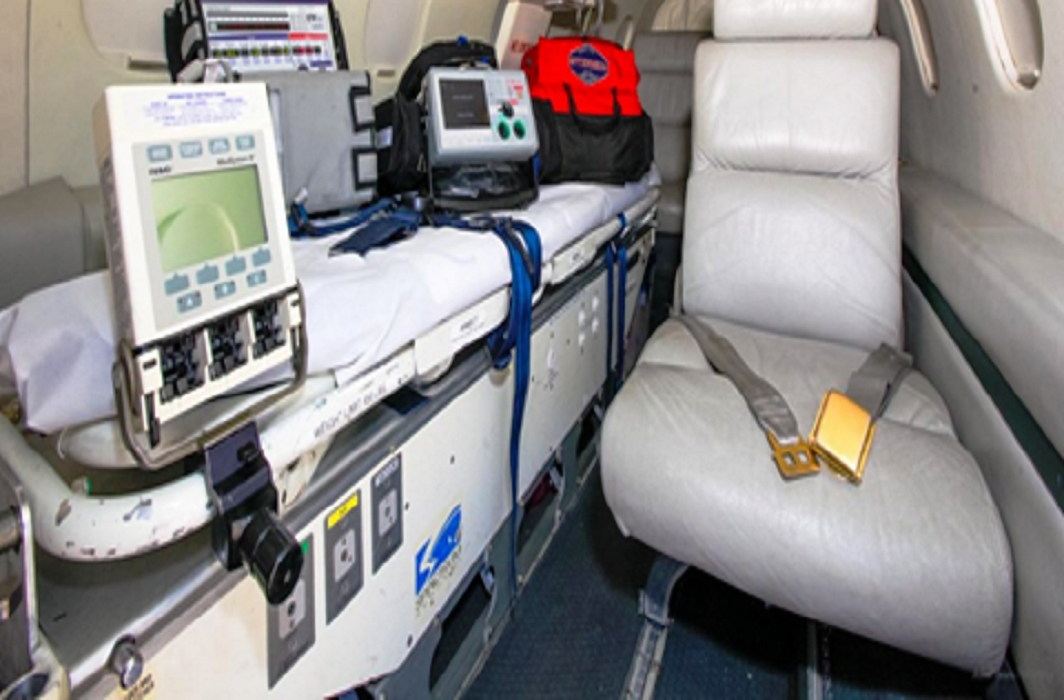 The issue arose when an air ambulance which flew from Patna to Delhi crashed in Faridabad due to bad weather leading to loss of eight lives. It was the fault of the Air Traffic Controller (ATC) who allowed the single engine aircraft to fly in bad weather conditions even if it went against the sub-rules 2.2 and 2.3 of Civil Aviation Rule under provisions of Rule 133A of the Aircraft Rules, 1937.

The main contention of these petitions was regarding the compensation which according to the petitioners was to be paid by the Air Chartered Services and the United India Insurance Company as well. The United India Insurance Company, who was one of the respondents in this case along with Air Chartered services, contended that the insurance company is not entitled to pay any compensation as there was no contract between the petitioners and the company. Thus they will not be entitled to the compensation of Rs 50 lakhs, but only Rs. 7.50 lakhs as per the Act of 1972.

The court held that the liability of the carrier shall be determined by First, second and third schedules of the Act and said that the payment made under the 1923 Act will have to be adjusted with the liability as determined under 1972 Act which says that a carrier by a special contract may agree to a higher limit than its liability.

The HC thus directed the Air Chartered Services to pay Rs. 7.50 lakh as per its statutory liability under the 1972 Act and Rs 42.5 lakh with interest to United India Insurance Company as compensation to the petitioners.