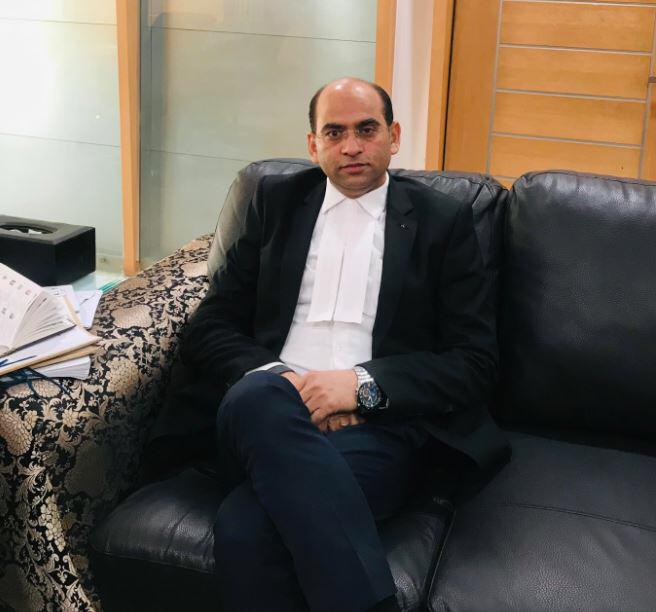 The Delhi High Court has today directed the authorities to consider a PIL seeking inclusion of judges, judicial staff, advocates, and the members of the legal fraternity in the first phase of Covid-19 vaccination as representation.

A divisional bench of the Chief Justice D.N. Patel and Justice Jyoti Singh noted, “Let the government decide over prioritizing the people mentioned in the writ petition.”

The PIL has been filed by Advocate Amrendra Kumar Singh practicing in the Supreme Court and Delhi High Court alleging that “The litigants who are the actual sufferers in this situation are the persons scattered and thus incapable of accessing the court in a collective manner.”

Senior Advocate Pradeep Rai appearing for the petitioner submitted that the legal fraternity has faced unprecedented times during the Covid-19 outbreak.

On being asked by Chief Justice Patel that whether any representation had been made before authorities concerned, Rai submitted that he had approached the UIDAI and the authority has no objection to it.

The bench, while disposing of the PIL, directed the respondents to consider this PIL as a representation in accordance with law.