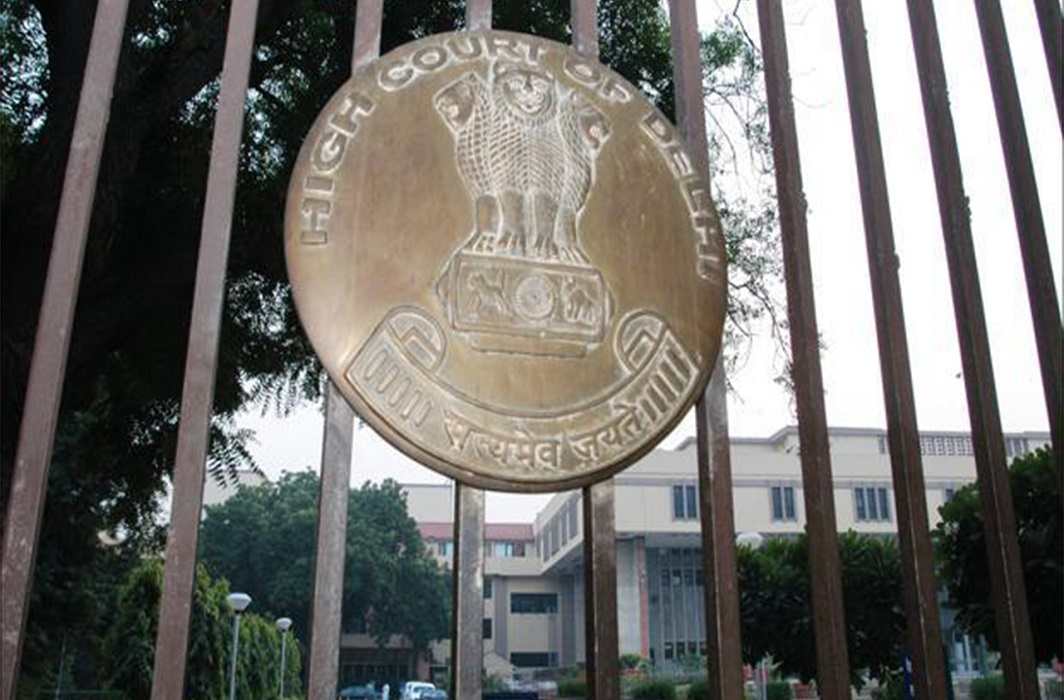 The Delhi High Court on Tuesday impleaded UIDAI as a party while hearing a plea which sought directions to Centre to utilize the information available in the Aadhaar Card, including the biometric to trace the missing children.

In October, the Delhi Lt. Governor Anil Baijal had directed the Delhi Police to examine the records of untraced children and probe the cases in which children were still missing.