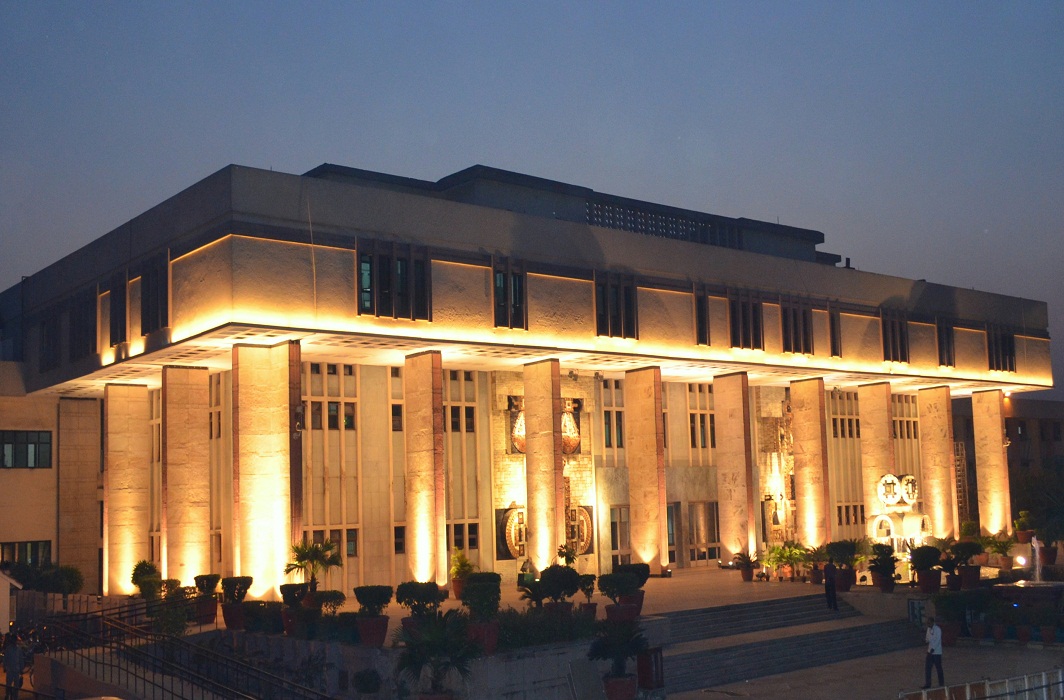 The Delhi High Court bench of Acting Chief Justice Gita Mittal and Justice C Hari Shankaron Thursday (May 31) issued notice to the Delhi government and Delhi Traffic Police on a PIL filed by Nyayabhoomi regarding forcible occupation at auto and taxis stands in the city.

The court asked the respondents to send in their replies.

The writ petition under Article 226 of the constitution seeks directions to the respondents to construct adequate number of cab-ranks for auto-rickshaws and taxis in compliance with section 117 of the Motor Vehicles Act, 1988 read with rules 75–76 of the Delhi Motor Vehicles Rules, 1993 in order to protect the constitutional rights of both the drivers and the general public.

The petitioner raised four main issues in the PIL.

Taxi stands are allotted to individuals or groups of drivers who then cartelise these stands and do not allow entry to other taxis. The Delhi High Court in its judgment of 1996 said that the entry of other taxis cannot be restricted. Taxi slots are sold on “pagri” basis for as high as Rs 3 lakh in the case of airport stands. It is because of these monopolistic fiefdoms that non-a/c and poor quality kaali-peeli taxis continue to survive at the otherwise shiny Delhi airport and also at railway stations and ISBTs.

Delhi needs around 20,000 auto and taxi stands but the number of authorised stands is only 919. There has been little increase in the past 15-20 years whereas vehicles have doubled. There was no Metro and no app-aggregators when the last taxi-stand policy was released.

Almost every auto-taxi stand for both autos and taxis is without a design. Even the traffic sign board is missing from most such places. Each taxi rank has a permanent structure with residential facilities along with attendant amenities such as water, electricity, toilet and telephone. In fact, most taxi -ranks have encroached upon nearby areas for the parking of their assortment of taxis and cars-running-as-taxis while the actual place for stand is used for cooking, sleeping, smoking hookah and playing cards.

Stands for autos are usually places where autos park in a haphazard manner while drivers get busy idling.

Tourist permit taxis and taxis from nearby cities of NCR such as Gurgaon, Noida, Ghaziabad and Faridabad have as much right to parking as the kaali-peeli taxis, the plea said.