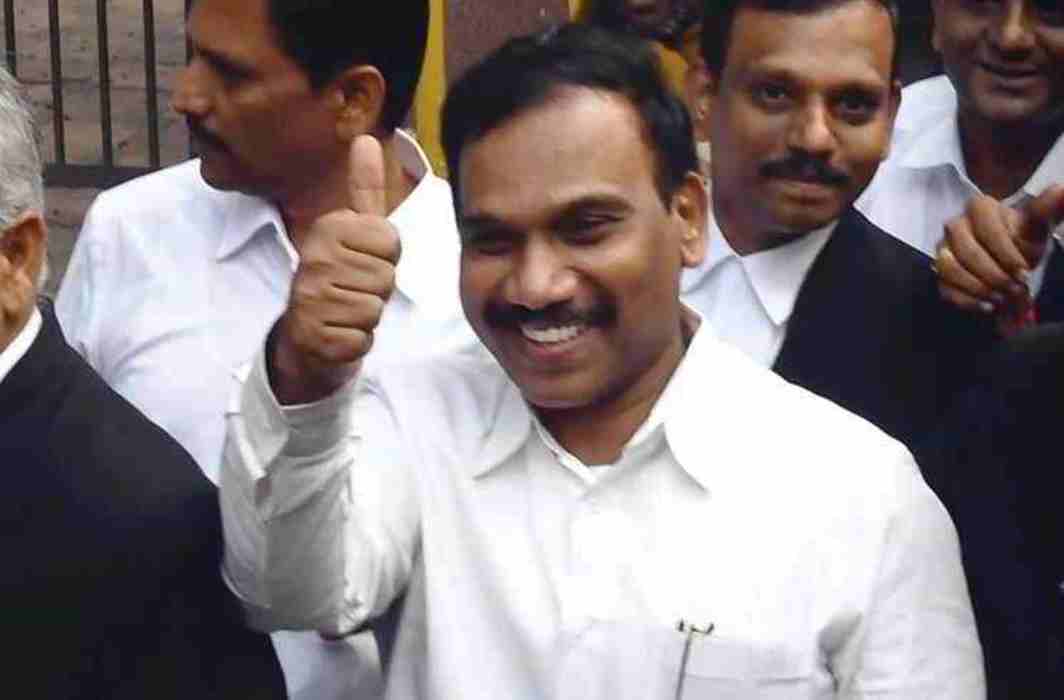 The Delhi High Court has today reserved its order in an early hearing application moved by the Central Bureau of Investigation and Enforcement Directorate in connection to the 2G Scam case contending that the matter is required to be heard at the earliest as the concerned Judge is due to retire soon.

A single-judge bench comprising Justice Brijesh Sethi while hearing the application through video conferencing heard the matter in length from both the parties and has further reserved its order.

Continuing the arguments of yesterday Advocate Vijay Agrawal appearing for the respondents submitted that there had been 90 more documents consisting around 15000 pages that are not on record and now they would put this on record.

He further contended that out of all the 6 matters, 3 matters whereas, all of the 6 matters are 2 G matters, then why only us. All 3 cases refer to different incidents, different facts, are indeed 2G cases and are supposed to be heard together.

My case is too small with Rs. 200 Crores only whereas, the other matters involve around Rs. 700 Crores in which the property release application was moved, and in which no status quo was sought, no early hearing application was filed, Mr. Agrawal added.

Mr. Agrawal also contended that most of the respondents, in this case, are 65+ and there is advisory of the central government against the movement. He added this early hearing application is taking 3 or 4 hearings.

ASG Sanjay Jain appearing for the petitioner submitted that “the public interest lies in assisting  Institutions in reaching their goal as early as possible.”

Mr. Jain adding to his contention, stated that

Part heard matter has consumed the time of the judiciary, if later listed before another bench the time will be wasted, Mr. Jain.

The bench has reserved its order in the matter.