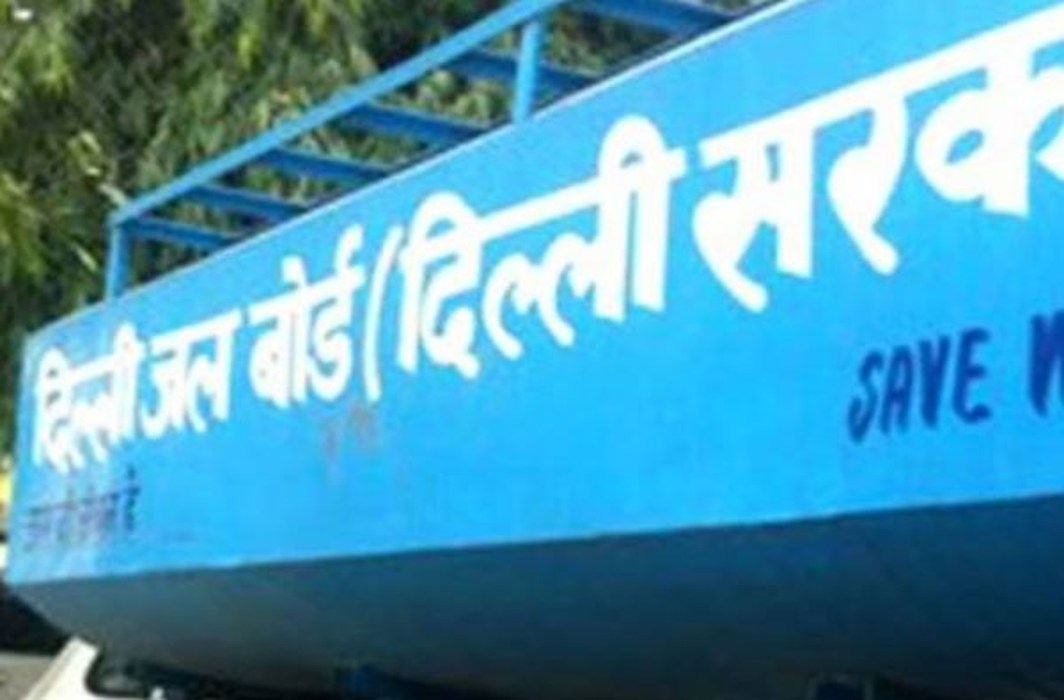 Delhi High Court on 31st July pulled up several authorities and agencies seeking a detailed roadmap for enforcement of rainwater harvesting norms. In a suo motu action initiated by the HC arising out of newspaper reports on failure of government agencies to check depleting groundwater level, Chief Justice D.N. Patel & Justice C. Hari Shankar have directed the concerned departments to submit a 2-page report “in bullet points” actions that have been taken to conserve and harvest rain water.

The Delhi Jal Board, the Centre, the AAP government, Delhi Development Authority, New Delhi Municipal Council, and Central Ground Water Authority have been taken to task by the High Court as it noted, inter alia, that rules notified way back in 2012 making it mandatory for a DJB consumer to comply with rainwater harvesting norms have not been enforced in practical terms.

The Chief Justice said, “In all government Bungalows, rain water harvesting should be done. You should have at least 50 Bungalows.”

The respondents lamented that nobody is bothered about rainwater harvesting and that’s why things have not moved forward at a required pace. The court was informed that DJB has taken some steps and a broader roadmap will soon be in place.

Court in its previous hearings had expressed alarm at the dying water-table scenario and had asked authorities to examine the implementation aspect of rainwater harvesting and the feasibility of treating and channelizing sewage water as an option to preserve the ground water level.

All status reports have been called in by the High Court by 13th August, 2019.