Wherein the Court had on many occasion ruled, Mere recovery of the cartridge itself is not sufficient to prove the offence in the absence of any intention. 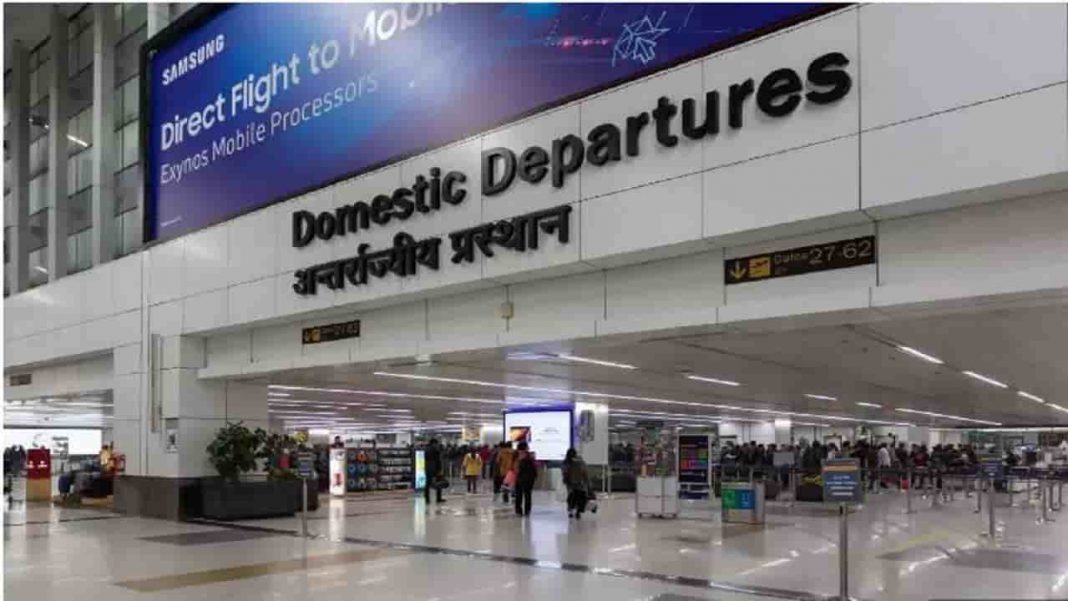 The Delhi High Court has quashed the FIR registered against a civil engineering student for carrying a live cartridge in his bag while he was travelling from Texas, USA to his home in Bhilai District, Chhattisgarh via Delhi airport.

“No fire mark or weapon has been recovered from the possession of the petitioner nor had he extended any threat to any person or any police official but despite this fact that the present FIR registered against him.”

The counsel for the petitioner relied upon the judgment passed by the Delhi High Court wherein in similar cases, it had quashed the FIRs under Section 25 Arms Act. The crux of the judgments dealt with the conscious possession of the cartridge. Wherein the Court had on many occasion ruled, Mere recovery of the cartridge itself is not sufficient to prove the offence in the absence of any intention.

In the present the case, the petitioner is a civil engineering student, completing his masters from the Texas A and M University USA and is a permanent resident of Bhilai District, Chhattisgarh. He had completed his primary and secondary education from Bhilai. He also completed his Bachelors in 2017 in Civil Engineering from NIT, Raipur.

It is his case that he went for the first time along with his friends to a fire range shop at Texas for shooting practice. After the shooting practice, the entire floor was littered with bullets. The petitioner was carrying a hand bag along with him. There were many people inside the practise area. It was a possibility that somebody may have placed a bullet cartridge in the petitioner’s front bag pocket or it may have dropped accidentally in the front pocket of the handbag. He had no knowledge that there was a cartridge in the handbag. He took the bag along with him while returning to his residence from the fire range shop. The petitioner booked a ticket to Delhi. He stuffed the bag with two laptops, chargers and headphone. He was not aware of the bullet cartridge lying in the bag.

When he boarded the flight from Houston, Texas, nobody raised an objection. When he reached New Delhi and was about to board a domestic flight to his hometown, the scanning operator observed a live cartridge and an empty case in his handbag. When the same was checked physically and one live bullet and one empty case were recovered from the bag, and hence the present FIR was registered against him.

“Considering the facts and the law stated above, the facts do not show the petitioner was in conscious possession of a live cartridge and an empty case. There is nothing on record to support the same, hence in the circumstances, the FIR No.258/2020 under Section 25 Arms Act registered against the petitioner at PS-IGI Airport, Delhi and the criminal proceedings emanating therefrom stands quashed.”

The Court also directed the authorities to release his passport.