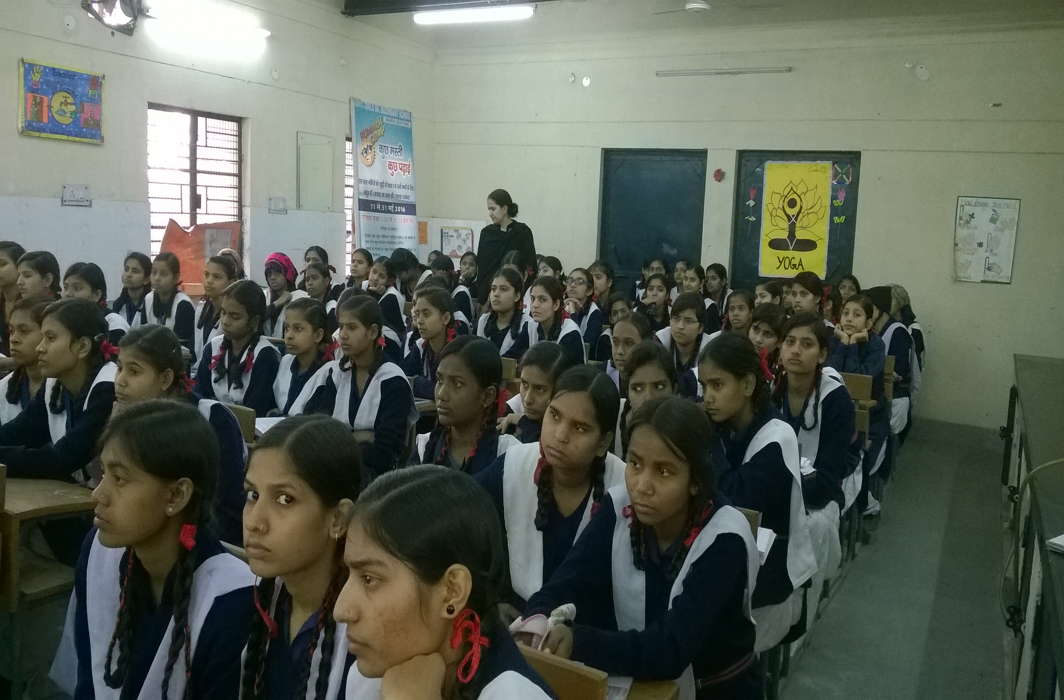 The Delhi High Court on Tuesday (Mar 19) was told that the Delhi govt has still not admitted 400 students in a school run by it despite its directions.

The bench of Chief Justice Rajendra Menon and Justice Anup Ram Bhambhani listed the matter for next hearing to April 26.

The court was hearing a petition filed by NGO, Social Jurist raising concern over the non-admission of 400 students in a school of the Delhi government.

The plea alleges that instead of providing them re-admission in the same government school, the students were compelled to take transfer certificate and choose the National Institute of Open Schooling.