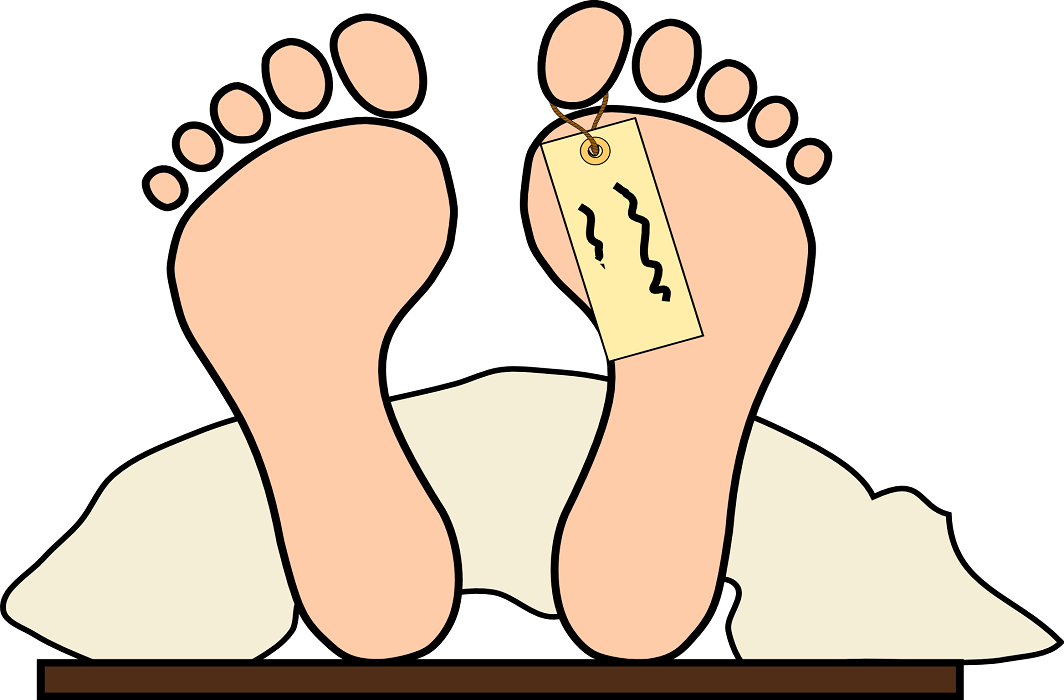 The Delhi Government on Wednesday informed the Delhi High Court regarding disposal of unidentified dead bodies in a reply PIL filed in the matter of Ramanuj Pursotam v NCT of Delhi and Anr. The PIL was filed in November 2018 by one Ramanuj asking the judiciary to lay down appropriate procedures in cases where such blind and mysterious death of a person is reported.

The petitioner Ramanuj brought up this PIL as he had suffered on account of denial of registration of an FIR and failure to investigate the matter in a fair and impartial manner. The petition contended that Ramanuj was informed of his son’s death after more than three months by the police without revealing further details such as place, circumstances and photos of the deceased son.

The petition also contained some substantive questions regarding guidelines on disposal and identification of abandoned dead bodies, and preservation of ashes, the cloth and valuable belongings of the dead body. It also asked the court to direct the police for carrying out videography and photography of the last rites, and formulation of a complaint committee to oversee timely disposal of the complaints in each police station.

In response to the same, the Delhi Government on Wednesday filed a reply in which they addressed and answered each merit, question and ground of the petition paragraph wise. The govt contended that the police was cooperating with the petitioner Ramanuj and said that as per the provisions of the Punjab Police Rules, “Unidentified corpses should be handed over to any charitable society which is willing to accept them and if no such society comes forward, they should then be buried or burnt.”

Court had earlier issued notice to the Delhi govt and Delhi Police to file their replies in regard to this PIL. The court will hear the PIL on May 27.