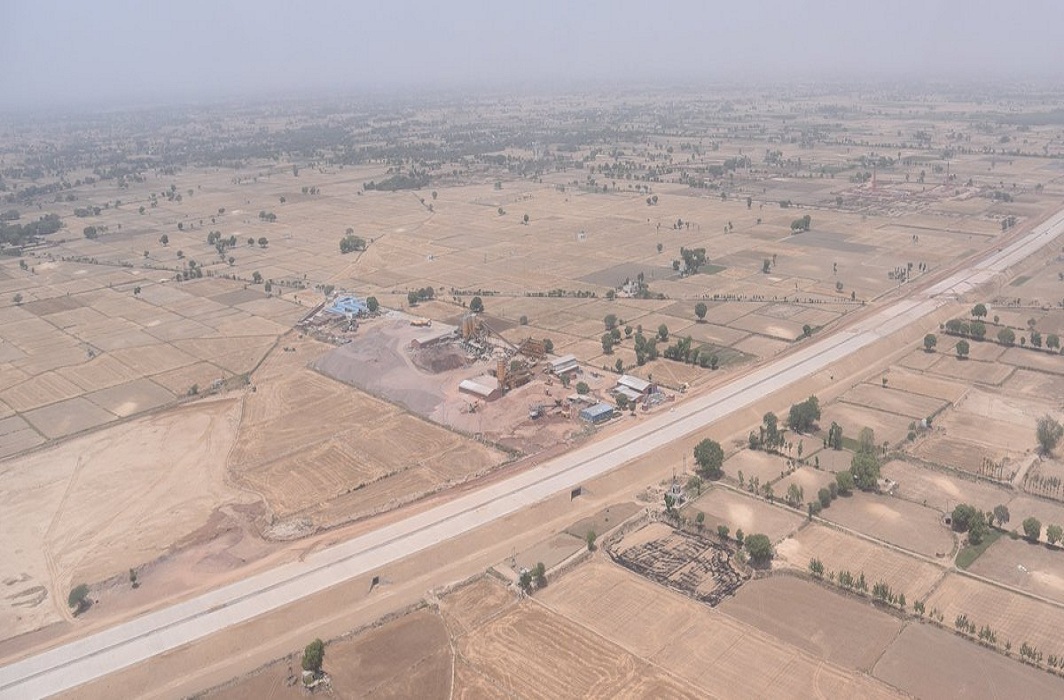 The plea filed by Advocate Amit Sahni has further sought directions that wayside amenities be integrally planned and developed along with National Highways and such amenities be made operational by the NHAI for all its future projects before the commencement of toll collection on all such highways, in order to ensure safety and security of the commuters.

The Petitioner referred to a news article “Lack of basic amenities on KMP Expressway annoy commuters” published in “The Hindu” newspaper, in which, the absence of basic facility such health and toilet facilities on the expressways was reported. He further contended that absence of toilet facilities show the poor implementation of Swatch Bharat Abhiyaan and the same should be given importance in order to see the proper implementation of the scheme which is flagship scheme of the government.

That the Western Peripheral expressway became operational about two years back, but none of the following basic facilities are made available on the said expressway: