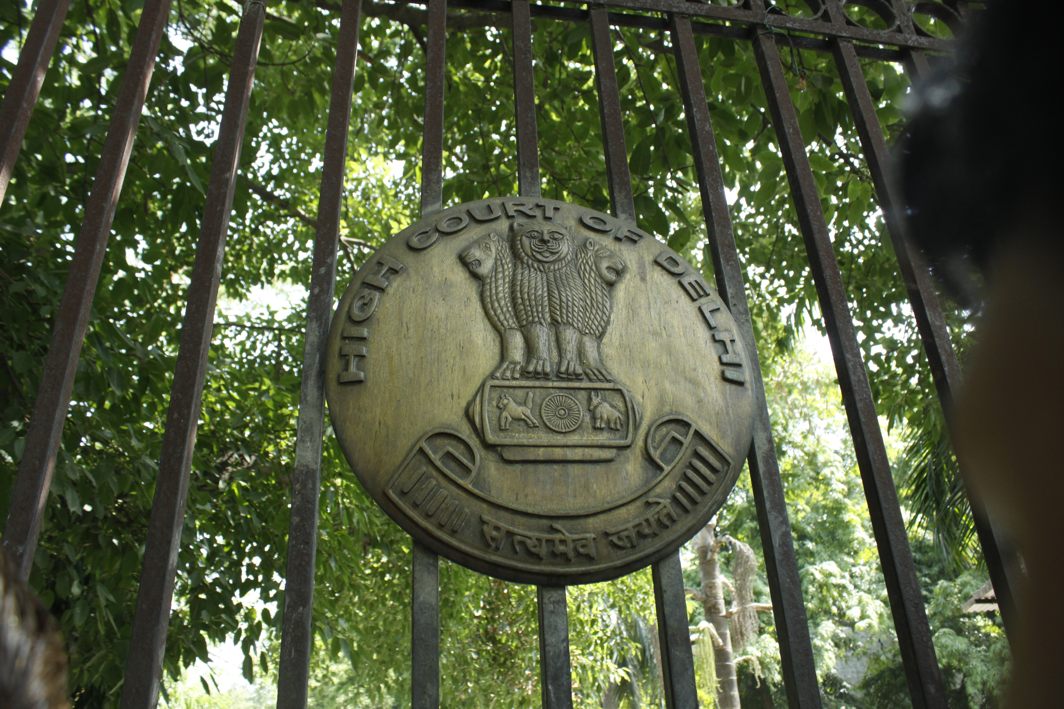 Delhi High Court disposed of the plea with direction to Delhi government to undertake the construction, maintenance and renovation of all the bus queue shelters in the national capital.

Acting upon a plea bench led by the Chief Justice D. N. Patel and Justice C. Hari Shankar disposed off the plea filed by lawyer Mr Arpit Bhargava, who brought to the knowledge of the court about the dilapidated bus queue shelter at Desh Bandhu Gupta Marg which is popularly known as Anand Parbat Bus Stop.

Petitioner contended that various BQS across Delhi lying in such a bad shape that it can fall on passengers or public at large anytime thereby risking precious human lives and a also a nuisance for one and all.

“There is a blatant laxity on part of the Delhi Transport Corporation & Delhi Transport Infrastructure Development Corporation Limited which are not performing their duty to make efforts in providing basic infrastructure in the form of BQS across Delhi which are well lit and do not become a source of nuisance to passengers or public at large and ensure safety and security of public at large. There is complete lack of will to take immediate steps in constructing, maintaining and /or renovating BQS across Delhi and in particular the BQS located at Desh Bandhu Gupta Road, popularly known as 212/ Anand Parbat Bus Stop which has become a source of nuisance not only for passengers but for residents of the area in particular Petitioner. Therefore, such gross abuse of power cannot be allowed to supersede the larger public interest”, said the plea.

Delhi High Court directed to renovate the Bus Queue Shelter near to petitioners home on Desh Bandhu Gupta Road and further it directed Delhi Transport Corporation to look into the matter of all the other Bus Queue Shelters in National Capital City Delhi.

#DelhiHC disposed of the plea with direction to Delhi government to undertake the construction, maintenance and renovation of all the bus queue shelters in the national capital.