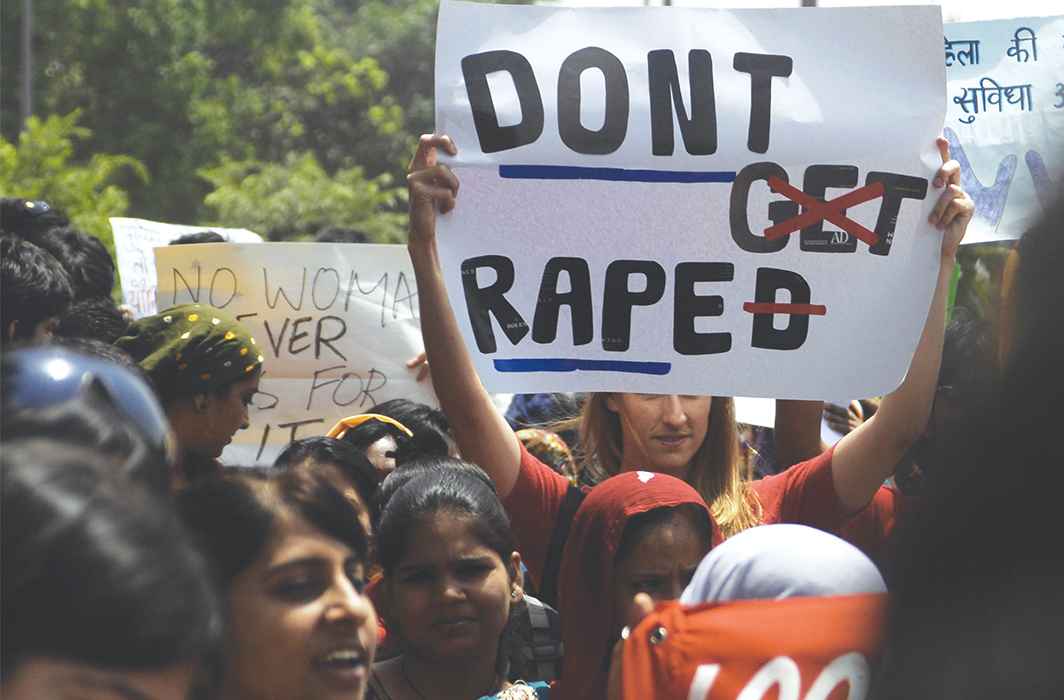 The Delhi High Court on Tuesday dismissed a plea seeking directions to Centre to frame law related to marital rape as a ground for divorce.

The plea filed by Anuja Kapur, who is also a lawyer contends that registration of FIRs in marital rape were crucial to protect marital women’s fundamental right to live with self-respect.

“As marital rape is not a ground for a divorce in Hindu Marriage Act, 1955, Muslim Personal Law (Shariat) Application Act, 1937 and Special Marriage Act, 1954, it cannot be used as a ground for divorce and cruelty against Husband. There should be an amendment in Section  376 B  of Indian Penal Code stating sexual intercourse by Husband upon his wife during separation, to be, amended into sexual intercourse by Husband upon his wife without her consent and will in the course of her marriage,” the plea read.

The petitioner had first approached the apex court but the Supreme Court directed her to approach Delhi High Court.