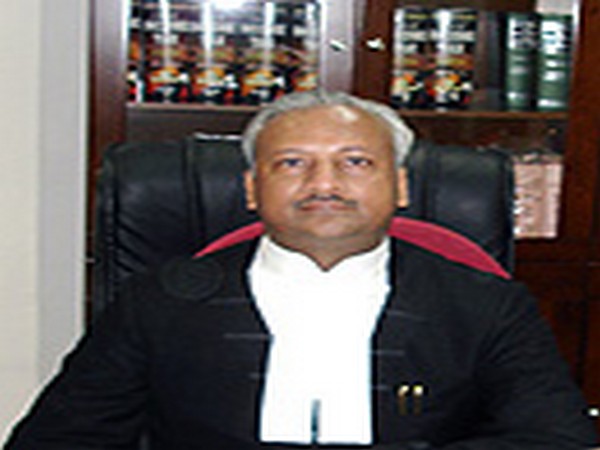 Confirming his death, Bar Council of India (BCI) said in a statement: “The news of sudden demise of Justice Mehta has come as a shock to legal fraternity and as a big loss to the Bar and the Bench.”

Mehta had a long career in law. He started his law practice in Delhi High Court in 1982. He was designated as Senior Advocate on Sep 22, 2001.