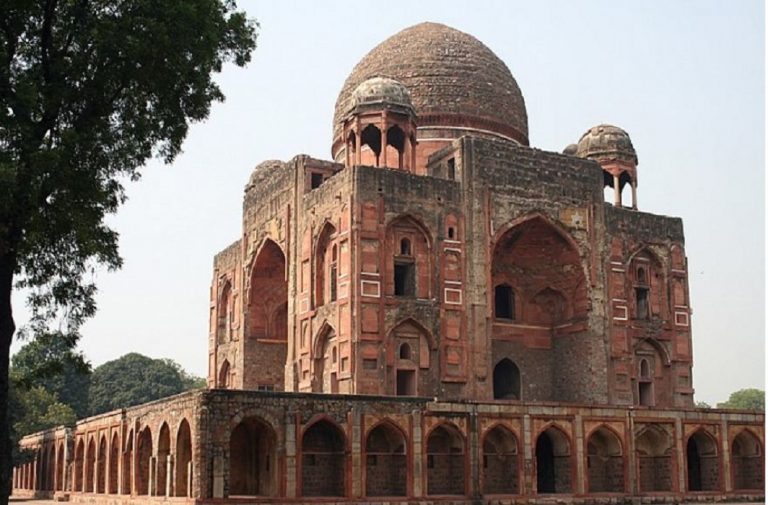 A bench of Chief Justice Rajendra Menon and Justice V Kameswar Rao said that it cannot be construed that the area adjoining the tomb is a part of the monument. It also held that the premise of the petitioner that the construction activity is being undertaken within 100 meters from the outer wall of the monument is “fallacious”.

The court’s verdict came on two pleas filed by advocate Rajeev Kumar Yadav who had contended that unauthorized construction was being carried out within 100 metres of the historical tomb which is a violation of the rules laid for the ancient monument being protected by the Archaeological Survey of India (ASI).

The court, while dismissing the pleas, said that the South Delhi Municipal Corporation (SDMC) is bound to take action in accordance with law.