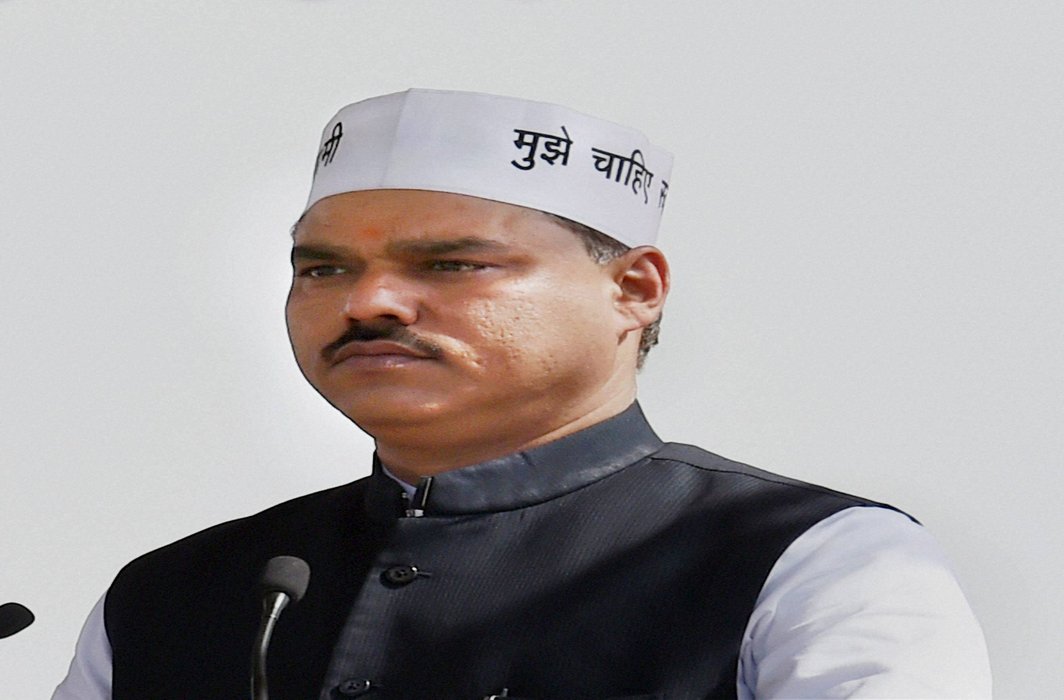 The court was acting on a plea filed by BJP leader Nand Kishore Garg seeking setting aside of Tomar’s election from the Tri Nagar assembly constituency. Garg had alleged in his plea that Tomar had enrolled himself as an advocate on the basis of a “fake and bogus” graduation degree.

In the plea, Garg said: “Tomar’s election had been materially affected by deliberate concealment, misrepresentation, wrong declaration and willful suppression of the educational qualification in the affidavit filed along with the nomination form.”

“Tomar, at the time of filing the nomination, and thereafter, has continued to misrepresent himself to be a law graduate and advocate and has thus been successful in exercising undue influence over the voters, which amounts to corrupt practice within the meaning of the Representation of the Peoples Act,” the plea read.

Tomar was removed from the post of law minister by Chief Minister Arvind Kejriwal after he was arrested in fake degree case. Tomar was accused of using a fake undergraduate degree to enrol as a law student. In June 2015.