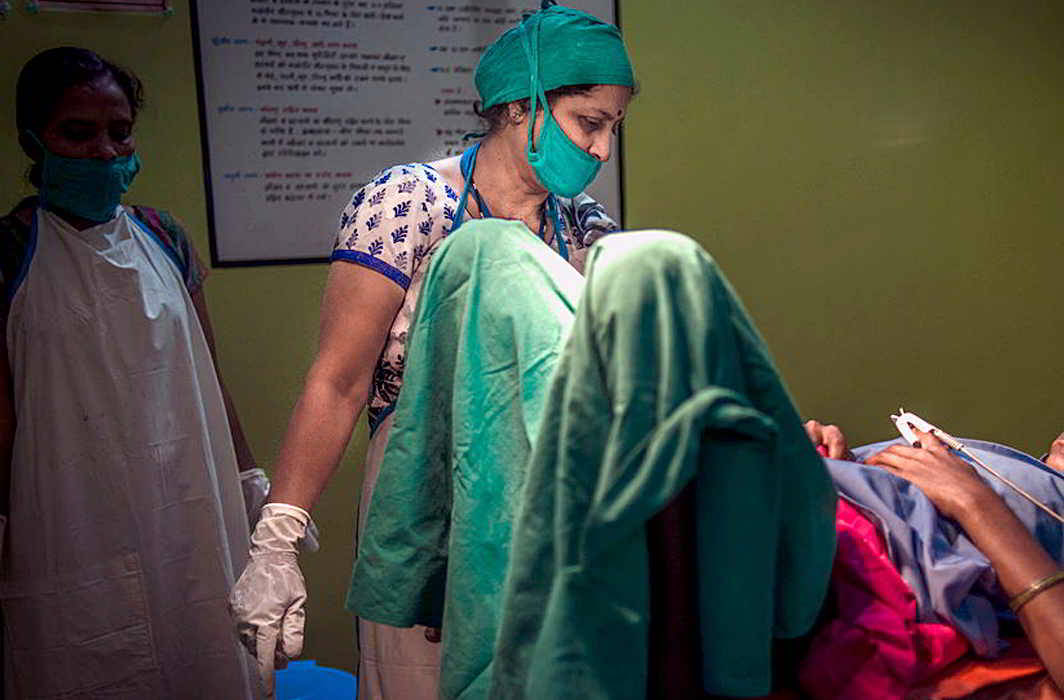 The Delhi HC has sought Central government response on a plea seeking to increase the prescribed length of a pregnancy from a period of “20 weeks to 24 weeks” under the Medical Termination of Pregnancy (MTP) Act, 1971.

On Monday, a plea was filed seeking direction to hold length of pregnancy of ‘twenty weeks’ under section 3(2) (b) of the Medical Termination of Pregnancy Act, 1971 as unconstitutional as it is against Right to Privacy and to amend the Act by extending the length of pregnancy from 20 weeks to further 24 weeks.

A division bench of Chief Justice Rajendra Menon and Justice Brijesh Sethi listed the matter for August 6 and said that some issue needs scientific consideration.

Abortion in our country was legalized by way of MTP Act, 1971 with certain restrictions. The Act completely prohibits termination of pregnancy in case fetus is suffering from severe abnormality after a period of 20 weeks. Section 3 provides that a registered medical practitioner can terminate pregnancy of 12 weeks. Further pregnancy between 12-20 weeks can be terminated, if not less than two registered medical practitioner are, of the opinion that:

1) Such pregnancy would be grave injury to the mental or physical health of pregnant woman.

2) There is substantial risk that if the child were born, it would suffer from such physical or mental abnormalities as to be seriously handicapped.

Most of the test/scan are done in 20th week of pregnancy for proper diagnosis and results and sometime treatment is also prescribed to cure the abnormalities but not in all cases the results are positive. Even if the fetus is scanned and found positive with serious abnormalities viz. Down Syndrome or 21 Trisomy, Dextroversion, congenital malformation, microcephaly, spina-bifida or other genetic disorders etc., the woman is forced to carry pregnancy due to bar provided in section 3 (2) of MTP Act.

MTP Act was enacted in the year 1971 and the medical science has developed significantly in these 48 years but the law on termination of pregnancy has not evolved proportionally during this period.