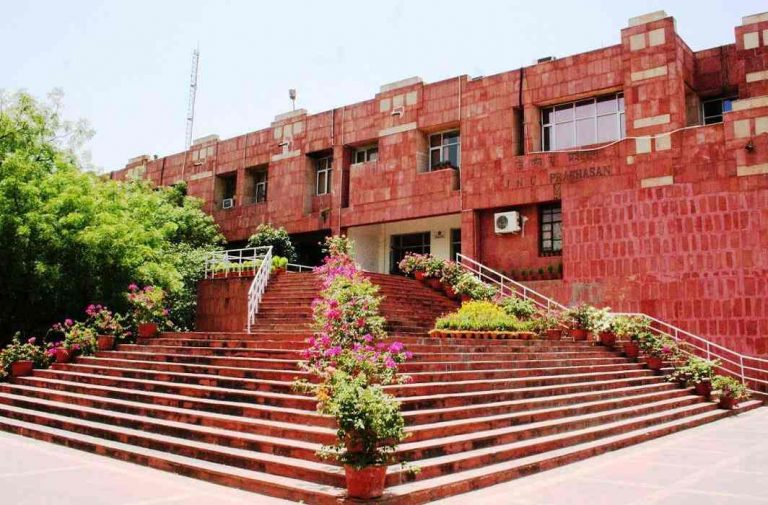 The Delhi High Court has set aside the order of the Vice Chancellor of Jawahar Lal Nehru University appointing 12 Centre heads in the Department of Language as being opposed to conventional practice and law in Dr Ayesh Kidwai v JNU & ors.

Justice Suresh Kumar Kait on 29th July, observed irregularity in posting of one of the Centre Heads, and instead of issuing notice to the concerned parties, went ahead setting aside the VC’s order to the extent of the irregularity.

Dr. Ayesh Kidwai had challenged the order of VC when all the Centre Heads but one were appointed, as per practice, internally. Only the Linguistic Centre, to which Kidwai belongs, had a surprise appointment from the Persian Centre. Rules and regulations laid down under the JNU Act require appointment of Chairperson from within each Centre and as such, the said appointment order is in contravention of the same.

Advocate Monika Arora, counsel for JNU, informed the court that the appointment was temporary and was due for ratification by the Executive Council. The plea by Kidwai was thus at a premature stage.

Court has set aside the order and directed the Executive Council to select a Chairperson from within the Centre for Linguistic Studies.